When I go to share and album the app on my iPad Pro crashes. I have updated to ios12 and this is repeatable. @support 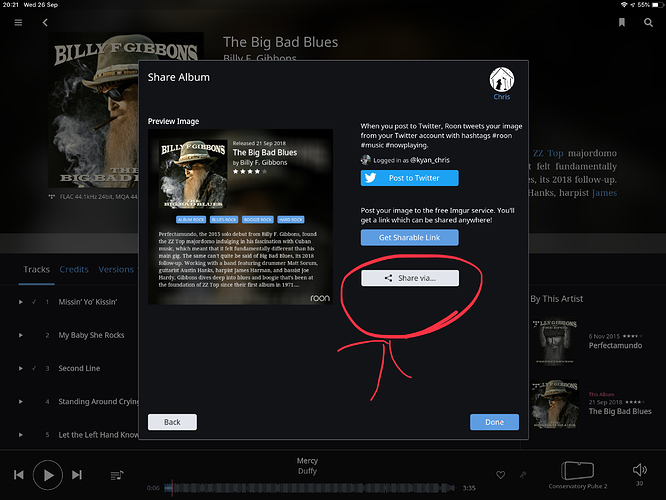 Hi Chris, I had a similar problem last night. Do you have the latest ipad firmware. That fixed it for me.

Thanks for sharing your report with us, @Chrislayeruk,

Can you confirm that both your remote and your Core machine are on the latest version of Roon? You can see this by going to Settings > About.

Since updating have you tried rebooting your iPad? 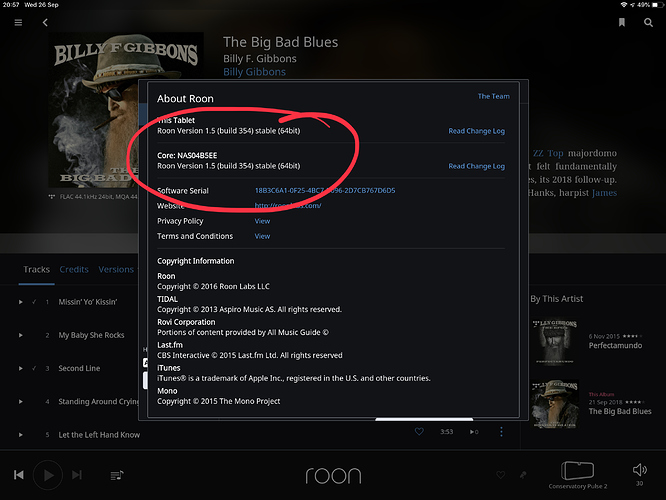 Thanks for giving that a try and confirming you’re all updated, @Chrislayeruk!

Adding a post so i get notified on any progress with this matter.
I rarely use the function but i crashes my iPad Roon controller too…

Not a biggie, but iOS app on iPad mini crashes every time I attempt to share artist/album pic and info to the camera roll. Not tried sharing to Facebook as I don’t like it! Running latest Roon 1.4 on ROCK nuc and latest iOS app on iOS 11.

We just released Build 360 of Roon which includes a fix for this issue. The update has been submitted to the app store and will be available upon approval. You can read more about the update here:

Hi all, Another Roon maintenance release is now rolling out. This release includes a handful of bug fixes related to our last release, including performance improvements for Displays, and fixes for OSX 10.8 and Android 4.4.1. The full list of bug fixes is below. Thanks all! The Team at Roon Labs Roon 1.5 (Build 360) Release Notes Roon Build 360 is now rolling out for OSX, Windows, Windows (64 Bit), and Linux. Updated versions of Roon for Android and iOS have been submitted to their respecti…