Here’s what happens otherwise - looks like it’s playing with the graphic EQ style animation by the song, but it’s not (bar at the bottom does not move). Or it looks like it plays an entire track in under a second and it stops.

Hi - I had a similar issue with my Linn KDS (the marker not moving) most days, and I found a reboot of the KDS rather than the core would sort it for a short period.
I fixed the issue permanently* by moving the core from an old HP MicroServer to a NUC running ROCK. I wonder if it was due to the NIC on the MicroServer.

(*I still see this but only every four or five months. Rebooting the KDS sorts it for a few more months.)

Asides from the unbelievable price, I could not see a terrific amount for this server, what is the spec, whats it running as server software?

There are tons of reviews online.
It’s running on heavily modified Windows OS.

Thanks but the DAC is turned off when not in use.

Talk to the manufacturer.

It looks very pretty, lots of nice marketing language as far as I can ascertain a zeon 20 core chip so I guess raw power is not the issue!

Taiko is launching its own software shortly. This is really just an attempt on my part to continue using Roon until then…
It’s clearly a Roon issue - if I could post a video here you would see how it glitches - one part of the UI shows the track is playing but another part does not.

As I understand it Roon only uses a single core unless it’s analysing files, so that possibly leaves nineteen idling away! Guess it depends on how fast that single core manages stuff. It might be blisteringly fast…

It’s using all the cores.

For anyone curious: the difference in sound quality with the Extreme is astonishing. I don’t have the time or superlatives in my vocabulary to discuss here; but there are many many reviews online. Yes, huge cost; but rest assured the difference is also massive.
I encourage you all to listen to see what’s possible from digital.

I am quite happy with my server, I dont understand how a server will improve sound quality, mine lives in the garage loft, I expect it to serve files to my end points, which it seems to do really well.

How would a server change the sound? (not saying it does not, but struggling to understand why)

Yes, I thought so as well. Until I did. Huge difference. Read the reviews of the Extreme. This one in particular: 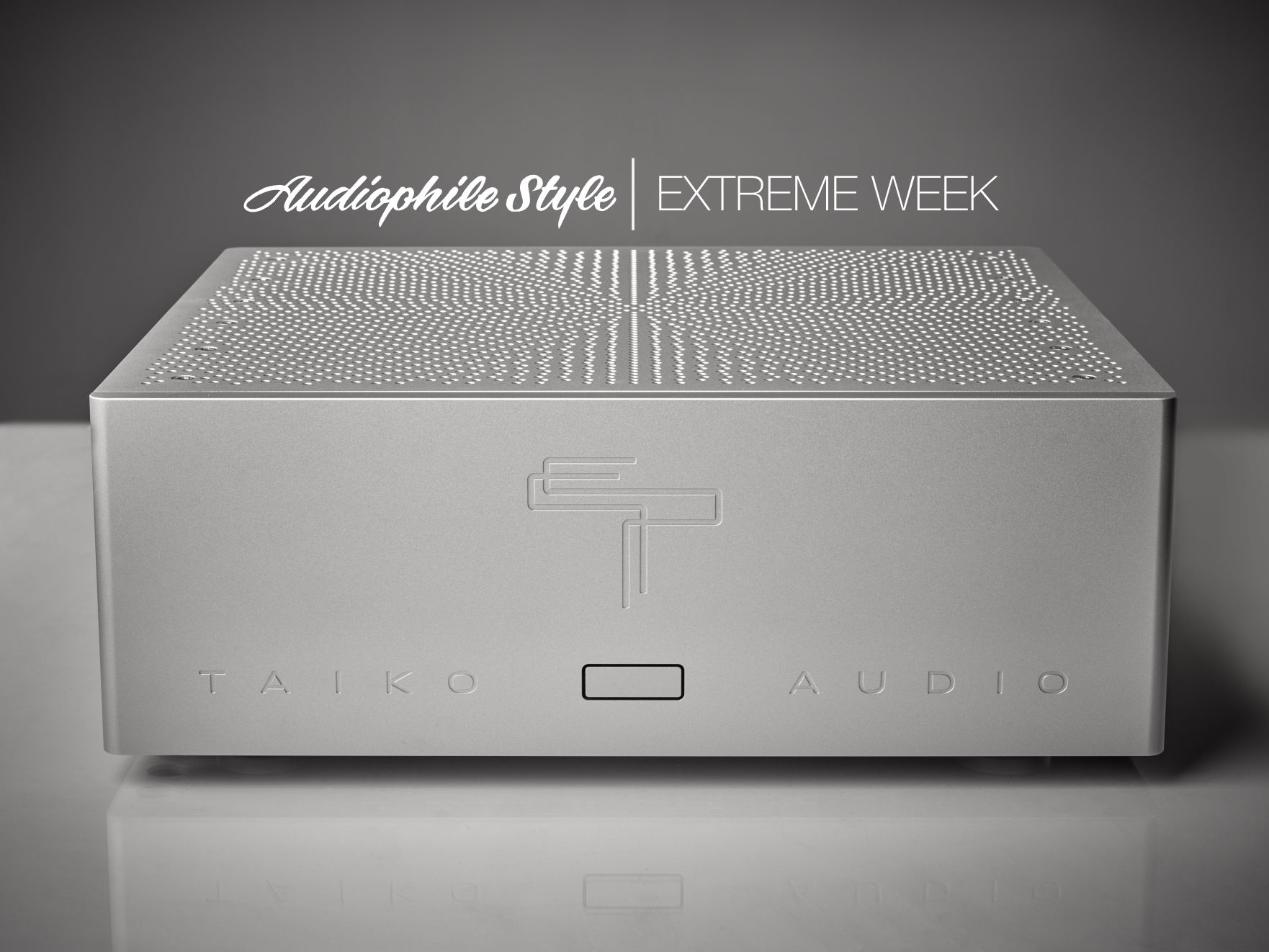 Reality Quest: Going to Extremes with the Taiko Audio SGM Extreme (Part 1 of 5)

Editor's Note: This week Audiophile Style is going to extremes. In fact, we are calling it Extreme Week here on AS. Three months ago when I first talked to Ray about publishing a review of the Taiko Audio SGM Extreme, I had no idea he would put an...

The simple explanation, at least to me, is to remember there’s no such thing as a “digital signal” - every 1 and 0 is sent as an analog waveform across an interconnect, for example.

Well look its all horses for courses. If you have a super high end system then a 25k server will fit right in. I have never spent anywhere near that on any hifi component, I’ll say this as far as servers go, its the nicest one I have seen.

I had suggested that you open a support request for this issue by posting in the Support category of the forum - they monitor that category; they don’t guarantee to monitor posts in this category (Roon Software). The issue you describe is not normal behaviour.

Do you want me to move your post? If so, please provide the information listed below to aid the Support team in their diagnosis. Thanks.

Hi Geoff,
Thanks, sure, move it to the Support page.

I have no desire or inclination to do Support’s job for them. They can find all the answers by looking at the Taiko Extreme configuration (it only comes configured one way), including pre-loaded with Roon. They can find the rest of the info in my post above.

They probably won’t care though… probably the worst part about Roon is the lack of direct support from the company.

Good luck getting a solution without providing all the required information.

With that attitude, I see no reason to move your post. Good luck in getting it solved.

It’s not for my benefit - I am not going to be using Roon regardless. It was more to flag this as a bug for the community.