I realize that imagination plays a large part in perception of music quality. However, I have just listened to this album in 24/192 compressed to 24/96 from Qobuz and then in 24/48 unfolded to 24/192 in Tidal MQA and I have to say the Tidal MQA sounds much better. That’s my perception, anyway. 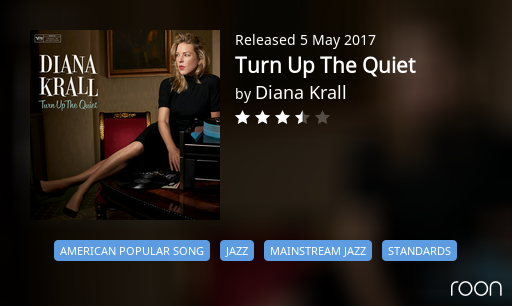 Very interesting. I listened to the first 4 tracks, going between Qobuz and Tidal. To my surprise, I liked Tidal (MQA) better for each track. (I didn’t think I would be able to tell a difference.) With Tidal, her voice is a bit more detailed, more breathy (when called for). There was further a bit of reverb from the voice (eg, track 2), although I can imagine that might be something introduced by the recording engineers; but my point is that, whatever the “reverb” is, it’s more (just a bit, mind you) audible with Tidal. With the brushing drum (?) at the beginning of track 4, the sound of the brushing is a tad more believable. With track 2, the guitar (I guess) at that track’s beginning is just a little, little less “pingy” with Tidal.

For the record, here are the paths for my listening to Qobuz and to Tidal: 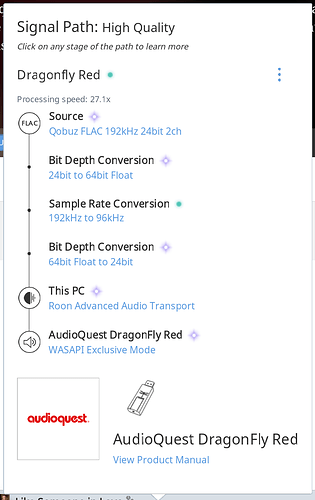 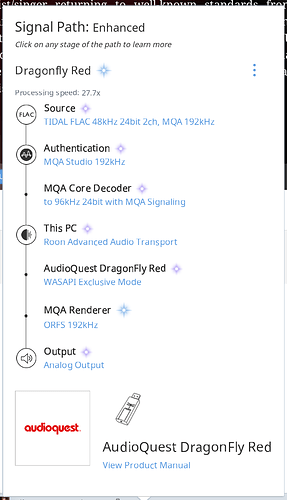 I assume headphones, which ones ?

Anyway, this album from Qobuz is not really 24/192, in best case it is 24/96. The rest of the signal is noise with some distortions (similar to MQA in general)
It should be considered that there are some “special” remasters for MQA presentations, especially for some at HiFi shows omnipresent playback recordings like Diana Krall and potential different modulation on TIDAL to play recordings louder than other vendors. 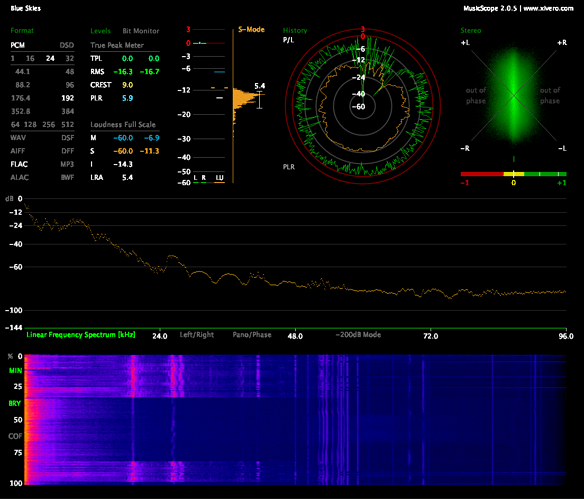 OK, this sounds as good as the MQA. Well…almost. 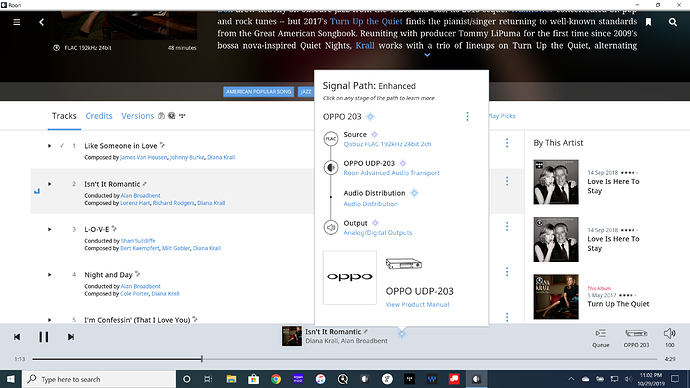 They are still quite analytical even compared against my HD800 s, which are very unforgiving