i think i understand how this happens- Roon relies on the year the CD was released, rather than the artist era, but Peter, Paul & Mary are not from the 2000s. 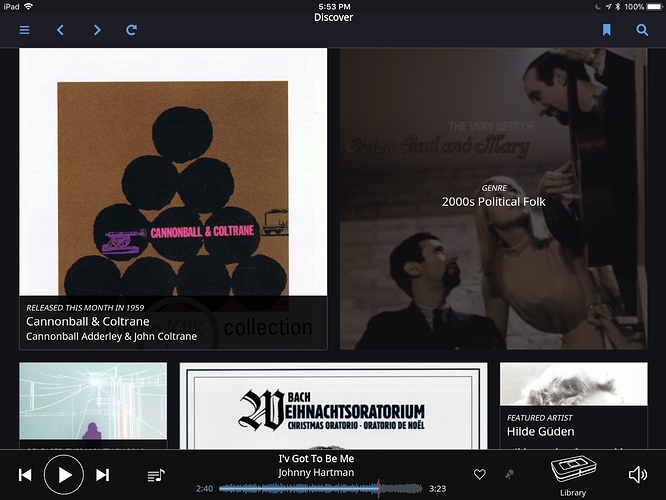 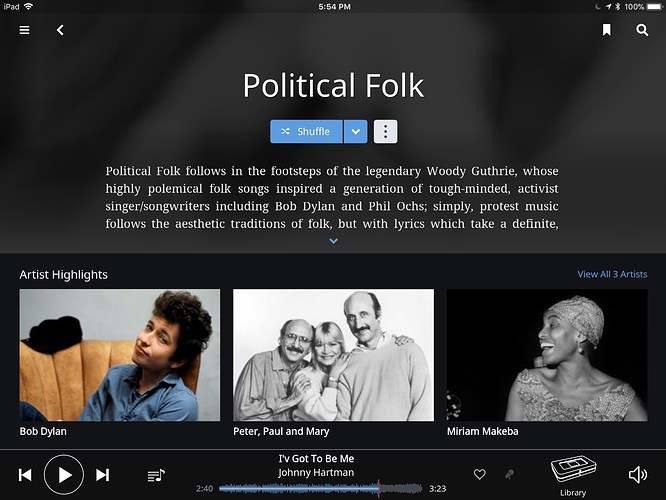 if only there were a database that included OAR date.

I don’t know exactly what’s going on there, but if they’re not already, Roon should use “Date Recorded” or at least “Originally Released” as the basis for those kinds of genre assignments.