Does a Nucleus require a hard-wired ethernet connection? No way for me to get that in my main listening room where I want to locate the Nucleus.

If so, does anyone know if it will work with this kind of setup? 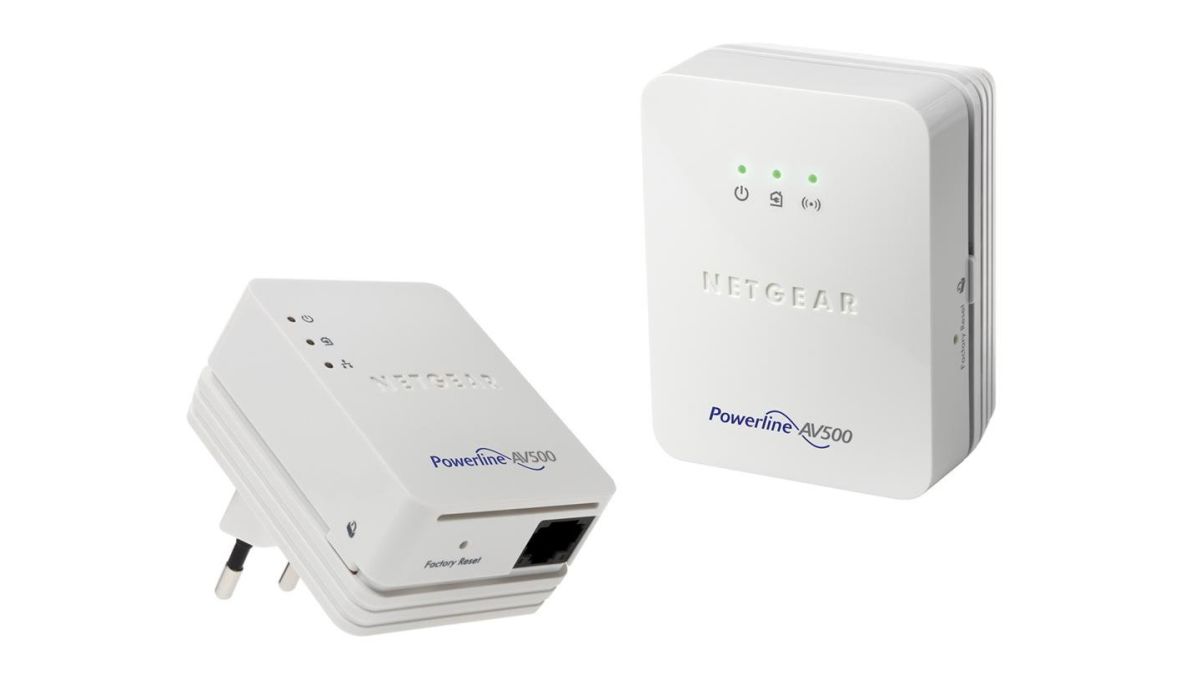 Powerline networking: what you need to know

Networking over power cabling is easier than you think

The Nucleus does need a wired connection, doesn’t have WiFi.

That said, I have wired it to an Eero endpoint that provides WiFi connectivity to other rooms in the house, and to the internet and Tidal. Works great. And the Nucleus doesn’t know any better, it just sees the wire.

Thanks Anders, I appreciate all the information including your experience with the power line connection. As I understand the Eero system, I’d need to replace some of the hardware used in my network now (Apple Extreme which is working very well) at a cost of at least a few hundred dollars.

I have also used a small WiFi adapter with a network jack.
Works fine.

Some people have no problems with powerline…others do.I suggest you try it first.

Thanks. I happen to have a pair of powerlines. But the hassle of returning the Nucleus if it doesn’t work out makes me hesitate. Anyone else with any experience using powerline connectors with a Nucleus?

Thanks also for the upsampling discussion. I too have never understood the issue very well.

But my understanding is that DSP must be turned off in order for MQA files to play properly. Am I mistaken? Doesn’t Roon require DSP enabled to do the upsampling?

This seems pretty straight forward to me. If you have powerlines put them in. Connect a PC to one end and internet access to the other. Run an internet speed app on the PC a few times and take an average. Do the same with the PC connected direct by ethernet and see if there is a significant difference. Your Nucleus is a PC. It is specialised but it is still effectively the same thing. As long as your PC works then the Nucleus should too.

Yes, that’s a meaningful test.
But in my experience, the problem wasn’t speed but random outages.
I suspect, based on trying in two old houses, that it may depend on the quality and topology of the wiring. I got very different results in different rooms.

I know some people use it successfully.
Try it.
Otherwise there are several WiFi adapters with an Ethernet jack.
And lots of USB adapters, haven’t tried that on a Nucleus/ROCK, they certainly work well on Windows.