Wow, it’ll be interesting to see how this pans out 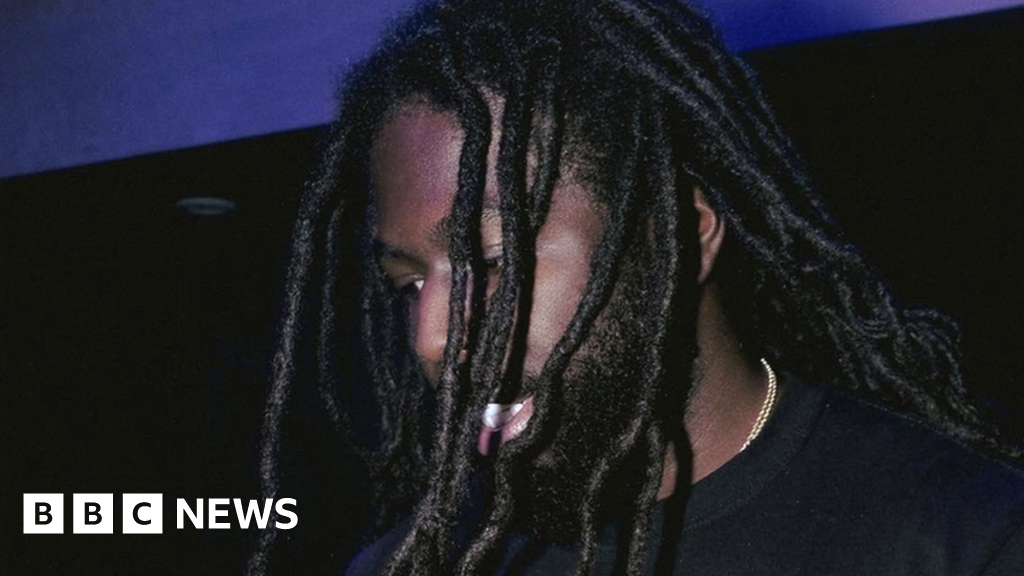 An unfortunate censorship decision but that said there is a major gun violence problem in Jamaica.

Some areas of Jamaica, particularly cities such as Kingston, Montego Bay and Spanish Town, experience high levels of crime and violence. Jamaica has had one of the highest murder rates in the world for many years, according to United Nations estimates. Former Prime Minister P. J. Patterson described the situation as "a national challenge of unprecedented proportions". When Jamaica gained independence in 1962, the murder rate was 3.9 per 100,000 inhabitants, one of the lowest in the world. In 2...