Dsd is on against n off again 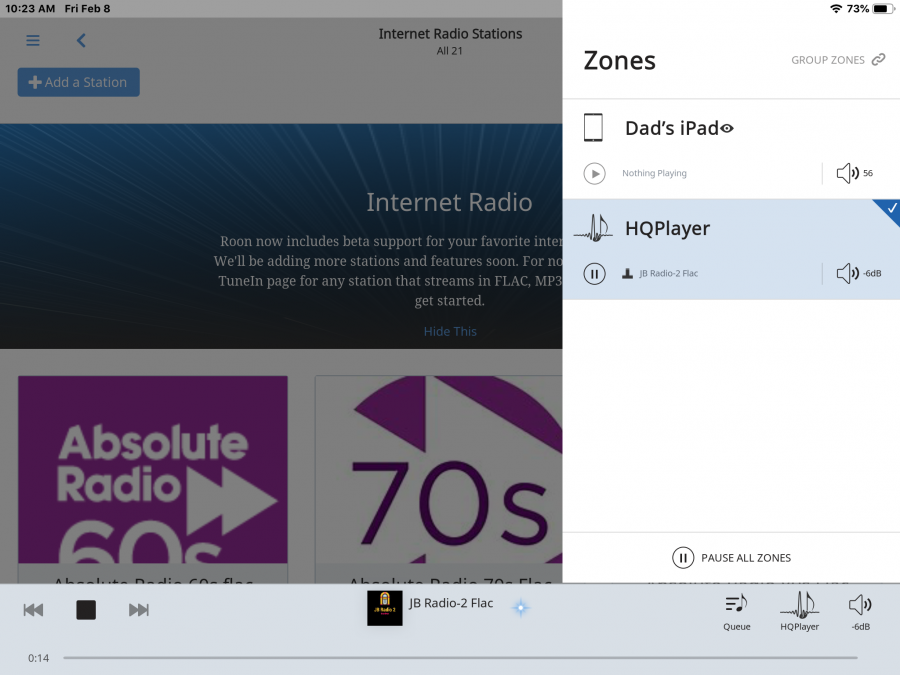 I can’t get consistent dsd playback from HQplayer and Roon through ultra Rendu into oppo205. I had it working this morning but then I played a dvd and when I come back to﻿﻿﻿﻿ it no go. The scrolling bar shows that it is playing as does﻿﻿﻿ the﻿ HQplayer zone. Nothing comes out though. If I switch in HQplayer to pcm then it plays but no soun﻿d with dsd.

Is is trying to put out 48k-base rate DSD? That is common problem with many DACs that they advertise such while not actually supporting it.

Problem is that I need to remember to shut down HQplayer prior to shutting off the OPPO.