Duplicate albums, one per composition

I started ripping SACDs and importing them into my library in addition to the PCM tracks imported from iTunes, and noticed something really strange: every single multi-composition album is now appearing as one album per composition. Sure, I can merge them, but I am not going to do that for every single album out of 2170 in my library. This also happens for newly identified albums, e.g. Ton Koopman’s recording of Bach’s French Suites each suite appeared as a separate album, even though it is the same in the Identify dialog.

I don’t know when that regression started, but it’s very obvious so it’s probably recent.

I am deleting the PCM RedBook variants of SACDs tracks as I rip them to avoid duplication, but the duplicate albums also occur for PCM-only tracks/albums, and also for single-disc albums.

The music files are in different folders because I normalize my iTunes library with iTunes Album == Roon composition, but Roon coped with that before, I don’t know what changed to cause the albums to get duplicated and separated. 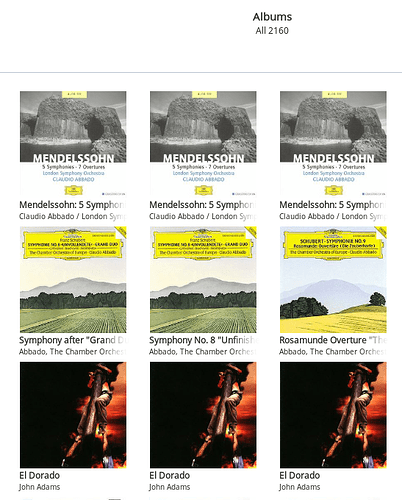 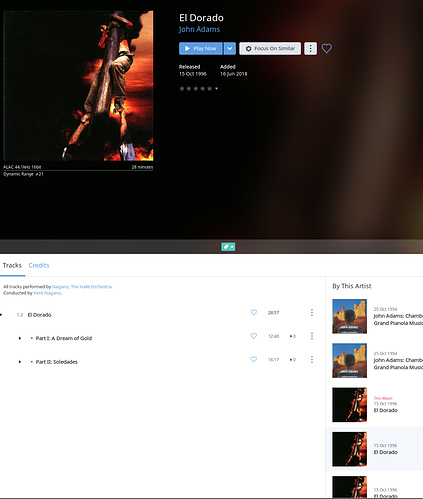 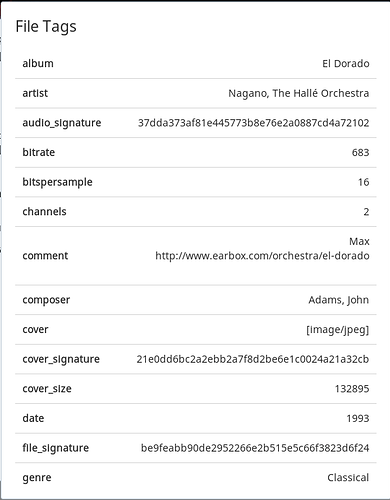 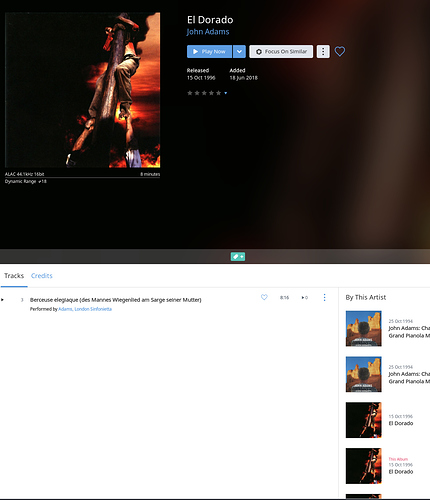 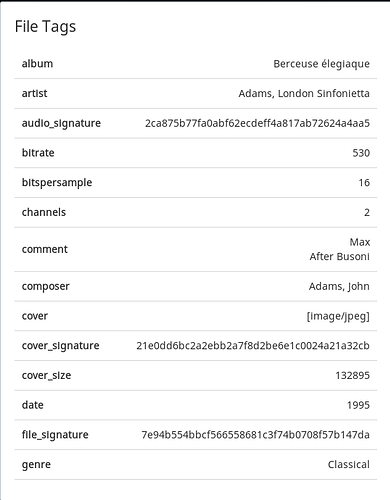 Hey @Fazal_Majid – I’m not sure what would’ve changed here, but generally speaking, Roon is going to consider a sequential set of files in a folder to be an album.

I think if you want to Roon to consider a set of tracks to be an album, you’ll either need to group them into a folder, or merge them inside Roon.