Duplicates in Library and Qobuz on artist's page (screenshot clarifies)

Just switched over from Tidal to Qobuz and removed Tidal from Roon. Now having an issue that I didn’t have when using Tidal.

There are duplicate albums in my Library section and streaming service (Qobuz) section on the artist’s page (see screenshot). When using Tidal the ones in my library weren’t visible in the streaming service (Tidal) section. On some artist pages this functionality still works, but on others it doesn’t… 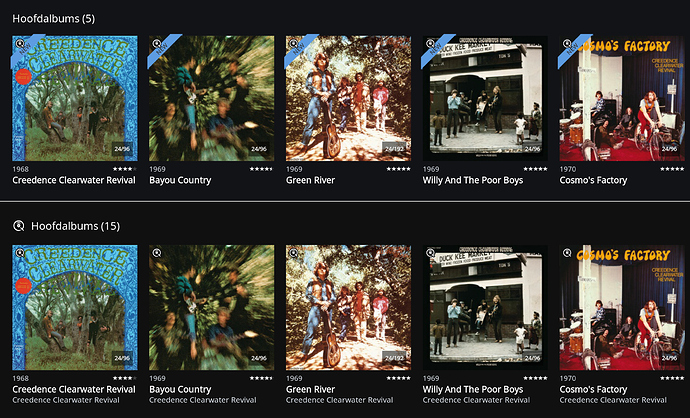 Is the behavior the same if you reboot your Core?

Seems to be working now on CCR, but still the same issue with some Steely Dan albums.

@jmvdv - Does going into Roon Settings -> Services -> Edit Button Next to Qobuz -> Sync Library Now help with the issue? Have you tried performing a reboot yet?

@noris - after rebooting CCR is fixed. Also tried the manual sync to no avail.

Just checked the Qobuz app on Mac and there are: 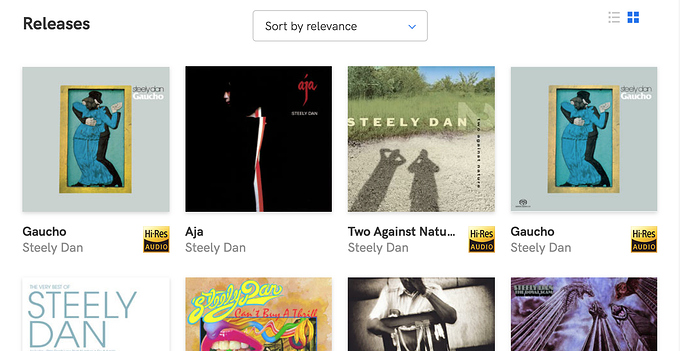 Thanks for confirming that. Do you by any chance have Show Hidden Tracks and Albums set to Yes in Roon Settings -> General? If so is there any change if you set this toggle to No?

I don’t think the View File Info... is present in both albums (see attached screenshots). 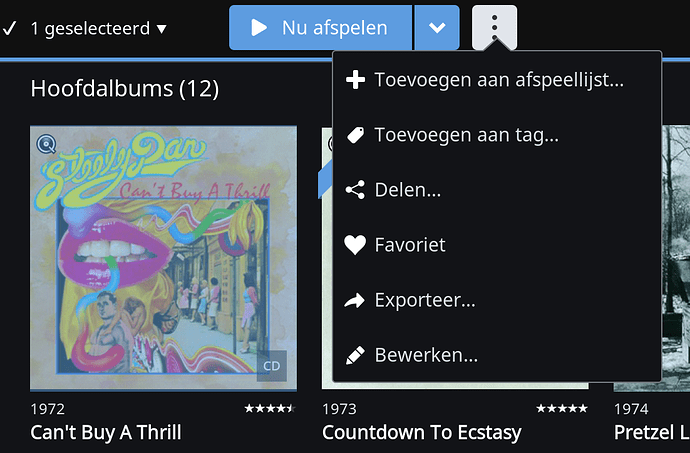 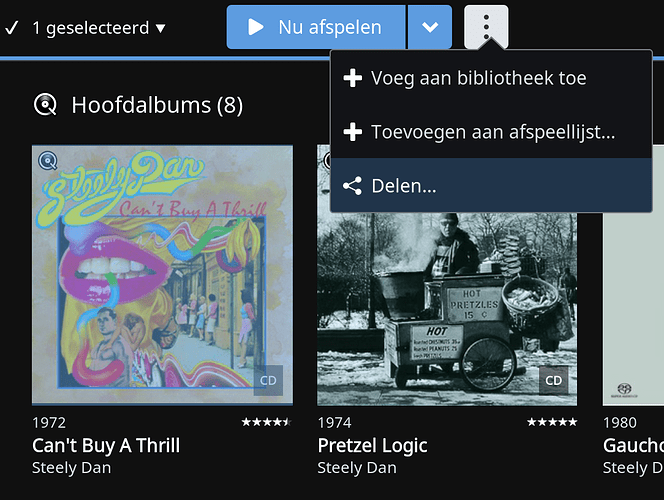 Extra note: versions are often not grouped, see attached screenshot, but maybe this is standard behaviour because of the HiRes version in my library and the CD version in Qobuz. 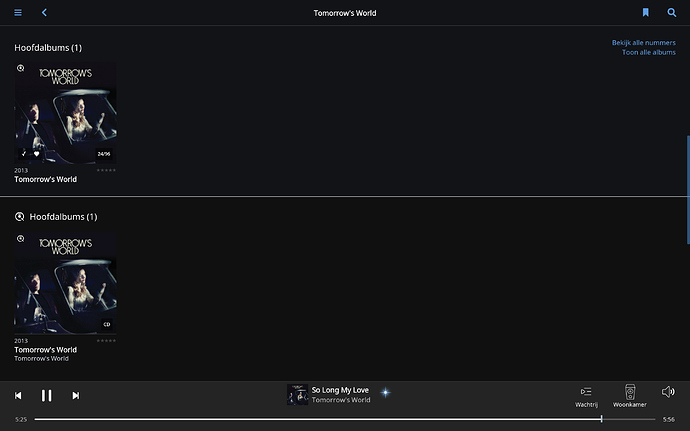 Aplologies, I should have clarified this further.

If you open one of the duplicate albums and right-click to select a track from the album, do you see the option to View File Info...? If so, can you share a screenshot of both of these track file info?

Also, I wonder if you favorite a track in one of these albums, does the other track automatically get favorited in the duplicate album or does it stay un-favorited?

I’m having a feeling this has something to do with the Qobuz catalog. 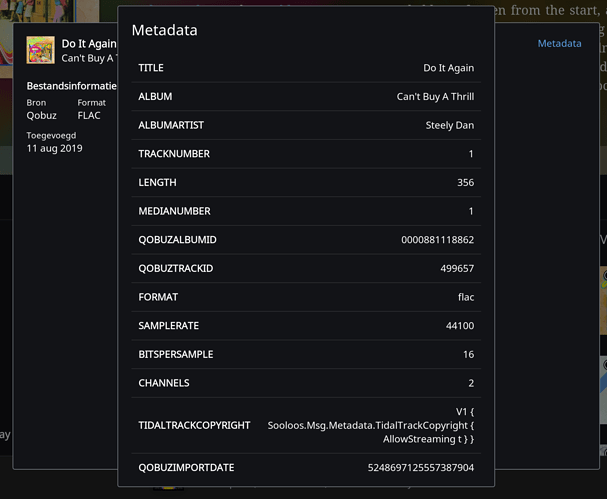 Thanks for sending those screenshots, I have just followed up via private message.

I appreciate your patience while I heard back from the QA team regarding your case. There are a few findings to mention: 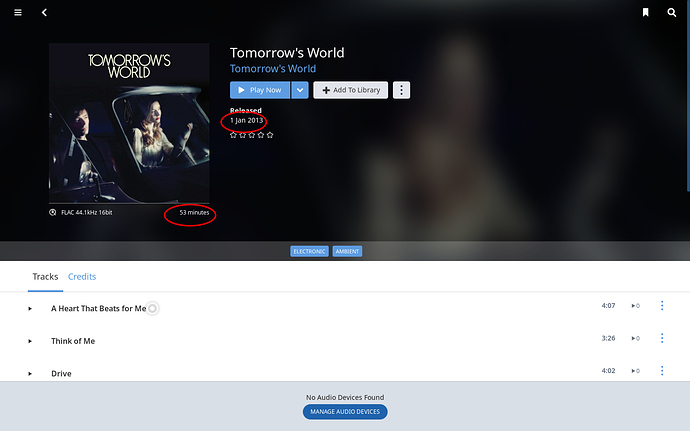 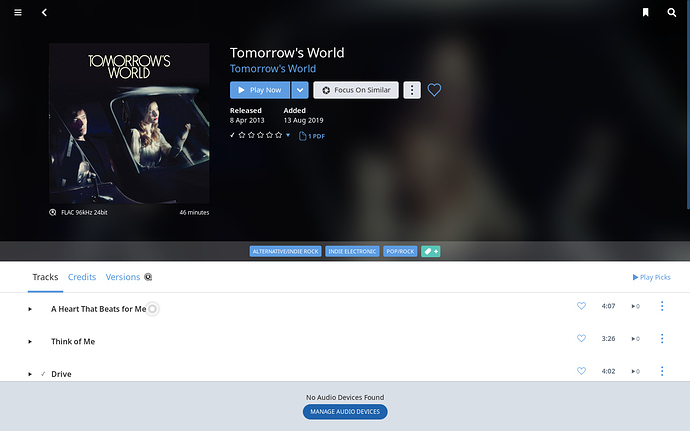 Thanks for the reply @noris, it seems to be fixed now!