There’s an interview with Bob included in today’s webcast: (around 14 minutes in) 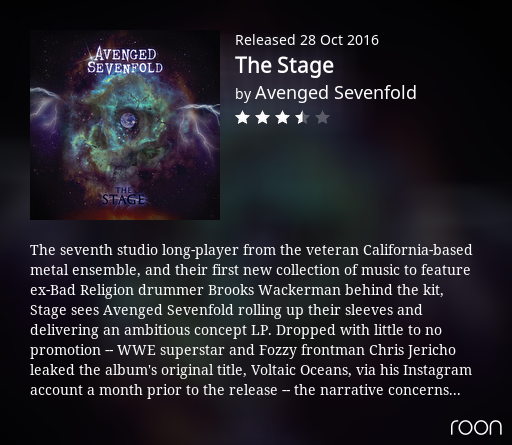 Thanks for the links.

I couldn’t believe that Ian said he hadn’t actually heard a lossless version of the Avenged Sevenfold album in reply to one off the questions.

Let’s hope loudness will leave the building soon as an issue with audio quality although Bob Ludwig’s interview wouldn’t inspire confidence that this is a forgone conclusion by any means.

Really interesting. Thanks for posting that.

It’s interesting to learn where the problem lies.

I appreciate the Avenged Sevenfold album but it’s a little bright for my liking. Without the compression the mix needs to be done a little warmer IMO.