Edit "Primary" Artists on an album

Seeing the following issues of a few albums i have. For the album System Preferences by Earlimart there are quite a few additional artists added to the record, which you can see in the second screenshot are not actual members of the band.

It looks like this is being generated from the Primary Artist tag being misapplied on Allmusic? 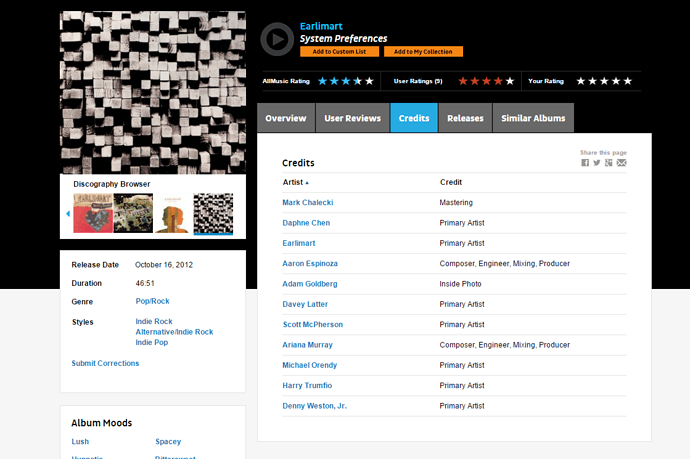 Are you still seeing this? I’m not able to reproduce here, so I’m wondering if this was an error in our metadata service that’s since been fixed, or if this was related to your file tags.

Let me know what you’re seeing @AgDev01, thanks!

The issue still persists if i identify the album in Roon.

When unidentified it appears like this based off the tags:

As soon as identify it it reverts to:

Here is a picture of the tags from Jriver: 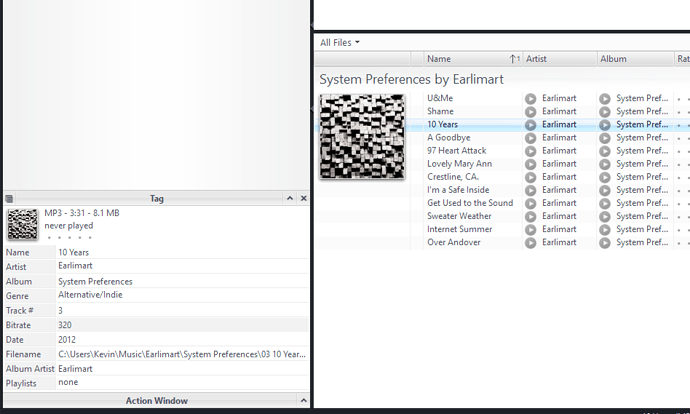 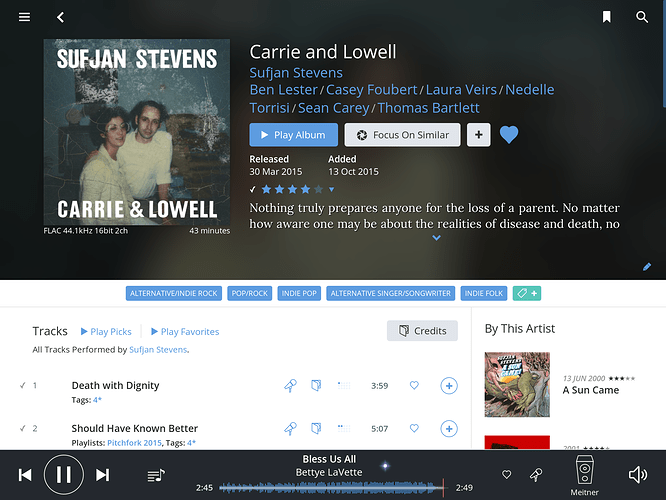 See this also on a couple of albums. One example: