My friend runs a top 10 trail

which also includes one’s Gig of the year entry…Public Sector Broadcasting - The Race for Space live as part of the BBC Proms at the Albert Hall.

My wife has discovered the volume control when she plays this. Now a mandatory road trip record.

A great live act that loses a lot on record but I do like a bit of Chap Hop. Hip Hop through a British filer referring to tea and crumpets rather than Cristal and hoes.

A Beninese singer paying tribute to a Cuban salsa singer.

I heard a couple of tracks before I knew who it was and thought I was listening to a different artist .

One off my top albums this year: [image]

My favorites of 2019.
It had been an excellent musical year for me.

Twenty five nil on recognition there

No surprise to me. Musically I am the odd man out in this forum. I don’t mind though.

I think the only one you might enjoy, possibly, is my number one. The rest of them are very, very, metal. And I would not recommend listening to them. 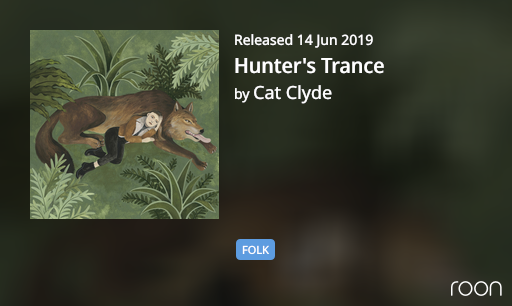 It’s a grower. Even I needed to give it time.

The last Metal band I saw (and I’m not sure if they qualify) was Def Leopard in about 1979 my friend took me to see his mates. They were the support and it was 10p to get in.

Def Leopard were part of the so called ‘New Wave of British Heavy Metal’. So yea, they qualify. I’ve seen them a few times. When you saw them their drummer was 14 or 15 years old. They were all very young 16 or 17 at most.

Dont you guys mean Def Leppard, or did I miss a good band?

Autocorrect the bane of The Beetles

These are the new albums of 2019, that I liked so much that I actually bought them.

Ha, that would be a list of 157 albums (and excluding classical). Lets not publish that 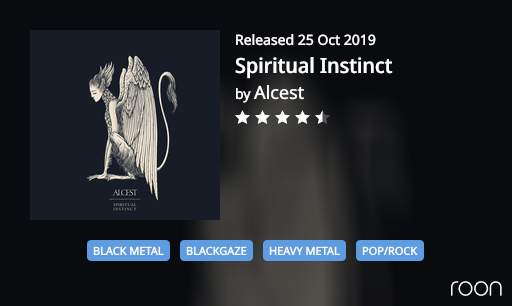 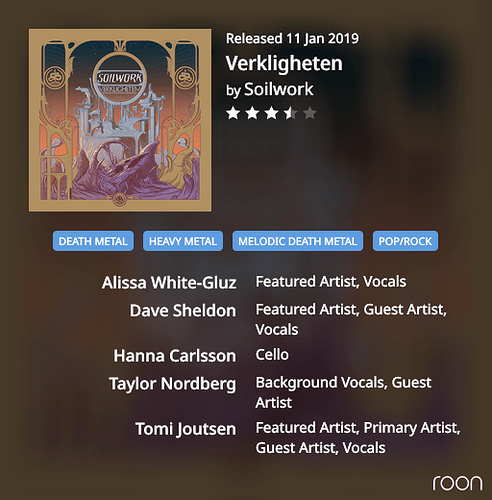 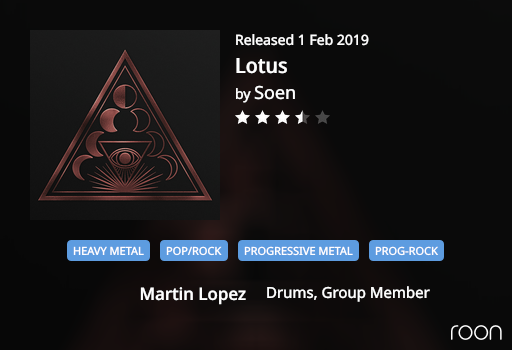 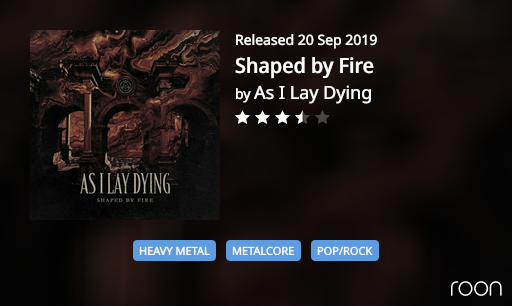 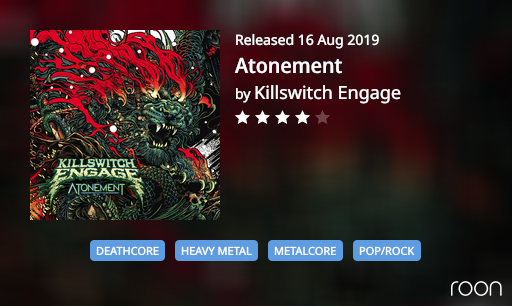 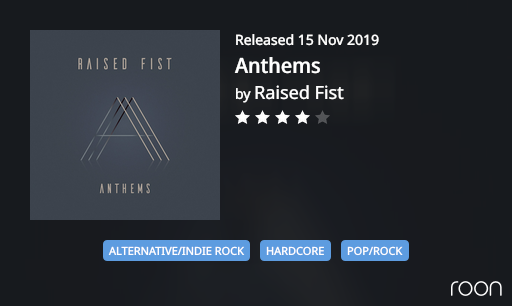 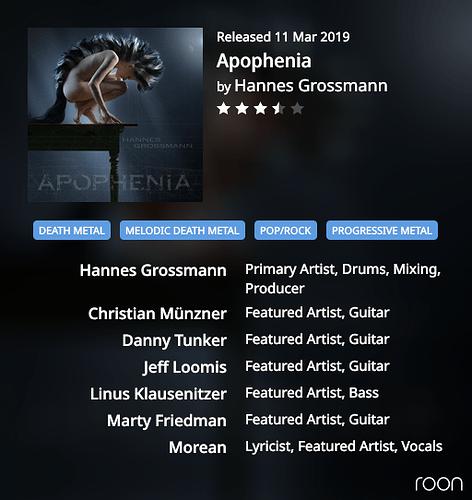 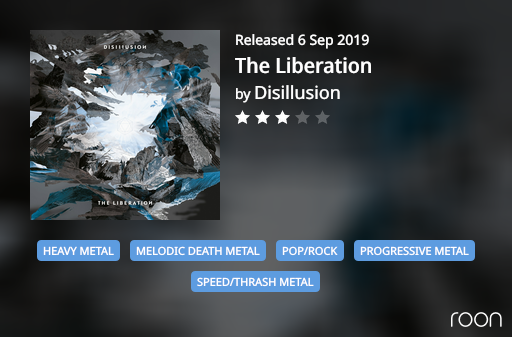 Not only Metal, but mainly

P.S.: Four words and three edits of this post. Cheers

I’m thinking about buying “Back to the Front” by Lionel Richie (no joke).

Musically I am the odd man out in this forum.

I don’t think so. My taste is similar to yours.