This has been mentioned in various threads previously, and I mentioned to @mike in this post about how roon’s ‘popular’ section often differs either slightly or entirely from other services. Have option to always show "Top Tracks" - #77 by Cameron_Oatley

Its great to see that the latest update added a “my library only” option, so that fixes half the issue that was originally occurring, but it still does not change the fact that the ‘popular’ section often has tracks that don’t line up AT ALL with other services.

As a result i’m still having to keep spotify or tidal open alongside roon to actually find out what an artist’s popular tracks are, because Roon’s seem to be mostly random, whilst other services are usually mostly in agreement…

PLEASE can we get at least the option to feed top tracks from Tidal or Billboard data. The whole point of the ‘popular’ section is to show what tracks are…well…popular. But when an artists most popular song on other platforms isn’t even on roon’s ‘popular’ list, it clearly isn’t working.

Having roon simply display the top tracks from Tidal or Qobuz would be MUCH better than the current system. Please can we get the option to do this, or the behaviour fixed so that the results align more closely with what other services are showing.

A few examples of Spotify/Tidal being similar but roon being different: 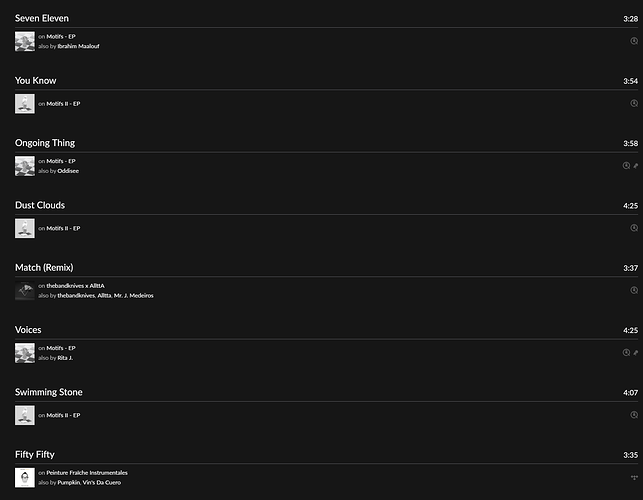 2. Claptone
#1 track is correct then everything else is different 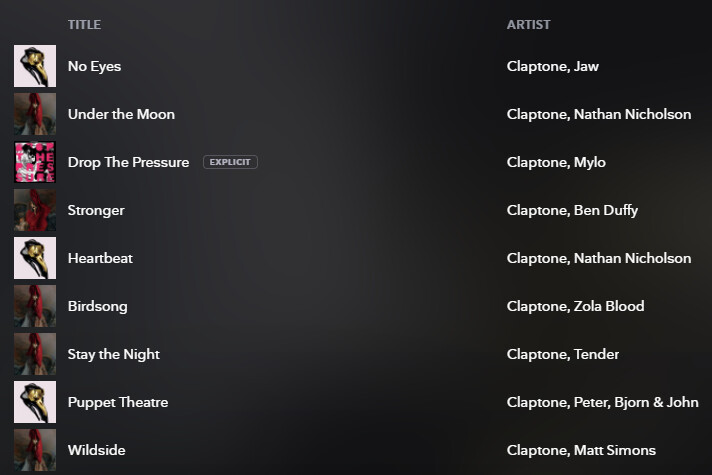 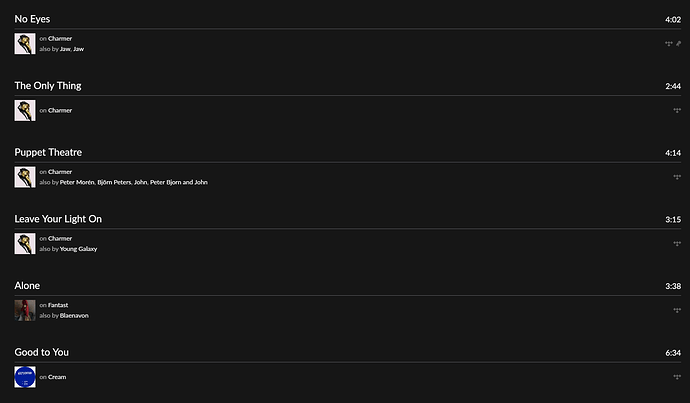 3. Freddie mercury - ‘Living on my own’ isn’t even showing at all in roon!!

4. Her - NONE of the top three tracks are showing in the popular section for roon 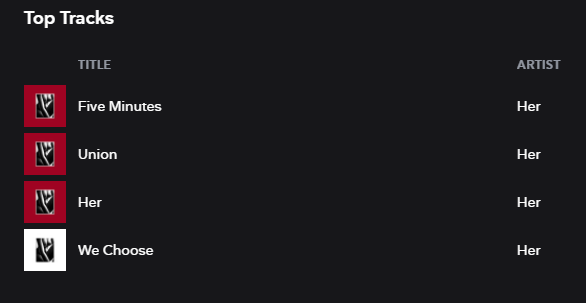 Yes! This, please implement it

But when an artists most popular song on other platforms isn’t even on roon’s ‘popular’ list, it clearly isn’t working.

You are seeing the popularity of tracks as played by ROON users. It is obvious that Roon users prefer other tracks.

My preference would be to have the order of the Popular section reflect the most popular tracks for that artist amongst the largest possible population (ie more than just Roon users). I use this feature mostly when exploring artists that I am not (or am not sure I am) familiar with. Therefore I want to be shown what are most generally considered the most popular track because it is the track I’m most likely to have heard before which seems like a good place to start.