'fess up your really embarrassing lack of music knowledge!

For 36 years, I’ve thought that the theme music to the 1981 UK TV series The Hitchhiker’s Guide To The Galaxy was original. 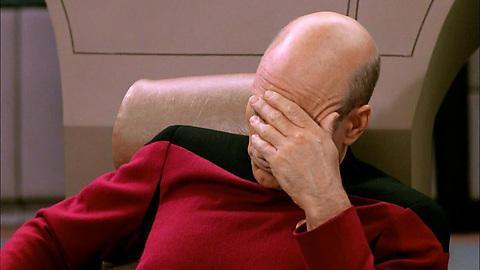 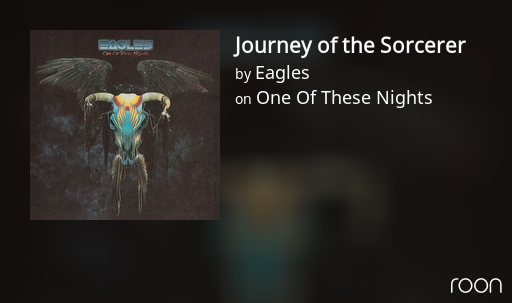 Serves me right for listening to too many greatest hits albums…

I only found out when I bought a second hand Eagles LP and found one of these nights in there as well. Prior to that i had thought it was the Radiophonic workshop that had created it. Pre-Internet it was more difficult to find things out.

I was thinking of the theme music only yesterday! I assumed it was original too and thought it was based on Neil Young’s “Old Man”… 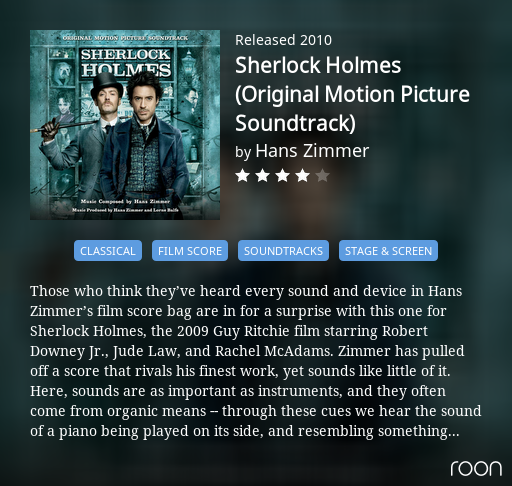 And having re-read your post - the TV series wasn’t the original either. I recorded the BBC Radio series “first broadcast on BBC Radio 4 at 10.30pm on Wednesday 8 March 1978” on my Aiwa AD6700 wireless remote control cassette deck… As a student I could make the choice to live in a sh*t hole, so I could buy hi-fi gear 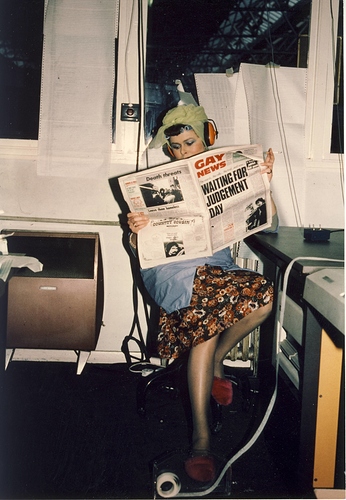