My copy of Roon is running on an Apple Mac Mini - macOS Big Sur 11.4 - This is not a multi-purpose machine. It runs ONLY Roon. This computer normally runs “headless” (no keyboard or mouse attached, and the monitor turned off). There is no anti-virus software on the machine. The USB output of the Mac mini is connected directly to the Emotiva Big Ego+ DAC.

Roon Remote, running on an iPad mini serves as the control device for the Roonisphere.

Network Details
Since Roon operates without need for the internet, the connections are available, but not normally active. A Netgear Orbi cable-modem / Router / Wi-Fi hub is connected to the Mac mini by Ethernet. Wi-Fi signals must travel from the iPad to the Orbi (at the other end of the house) and back to the Mac mini (via Ethernet) for communication to take place.

The Mini is connected to the house system by Ethernet, but doesn’t normally use the connection. The router the Ethernet connects to also has the wi-fi base station.

This library is just under 1TB.

The problems I’ve having with Roon are:

Some answers and questions for you . 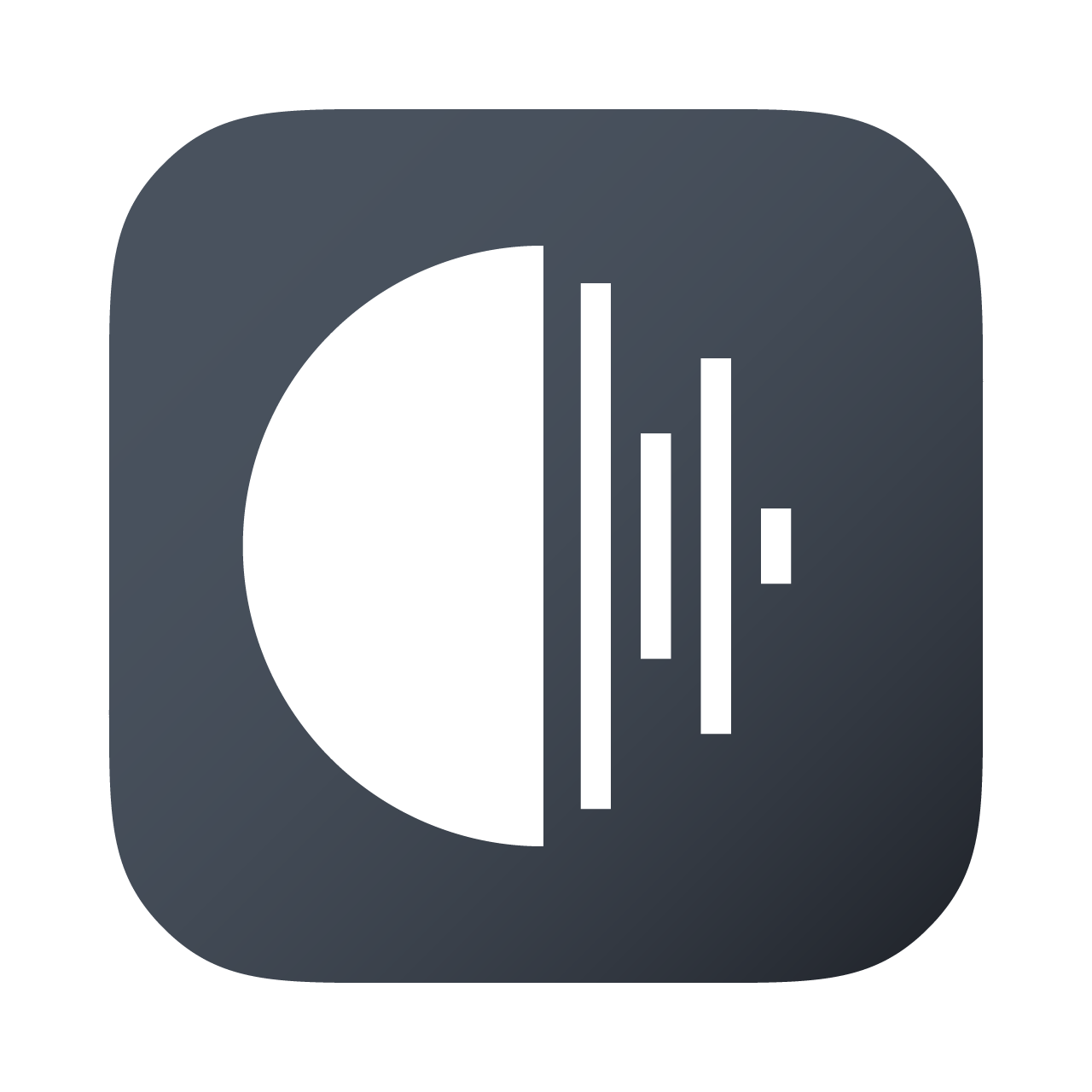 Hope this helps you with some of your problems.

First, thanks for your reply. To answer your questions:

You don’t need the server to change radio settings it’s done via any remote on the play queue for that zone. I turn it off regularly and it works fine until I switch it back on or I move a queue from another zone where it’s active. Never once had it turn on itself

Boxsets and classical are a known issue with Roon and most software in general. If Roons metadata providers don’t have it then you have to make it yourself within the constraints Roon gives you. There are lots of good helpful threads about boxset handling and how others do it. I am not a big classical listener so can’t advise here. All my multidiscs work fine. I make sure rips are tagged accordingly and then put them in a structure Roon likes and they work fine. Never had issues with artwork reverting so that’s an odd one.

Have you restored a library when losing edits? Done a forced library re-scan?

Thanks so much for taking the time to discuss these matters on community. It is clear they stem from your interest in using Roon and the desire to organize and explore your music library

. Thanks for telling us about it too.

It looks like some of the questions were already beautifully answered, however, others are still an issue. If I’m not mistaken, this is where we are:

Hi all, A bit of an update on this one – in short, we could use your help. I agree that this has been extremely frustrating to deal with (for us, too!), and I can assure you we’re not satisfied it’s carried on so long. It’s been a difficult problem to pin down. Less than 1% of iOS devices are exhibiting this crash, and we haven’t been able to find the common thread that leads us to the root cause of the issue. We’ve released a number of updates to Roon that helped some customers, but we haven’…

Greetings, just updated my music server to a Musica Pristina A Cappella unit (Roon-ready). Formerly I was using Foobar and my prior music server had an imbedded CD burner built in. I will be installing Roon on a Windors10 laptop as the core, and due to the less than stellar CD ripping capabilities of Win10, I have been looking at 3rd party ripping applications. I save everything to FLAC. My question is this… most of my short list ripping choices such as dBpoweramp and Exact Audio Copy want to …

We’ll be in touch.