For all the members of my tribe 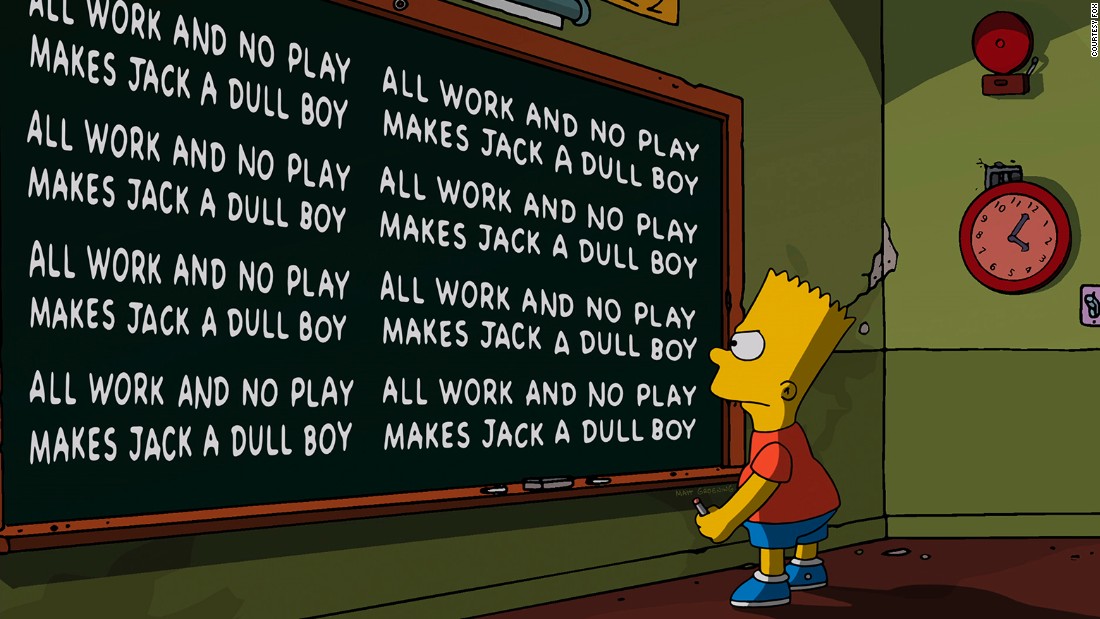 Lefties get their day today

It's National Left-Hander's Day, a celebration founded by the Left-Handers Club to honor leftie style.

I am very left-handed. Left-footed also.

I use a screwdriver, paintbrush and knot my tie left handed. But I’m right handed.

Anything my father taught me to do I start doing left handed. Hence tie etc. To be honest I never noticed until it came time to teach my son how to tie his tie and then it got very confusing as I can’t make my brain do it righthanded.

My dad was left handed, although wrote right handed because his teachers forced him to. I’m right handed, but both my daughters are lefties. It seems to be governed by many genes and environmental influences.

I find it interesting because it’s an aspect of our divided brain. The Master and his Emissary is a great read about this stuff.

It’s been said that, “Only left handed people are in their right mind”. I guess this book would not completely agree with that.

Check out “The Origin of Consciousness in the Breakdown of the Bicameral Mind” by Julian Jaynes.

Bicameralism[Note 1] (the condition of being divided into "two-chambers") is a hypothesis in psychology that argues that the human mind once operated in a state in which cognitive functions were divided between one part of the brain which appears to be "speaking", and a second part which listens and obeys—a bicameral mind. The term was coined by Julian Jaynes, who presented the idea in his 1976 book The Origin of Consciousness in the Breakdown of the Bicameral Mind, wherein he made the case th Ja...

He was a distinguished professor at Yale who was ostracized because of his theories.

I have to believe that he was an influence on the book you mentioned.

There used to be some theorists who argued that language developed, not to communicate with others, but so that chasm that separates the two hemispheres could be crossed. That the corpus callosum is a relatively recent development.

My brother had epilepsy and they made him write with his “wrong” hand in some sort of divided brain theory.

I was raised right handed. But my left eye is my master eye.
I shoot a gun (rifle and pistol) left-handed, but throw basketball right-handed. I kick a football with my left foot, but throw it with my right hand.
I wonder if there is a dominant ear?..

One of the most interesting things I learned from McGilchrist’s book is that the messages sent through the corpus callosum are mainly suppressive. The hemispheres are mainly telling each other “I’ve got this” rather than sharing results.

Ha, now I definitely need to read that book.

I always use my left ear on the phone, but I think it’s probably because it has better hearing.

Yeah, at this age it’s probably a moot point.

I’m right but I really want to be left, so that I can be a member.

That day is now I’m pretty sure

I use my left ear, though my right ear has better performance (both knackered to different extents).

Strangely I use a mouse in my right hand; my right-handed boss uses his left hand…