At last! I had begun to wonder if, for some weird reason, my favourite album of all time had been bypassed in the production of ‘XXth anniversary’ releases from the 60s. Well, it’s now going to be released in April:

I remember picking up the original in Glasgow (having pre-ordered it) on the day it was released (in the UK it was February 1968). It was the only vinyl album that I had to buy a replacement for because the first one got worn by being played so many times! I have 4 different digital versions but none surpass, in sound quality, this one … 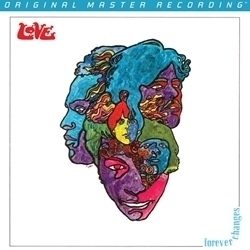 Although it sold poorly when it was released it has become a feature of many ‘best of’ lists. The independent listed it as number 1 in their ‘Top 20 albums of 1967’ last year: 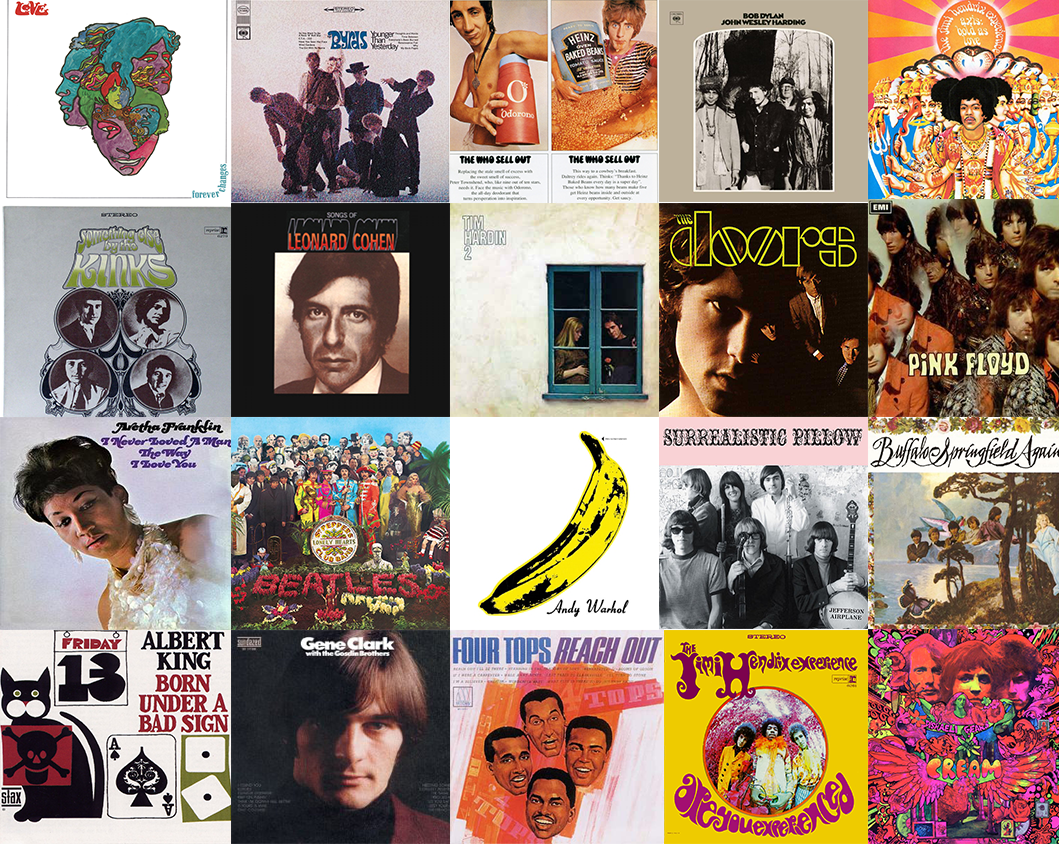 The twenty greatest albums of 1967

The fanfare greeting the 50th anniversary of ‘Sgt Pepper’s Lonely Hearts Club Band’ has opened up the debate once more over just where it stands in the pantheon of greatest albums. Many fans still consider ‘Sgt Pepper’ as the greatest album of all...

So what’s your favourite album from 1967?

Great album I own on it on vinyl and cd.

But my choice would be Easter Everywhere by 13th Floor Elevators or Surrealistic Pillow by Jefferson Airplane. Depends on my mood on the day.

(Miles Smiles also was released in ‘67.)

(Miles Smiles also was released in ‘67.)

Yes, it was a hard choice – but Sorcerer won.

‘Axis: Bold As Love’ from Hendrix was a very close second.