Following on from the two high spec 8i5s from my recent haul of Intel NUCs, this is the lowest spec - and least expensive. It is one of Roon’s supported models.

It’s a 6th generation dual core i5 which means it has a touch more processing power than the current 7i3 Nucleus, which means it makes a great Roon Core unless you want to do a lot of upsampling or have a large library. 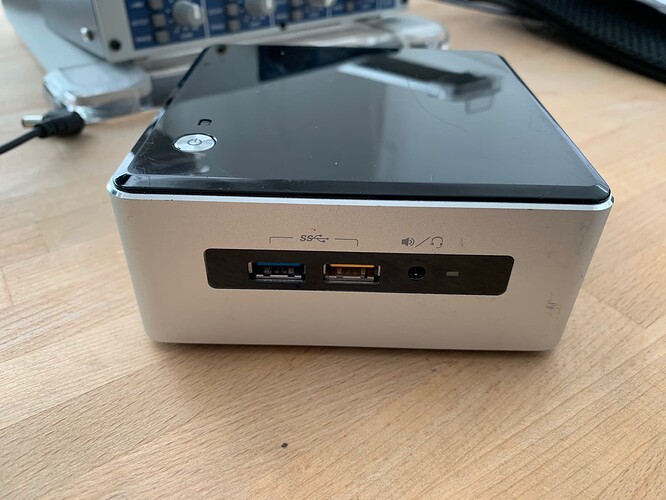 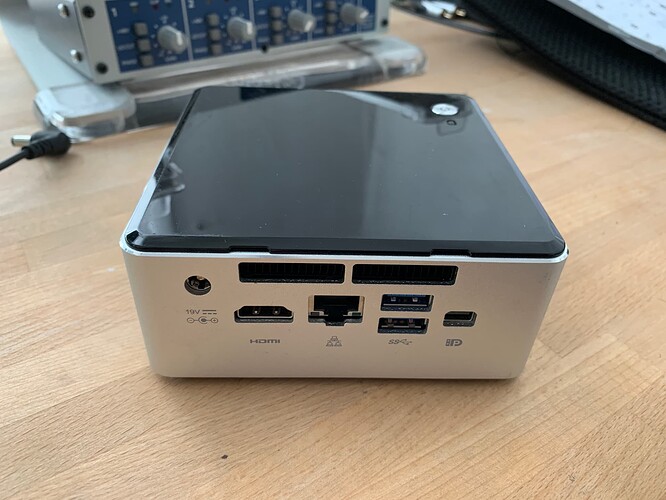 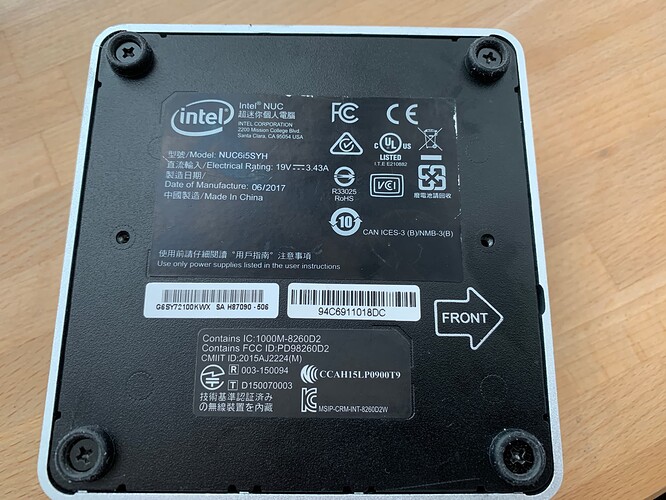 This is in the Intel case it came in, which has some scratches (you can see in the photos), and it has Intel’s fan - which is pretty quiet unless you push the machine. I cleaned out the dust from the fan before I tested it - and had it scanning my library using all the cpu for more than a day which pushed it pretty hard. For good measure I also did my upsampling test at the same time, and it all worked perfectly.

The machine comes with 16G memory on 2 chips (which is optimal for performance) and had a lightly used 500G M2 SSD (I think this was probably replaced by the guy I bought it from). The memory and SSD are both way more than you need for Rock. I’ve added a new (and probably over priced) power supply bought from Intel’s UK distributer, which is the same as the ones supplied with NUCs.

There is space in the case for a SSD or HDD for media storage - I used a 2TB HDD for my testing, and ROCK ran very well, I assume because everything performance critical is kept on the SSD. I’m happy to install a drive if you’d like one if you cover the cost.

I think this is a good NUC to run Rock if you don’t mind the fan, and want to keep costs down.

I’ll sell for £250 plus postage and the cost of an extra SSD or HDD if you want one. I’m not open to offers at the moment.

I will ship with a fresh install of Rock, so this will be plug and play.
(BTW If you’re looking for a higher spec or fanless machine please take a look here.
https://community.roonlabs.com/t/fs-intel-nuc-8i5s-in-fanless-akasa-cases-with-rock-installed/208299
).