I’m selling my lightly used Schiit Lyr 3 with phono module and three tubes: one Tung-Sol 6SN7, one LISST solid-state “tube,” and one vintage tube (see below). It’s about three months old (I got it mid-April) and in perfect working condition. Cosmetically it’s almost flawless, except for a tiny scratch on the back left side panel (see pictures). You’d be hard-pressed to notice that in normal use, though.

I’m also including a Sylvania VT231 tube from the 1940s. It’s used but in great condition and looks spotless (I got it from Leeds Radio in NYC).

The Tung-Sol tube has a maximum of 50 hours of use on it, probably quite a bit less (I didn’t keep track very precisely, though). The LISST even less.

I can also throw in a pair of PYST cables and (my one of a kind!

Why am I selling? I bought this as a head amp, but I just never listen on headphones. I also just sold my ADVANCED Alpha planar magnetics, not because there was anything wrong with them, but I’m just not a headphones guy.

If you don’t like the phono module, you can replace it with one of their DACs yourself. See their website for more details.

I’m asking $550 plus half the shipping cost, which is a considerable discount from the price of the Schiit stuff ($664), not even counting the Sylvania tube (I paid $90 for that). I’ll also pay for half the shipping, which should add about $10-15 depending on where you are (within the U.S., that is).

Here are pictures of what you’re getting. Post or PM with any questions! 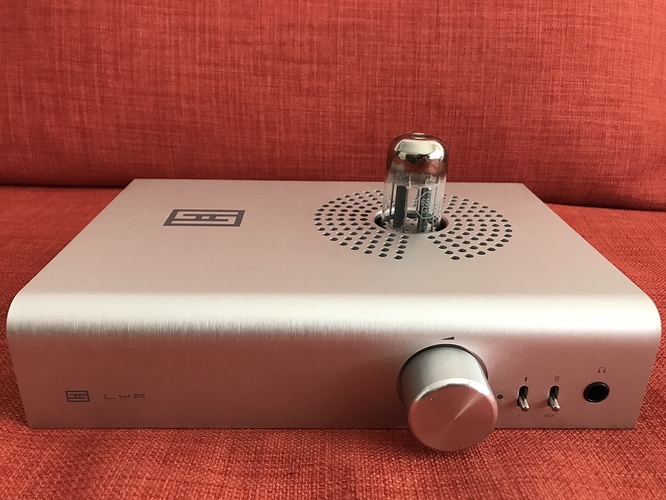 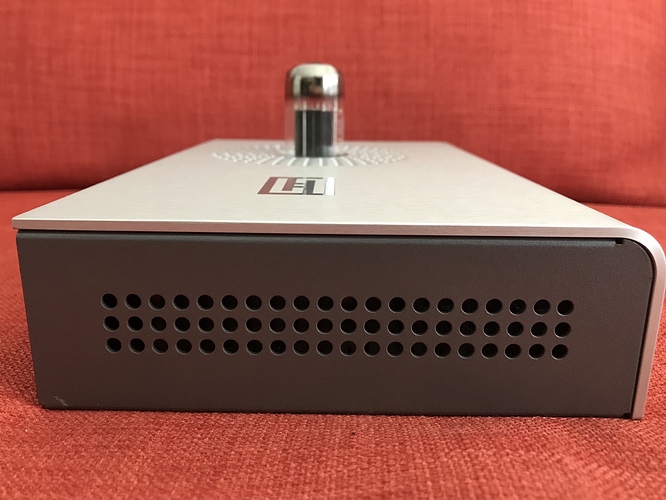 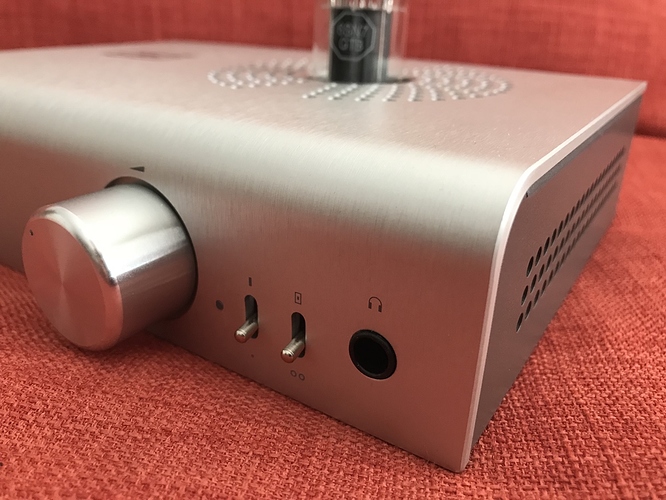 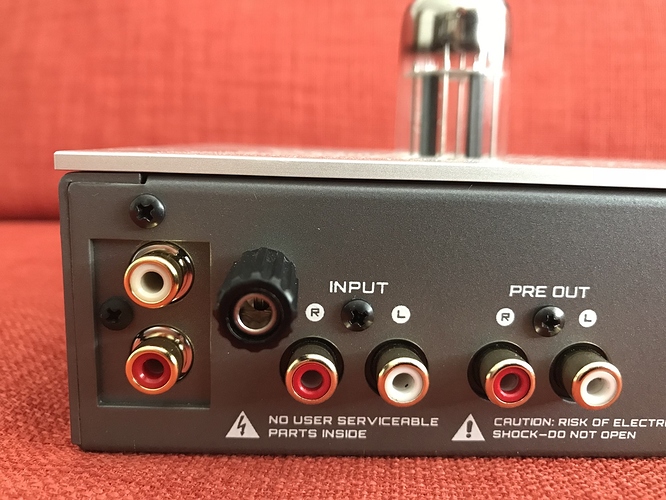 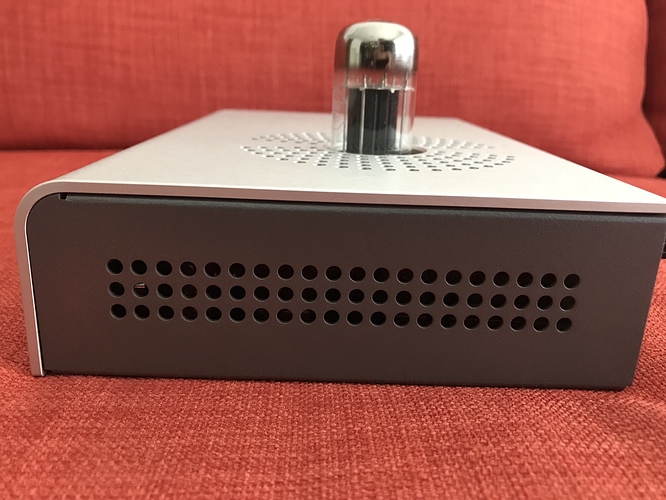 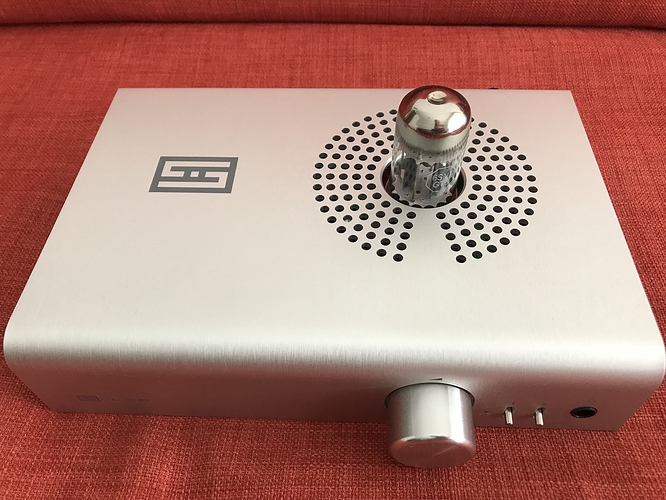 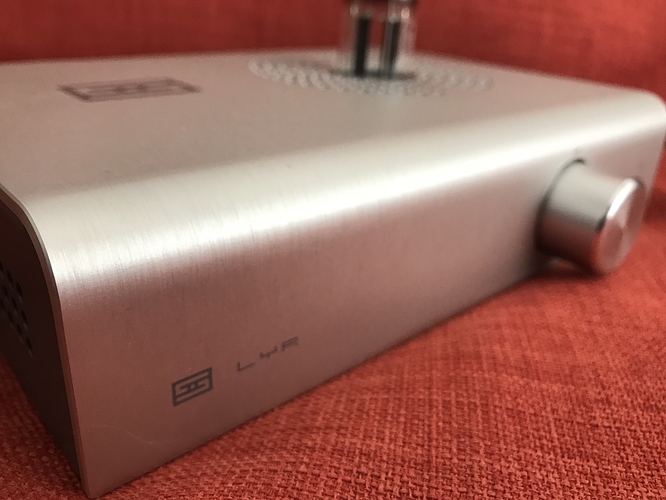 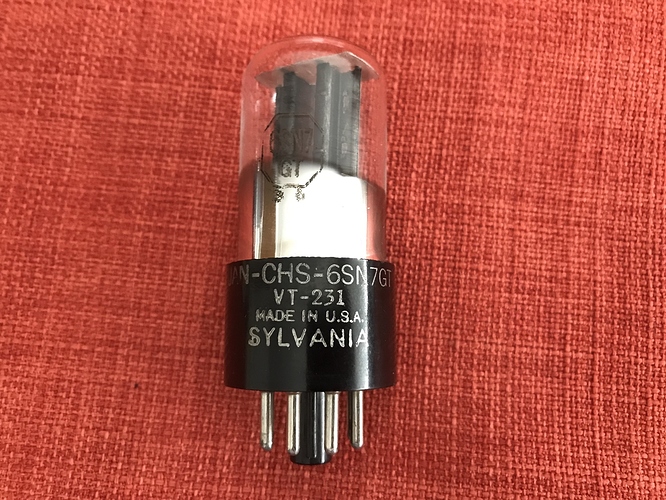 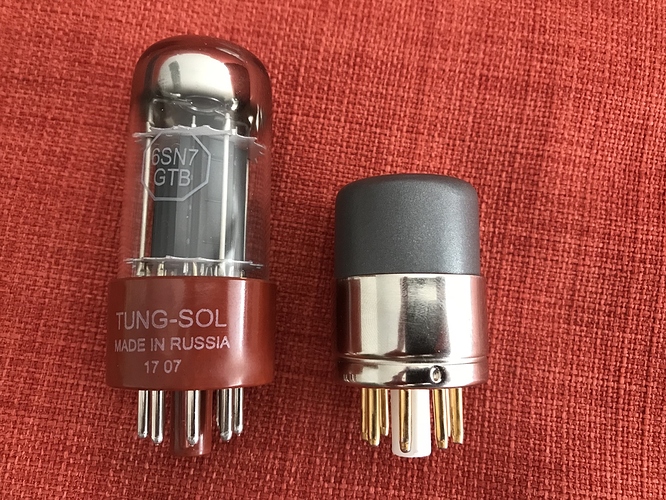 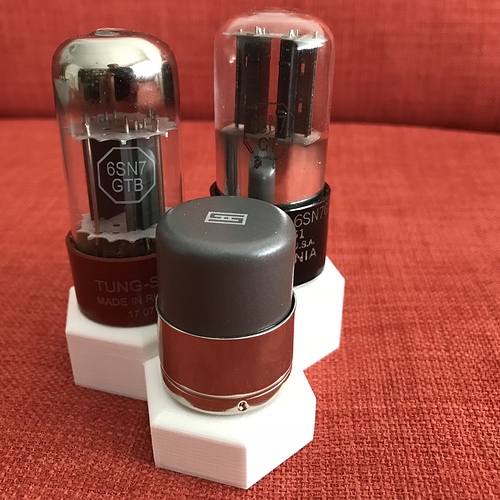 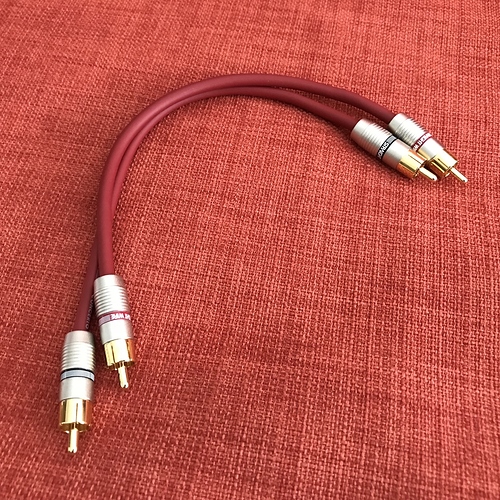