Getting Node 2i to connect with the i5

Does any one use a Node 2i with the i5? I was given a node 2i. I’ve set it up, but does not see the i5. On the i5, there is nothing listed about a music player. All help is greatly appreciated.

I have that combination. A i5 with roon rock

Go to audio in Roon and enable the node

Thanks much. The node is enabled and I get music. Next issue, the sound is not great. I get better sound running my music from laptop to receiver, which has usb input. It also sounds louder and brighter. I’ve adjusted settings on the node but it’s still blah. All help is truly appreciated.

Is your core connected to the node by the digital inputs? That’ s not the way to connect, just stream.

You have to do a wired connection no wifi

Do you use a switch between your node and router, and so use a good powersupply with it. 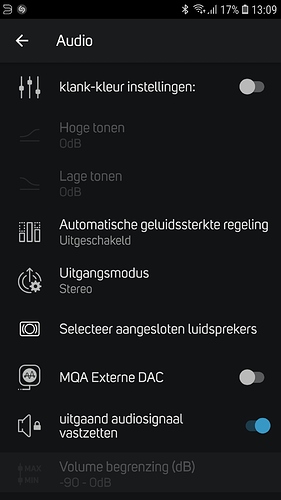 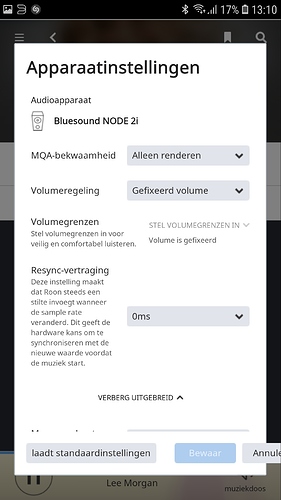 Sorry it took so long to respond. Both the i5 and the 2i are connected to the router. I was using the optical outputs. Sounded awful. Switched to using hood rca cables. The sound is much better, but I think I can do better. I still must increase the volume to get same volume output as other inputs at a lower volume. Would changing DAC’s from internal in the 2i to an external such as DACmagic plus or an IFi help? I am not using a switch. What would a switch do? I’m just not familiar with it.

What would a switch do? I’m just not familiar with it

An Ethernet switch is used to connected all your wired network devices. This works much better then Wi-Fi. If you want great sound get a good USB DAC (such as the DACmagic plus) and a Roon Ready player like our microRendu.

Connect the i5 and the microRendu to an Ethernet switch and connect the switch to your router.