Just not the same as being there.

It can’t be but they are well filmed and recorded.
I enjoyed Lukas Nelson, Mavis Staples and Cheryl Crow already…

I was at Glastonbury in 88 and 90. Halcyon days indeed.
I have a far bit of the best bits over the last few years in my video archive but will be sure to watch what the beeb have put on iplayer (cheers).

Currently listening to Orbital’s seminal appearance there on BBC Radio 1 at this moment.

This is well worth a watch 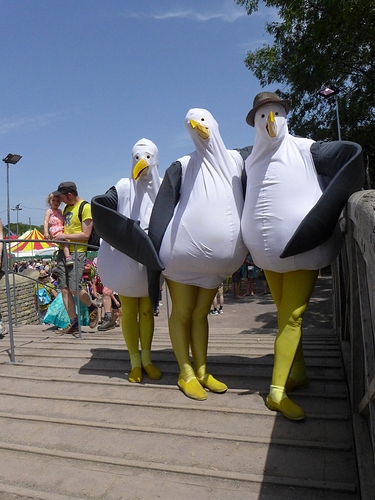