I’ve been having odd graphical glitches since Roon 1.8. Don’t think I got them right after the first update, but soon enough these strange flickers started appearing on pretty much most dynamic UI elements. Below are attached some screenshots:

Also, some elements work at times, like when hovering over them, but then break again when moving the cursor away. 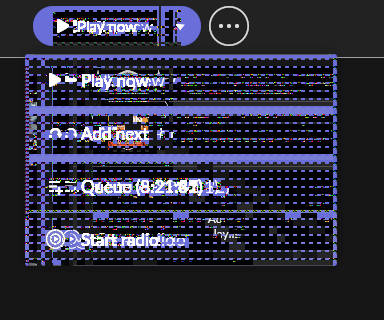 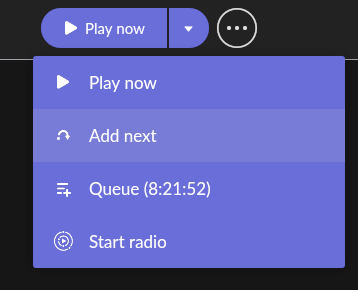 And no, it is not a RAM nor VRAM issue. Pretty sure 32GB and 10GB respectively are enough. 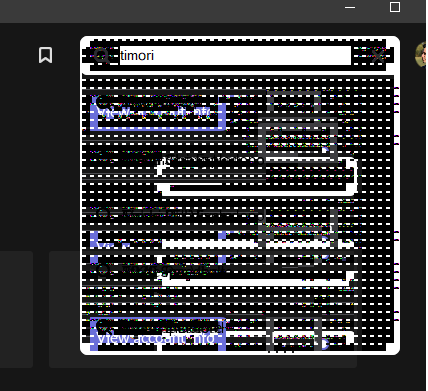 Do you have any graphics overlay programs like afterburner? Try disabling them.

That was it, thanks!

To be more specific, Afterburner and some other OC software use Rivatuner for their OSD overlay. So just delete / disable RTSS and you are good to go!

I created a rule to exclude Roon from Riva Tuner; it works but I would like to know if it will be fixed by Roon or if I will have to remember to make this rule every time I format and reinstall windows 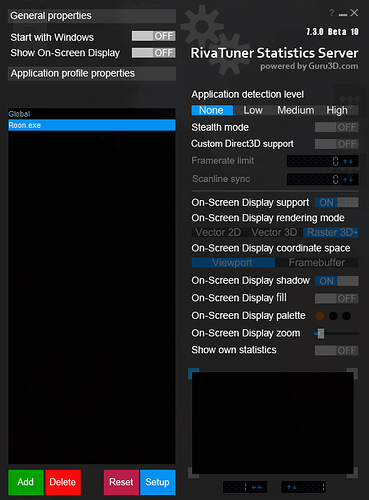 Nice, didn’t realize you can create exceptions.
Let’s hope Roon fixes this some day, but there must be some more pressing bugs on their radar at the moment.

Maybe, but, I suspect it will be a low priority. Those of us who use Gaming Rigs are very few I think. That being said, come and join the Roon Discord channel :D.

For those out there looking to chat about audio and or looking for ca discord community there is an unofficial discord channel:

Alright, I’mma hop in, although I am not that active ;).