Has something changed wrt versions in the latest update?

I would have expected the MQA version below to be included as a version not be in the list separately? 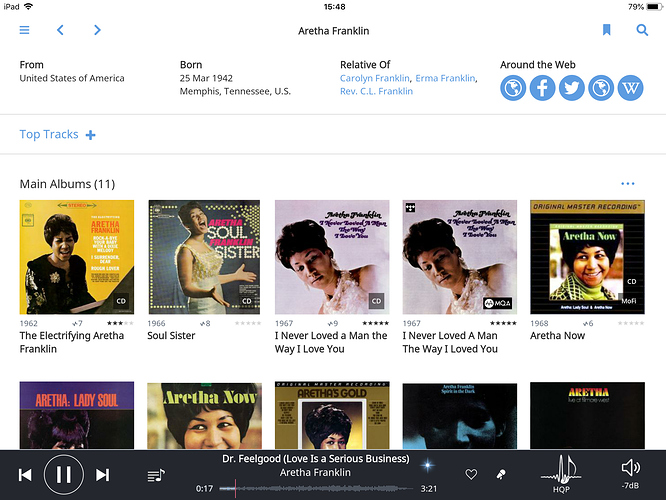 Similar issues with other artists.

The titles differ (in this case)

Thanks for sharing your observation with us, @Sloop_John_B. We appreciate you reaching out!

It does seem that it is either the title ( I had pit things like year in the title rather than version) or different track listings.