I’d like if you added the track number/Album number of tracks of the album to the now playing full screen mode.
Just something simple for example “Track 2 of 11” and add “(Disc 2)” if the album is a multiple disc set. 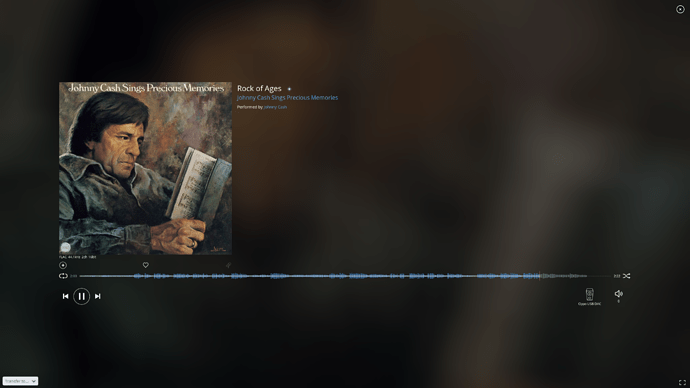 This is an interesting one. If I’m playing an album, I definitely want to see the track number, particularly if it’s an album that’s new to me.

However in radio/party mode, I’m not so sure. In this scenario, perhaps less is more?

I certainly want to see what’s coming up next in radio mode though (at the bottom of the screen: “Coming up…”).

I was thinking the same thing with radio too, but then thought it’s just telling me where the track is in relation to the rest of the album.

This is also helpful because of the lack of metadata in the majority of Deluxe or Expanded Editions song names. For example I just bought the new Deluxe Edition of Sticky Fingers and when identified by roon you would have no idea what is the main song, alternate version, demo, or live because that info is missing for every song which is the majority of cases in these kind of editions (Roon knows about this and say they are working on it though)… the missing track/disc number makes coming up in radio even more difficult.