I am relatively new to Roon and have a few quite basic questions. 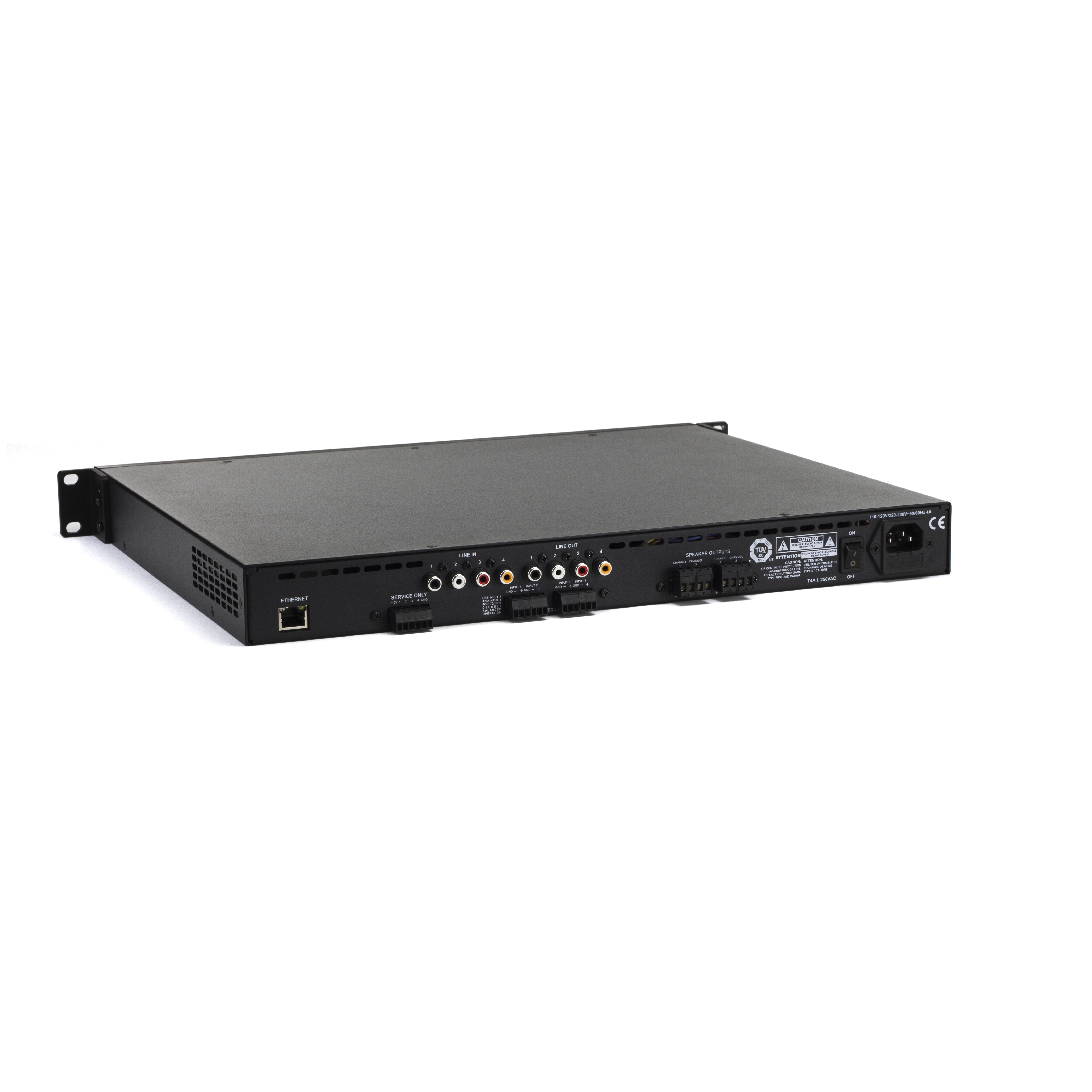 Why two nucleus+? You only need one core. One core can control many endpoints. You just need the endpoints to get the music to your different rooms.

You might want to review this KB to ubderstand how roon works.
https://roonlabs.com/howroonworks.html

I understand now - I thought I had previously read somewhere the Nucleus + can only do up to 5 independent zones.

To avoid requiring 8 independent audio sources (Bluesound NODE 2) for each zone could I connect the Nucleus to an audio matrix and use my Tidal account simultaneously in each different zone?

How does the Crestron integration compare to the Roon app?

Thanks for contacting support, I’m going to try to answer your questions as accurately as possible here. As @bearFNF mentioned, it is possible to be using just one Nucleus+ for all of your zones, and TIDAL would not be the issue since you can stream TIDAL to each of your endpoints.

The issue here would be getting that content from the Nucleus -> Endpoints since each endpoint would have to be it’s own discrete “zone” and you would need to control those zones somehow (unless you plan on playing the same TIDAL session across all of those zones).

The Nucleus only has one HDMI port and it is not possible to split the HDMI output channels to control each as separate audio zone. This means that the same music would play on that HDMI output across all channels. If you were to use an HDMI -> RCA DAC device, this would appear as one stereo zone to the system.

As for your Crestron question, you can take a look at our Knowlege Base Article and our Crestron User Guide for some screenshots. While the Crestron module works great, it doesn’t provide the full capabilities of the Roon App (such as signal path info, adding/removing tracks from Library, and editing metadata to name a few), it is mostly used for selecting content and playing it using in-wall touch-panels.

Just to clarify, are you looking to down-mix stereo content to mono in order to achieve eight zones of individually controllable playback? Or will you be using the channels in pairs to achieve four addressable stereo zones with 8 channels of amplification?

I hope that my explanations help but if your require more information on anything I mentioned, don’t hesitate to ask.