I am on a Roon free trial as I was interested in exploring hi-res formats on my Primare i35 Prisma. Sound quality is good, and UI is really great, but I have four other zones that are tied to HEOS products that are not supported as endpoints. This is probably a crystal ball question, but is there hope that a HEOS Link HS2 and HEOS Drive unit are likely to be Roon Tested in the future? They are already products with a few years on them, but my Marantz 5012 is supported and that is oldest of the units.

I have tried these apps for the various systems I have,

HEOS app - the original to drive Marantz AVR using Tidal, does not work with Primare and did not have provision for higher than CD quality as I understood.

Tidal app via Cast - To get higher res but limited by MQA to HEOS. Primare cast seemed to lose connection at times and others cannot see or add to the current playlist like with HEOS.

BubbleUPNP - Supported all devices, seemed like it was maxed at 16 bit, not available for other family members on IOS phones.

Amazon HD - recent exploration, good sound, cast seemed to work with HEOS and Primare, but they don’t seem to have a my collection concept that I could see to hold artists and albums.

Roon - Does not support any of my HEOS devices and now requires that I have a device (laptop in my case) that I did not need with the others. I don’t use my digitized music storage now that streaming is alive so Roon might be overkill. However, if there was hope to support my other HEOS units, it would simplify many things.

I am hopeful for all things hi-res with one app, with all my current devices. If I live in a Roon/Tidal world, do my zone devices need to get switched over to BlueSound?

At least for the HEOS Link HS2 you can use: 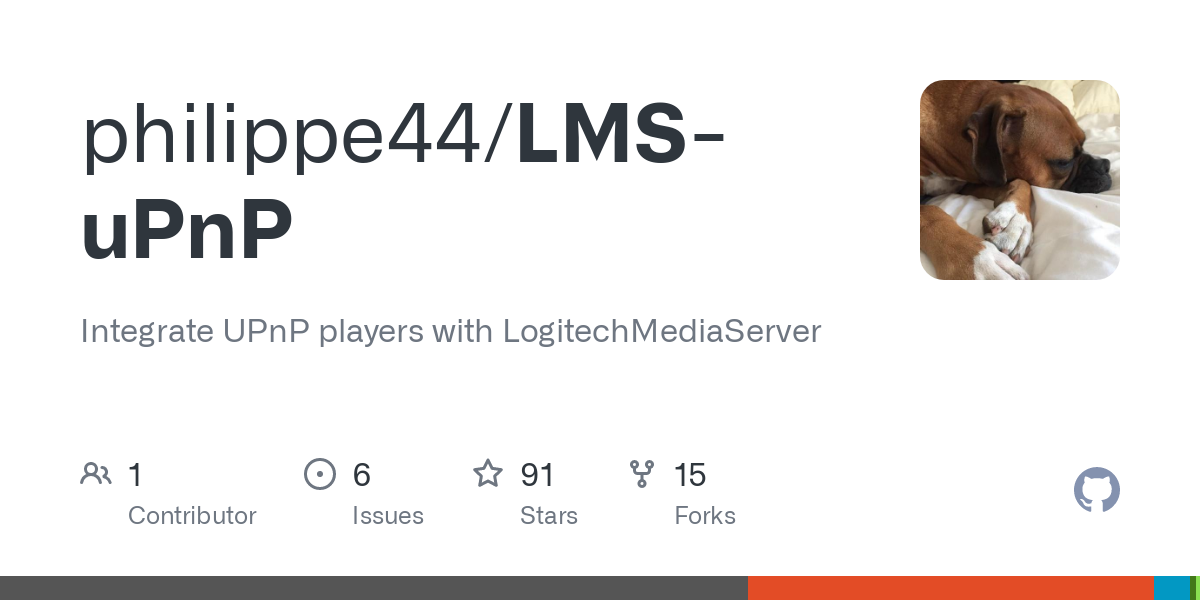 Integrate UPnP players with LogitechMediaServer. Contribute to philippe44/LMS-to-uPnP development by creating an account on GitHub.

In this thread I would like to introduce and support rooUPnP, an inexpensive and handy solution to use UPNP/DLNA streamers with Roon. I would be happy to answer here all questions from interested parties and all rooUPnP users. rooUPnP is my second Roon Extension and part of the rooExtend platform (https://rooExtend.com) that I will gradually expand with further Roon extensions. The aim of rooExtend is to make useful Roon extensions easily accessible to Roon users without in-depth IT knowledge. …

as it supports DLNA/UPnP.

I doubt it will be ever Roon Tested. I think that you need Airplay support for that in HEOS world.

As opposed to a Roon/Qobuz world?

I am curious. If it works please let me know. I like to add it to my list of tested devices.
https://drive.google.com/drive/folders/1c72vVpuuVlIWJpB8flVAZlHXmW2KNd1k?usp=sharing

So I tried to go the path of least resistance and started with a software solution on GitHub from philippe44. At first I thought I needed to install Logitech Media Server (LMS), but then found it conflicted with Roon when SqueezeBox was enabled, so I thought I would uninstall LMS and see if the squeeze2upnp-win would work. It appears to find my uPNP devices, but it says it is unable to get protocol info. I see 8 new devices show under Settings/Audio/Squeeze but they did not bring the names forward. I tried playing to all 8 but none played and said there was an error:

It might be that the Squeeze2upnp-win is not fully supported in Roon, which I think the Roon site suggests.

It will take some time to get a Rasberry Pi for rooPNP but I have to decide if this project warrants.

Some good news to report that after reviewing various posts in the Logitech Squeezebox forum, I was able to make two setting changes that allowed me to use Roon to play thought my HEOS Link and HEOS Drive, as well as Sonos.

During that process I discovered that the names associated with devices seem to not be stored on the Roon Server but must somehow be recorded in the Roon Apps as all the UPnP devices show under Squeezebox as UPnPBridge. Odd, but workable through trial and error.