Maybe another reason to support the ‘little guys’? 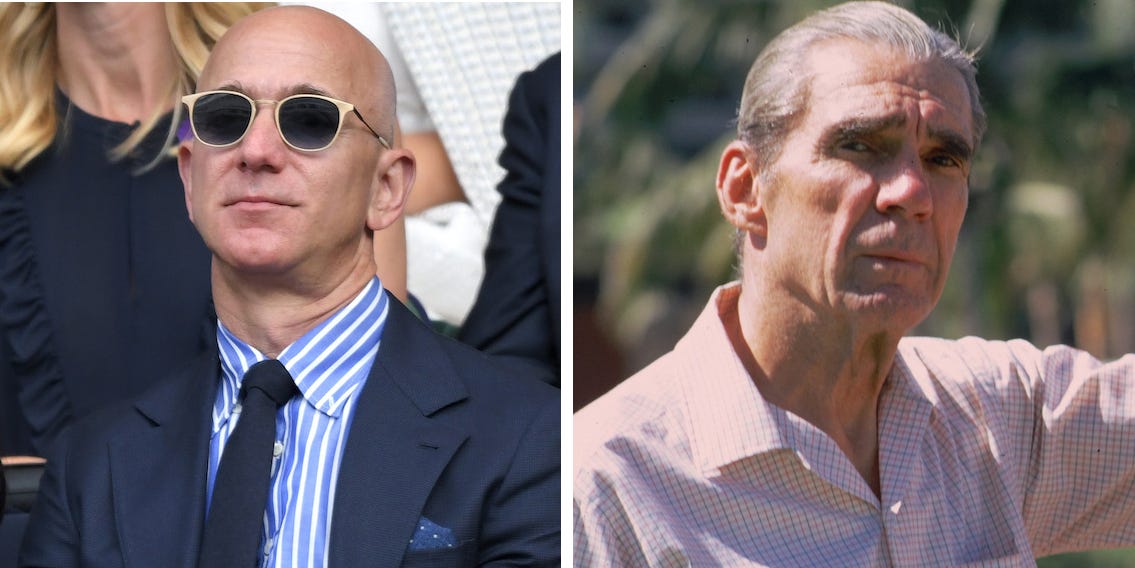 Slightly off topic but I emailed Qobuz about lack of certain albums and competition from Amazon. They replied back with a very personalized email and gave a link to live presentation their US managing director was giving on hires albums and what Qobuz was doing different.

In their presentation they did mention how hopefully Amazon’s HD offering was like a big wave that will lift up all the streaming services but kind of hard if one was twice as heavy. Said to expect an announcement from them about that in about 3 months. I can expect that to mean a price drop.

They made no mention of roon but was shown on their partner sites and said this is their biggest way of expanding. The partners promote each other.

So anyway, looks like Amazon is already providing healthy competition that will hopefully lead Qobuz to a price drop. And if these partnerships really work, Amazon will see it’s worth their time to jump on board.

lead Qobuz to a price drop

First let me state that I know nothing about the internal pricing discussions, deals, or negotiations at Qobuz, Amazon, Tidal, or anywhere else.

What I do know from first hand experience is that the major music labels control the price a streaming service charges. One can negotiate with them, but fundamentally, they hold all the cards. No one has any real leverage. Not even Apple. Now, Amazon clearly got this cheaper rate by being a major player to offer something “new”. I don’t know what they did to get that, but I can imagine all the other lossless services are sending a “WTF?” email to the labels.

Business moves slooooow. Let’s see what the pricing ends up at.

My point is Amazon would have no incentive to integrate with Roon if they were simply trying to sell their own proprietary hardware. If they have priced Amazon HD at a low margin, there would be little to no reason to add a bunch of “break-even” customers who already have Roon enabled hardware.

There is something to be said for paying a tad more to support a service like Qobuz that is more supportive of services you want to use. They also let me buy when I want to at 24 bit and not just MP3.

Amazon is a shark. They are not music lovers.

Amazon are prepared to place a big bet and make losses on it for years to come if necessary. It’s about the long term.

Given their focus on customer experience am sure they will realise there are further development requirements in this latest offering that need working on.

I would happily stay with Qobuz if they could get their price down to something close. It’s a good service. If Amazon becomes available via Roon though, the price difference is just too big not to jump ship, sadly.

I don’t know if it is to sell more Echos but it likely is to bring more people to buy from Amazon generally.

And the fact that Qobuz’s library is much smaller than Tidal or Amazons.

Well if they knock out Tidal,Qobuz or both who have had well documented financial troubles,I will play with the shark.
Amazon can afford losses . Im not sure that Tidal or Qobuz can and they will probably have to drop their price on top of that.

Well, if it’s anything like buying product as a prime member, Amazon users will try to play a track, then receive an email that due to problems beyond Amazon’s control, the track won’t be ready to play until Tuesday, and then on Tuesday it will play a different track by an artist with a similar name, and then you will have to get on a chat with someone in India and wade through 10 canned messages before you get to try to explain how you didn’t get what you ordered. In the end, they will credit you with the equivalent of 10% of the track.

Maybe another reason to support the ‘smaller guys’?

I find they’re mostly reliable, but when it goes wrong, boy does it become a ball-ache to get sorted.

So I’ve seen Amazon update their iPhone app twice in the last few days. I finally got a chance to try it and the sample rate issue is still not fixed.

This was where it sends the highest upsampled rate to your dac but shows current rate in app. Think most will never notice the problem unless your dac tells you the true rate you’re receiving.

I’ve recently added a Project S2 in to my study so I can listen to MQA music away from my music room whilst working on my PC so thought this would be an ideal opportunity to briefly compare the new Amazon HD to my Roon/Tidal set up.

I played the first 2 tracks off the new Abbey Road mix and Roon/Tidal won hands down. Amazon’s Ultra HD is supposed to be 24/96 but only played 24/48 through the Project DAC but the Roon/Tidal MQA played at 24/96 and sounded so much better.

Bowie’s Young Americans played at 24/192 via the Roon/Tidal MQA source and yet again will only play 24/48 via Amazon Ultra and sounded much thinner than the MQA version.

Of course this is just a comparison of a few tracks and Amazon may win via other systems. Will be interesting to compare other albums over the coming weeks.

And yet MQA is not lossless . I can only assume Amazon is not playing bit perfect .

Just tried Donald Fagen’s The Nightfly and they sound closer in quality but MQA still wins, albeit by a hair.

I like Tidal MQA also, but make sure you’re not comparing apples and oranges. Of course a Tidal that unfolds to 24/96 is going to sound better than a 24/48 from another source.