Can you send me feedback? See the ‘advanced’ tab on RoPieee’s web interface.

Hmmm… You’ve selected the Rpi dac.
Can you try by selecting the Hifiberry DAC + Pro?

Selecting the Hifiberry dac+ Pro, it is not recognized by Roon
It works with the I2s driver only.
Remember that my dac is connected via I2s, not USB

Ok… not about to give up on this. I’m rebuilding a kernel for the 3rd attempt.
I’ll poke you when ready.

I’ve pushed out another kernel update (4.9.60-3). I’m not that hopeful, but at least it would help eliminate options

I saw there was an error during uploading stuff to repo. Can you retry?

Done, but the new update doesn’t solve the problem…

Hmmm… this starts to frustrate me

So to be sure: if you run DietPi ‘out-of-the-box’ without changing anything you’re capable of doing 384k?

I’m sorry Harry, nothing has changed in the Roon settings

DSD128 already worked with the piCorePlayer (their Audio version) so I was hoping for the same on Roon.

Thanks a lot! I was already using RoPieee with the Matrix X-SPDIF 2. Time to donate! 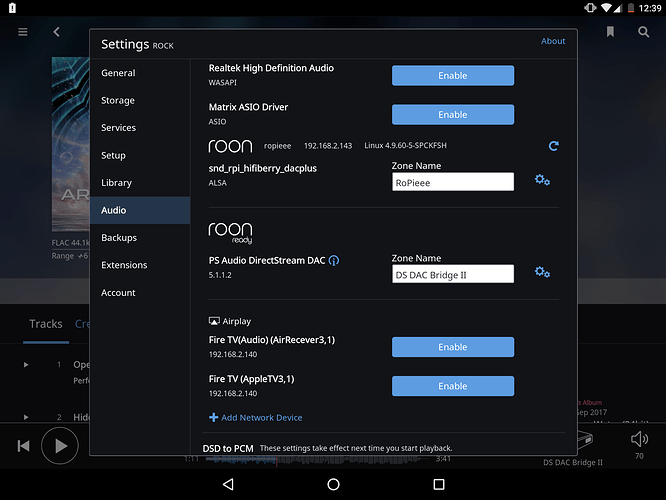 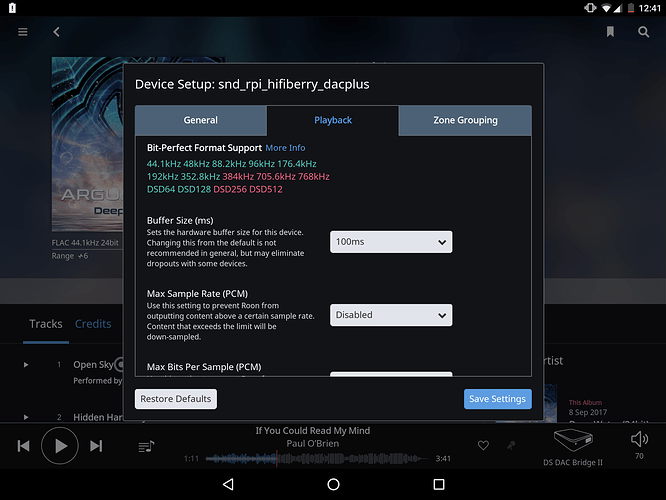 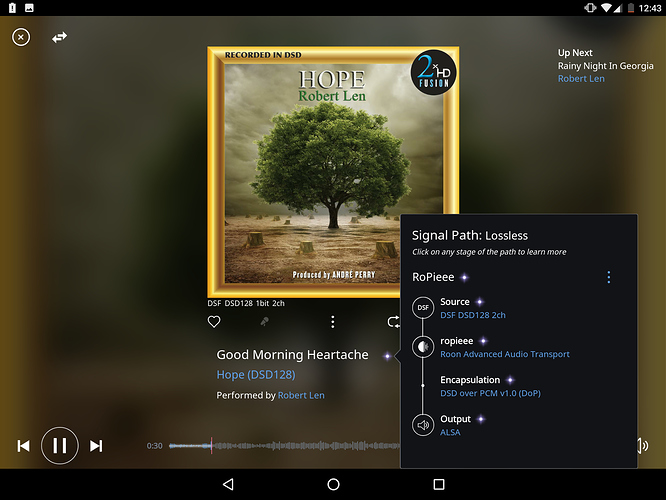 But first let’s wait for @Carlo_Bettoni