Hocus Pocus - Now you see it - now you don't

I recently purchased the George Harrison All Things Must Pass - BluRay with Red Book disc. I ripped and copied both to my NAS (Roon monitored folders). I first did the redbook rip and several days later did the Bluray Rip (192/24). The redbook files showed up in Roon DB immediately. When I copied the BluRay to the NAS it showed up momentarily and the disappeared. I removed the BluRay rescanned all folders and then re-added the Bluray folder. The BluRay version then showed up and the Redbook version disappeared for the DB. No idea what’s happening.

Did you check under the “versions” tab on the album that showed? 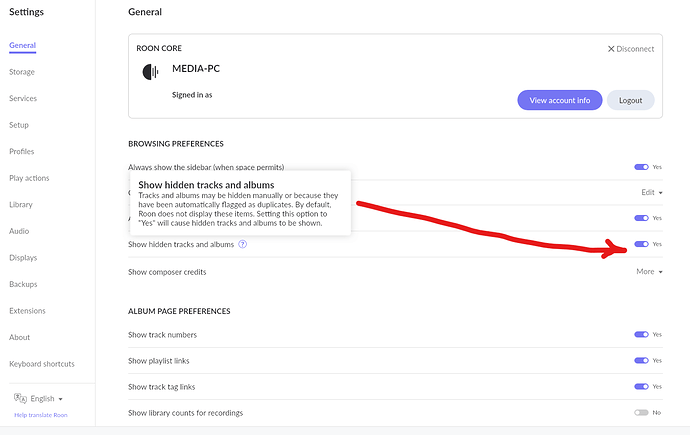 Thanks for the response but still not there.