Hope the Roon devs don't get wind of this 🙂 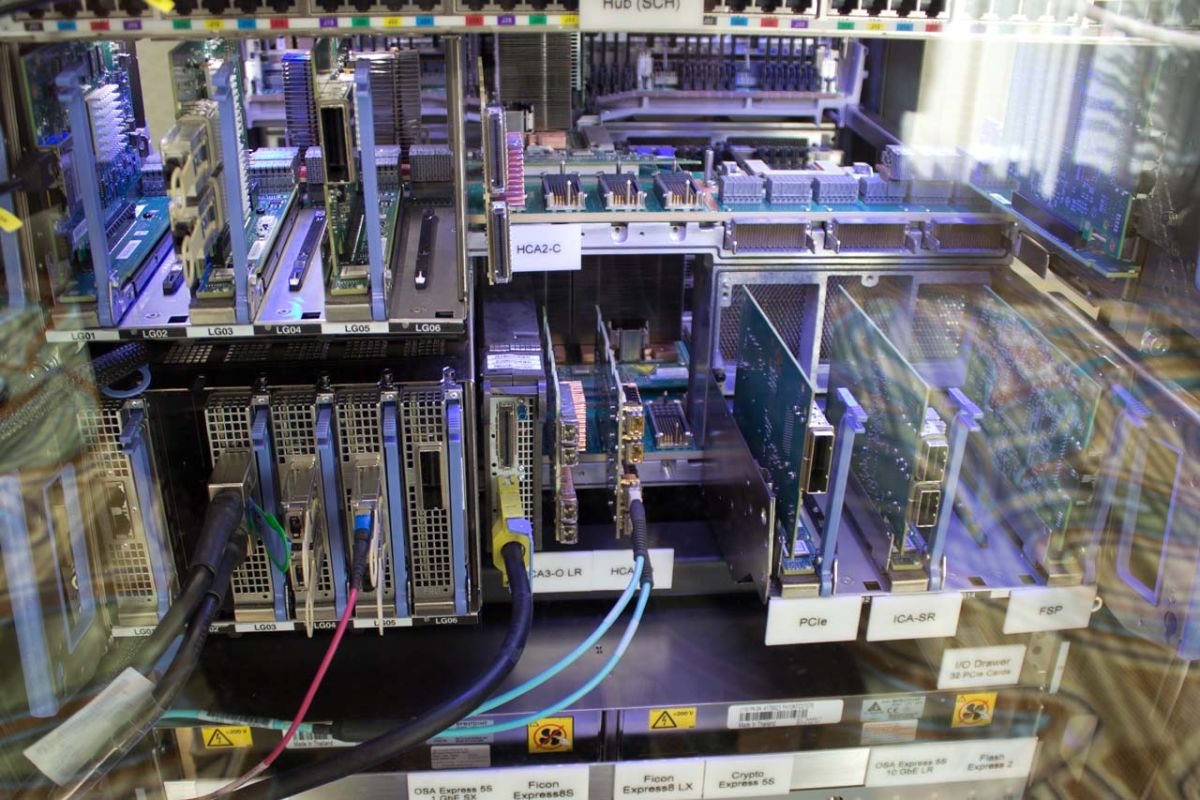 Dusting off the 'ol programming manual from 1960

Oh - after a very quick glance, I’m fairly sure there’s a RAAT precursor on show. Seems anybody can create this software now with virtually no cost whatsoever. Damn…too late for me now!

Had to hire someone with Fortran and relatively modern VB6 skills this year.

Do not fold, spindle or mutilate.

You laugh, but for the 1st two years of my career, I punched my code into Hollerith cards.

Herman Hollerith. Now that’s a name I’ve not heard in a long time.

I think I can still speak VBA , with added MS Access skills

COBOL is bit old even for me . A mate of mine’s wife made a serious financial killing at the Millenium scare just because she could speak COBOL …

I had to use 6 figure logs when I was at University , not even calculators

I had to use 6 figure logs when I was at University , not even calculators

Yeah, well I had to walk 10 miles thru 6 foot snow drifts to even go to school.

You know what snow is, Mike?

I’m from Hyde, Nr Manchester, UK so YES …I only emigrated 24 years ago

Admittedly in South Africa we don’t see much , but bits of the Western Cape and the Drakensberg do in bad winters

I much rather fight off the 28 deg Sun

I started out writing COBOL programs. Glad to see I have an un-retirement option!

If your bike is a penny farthing, yes.

Is Roon actually a COBOL backend with screen scraper front-end?

How time flies. I briefly worked as a COBOL programmer on one of these “portable” computers the Xerox sales men made their quotes on site with. Apparently we used to call them “worms” because they were Apple killers. I don’t remember ever being that cool.

The Xerox 820 is an 8-bit desktop computer sold by Xerox in the early 1980s. The computer runs under the CP/M operating system and uses floppy disk drives for mass storage. The microprocessor board is a licensed variant of the Big Board computer. Xerox introduced the 820 in June 1981 for $2,995 with two ​5 1⁄4-inch single-density disk drives with 81K of capacity per diskette, or $3,795 with two 8-inch drives with 241K capacity. To beat the IBM PC to market Xerox created little of the computer's ...