How does Roon order album art

Can’t seem to find this information anywhere - how does Roon order the album art? Looking at the filenames, it doesn’t seem to be alphabetical.

Also, I change one of the album art images in the album’s folder. It did not get updated in Roon. I tried edit/re-scan album, and also settings/storage/force re-scan, and this did nothing. If I re-name the new image in the folder, then rescan - then Roon shows the old image but with the new filename!!

If I choose the faulty image and select “set as album cover”, then the image updates properly! But this is a bad workaround, as now the actual album cover has disappeared. If I edit album, select the correct album cover, then go back to checking the artwork in Roon, the faulty image has changed back to the old wrong one again. I have even deleted it from the folder so no idea what’s going on. I tried a refresh image cache also but that didn’t help.

Any help with these issues appreciated.

Also, I change one of the album art images in the album’s folder. It did not get updated in Roon. I tried edit/re-scan album, and also settings/storage/force re-scan, and this did nothing. If I re-name the new image in the folder, then rescan - then Roon shows the old image but with the new filename!!

First screenshot is the image file in question (tray.jpg) shown in explorer: 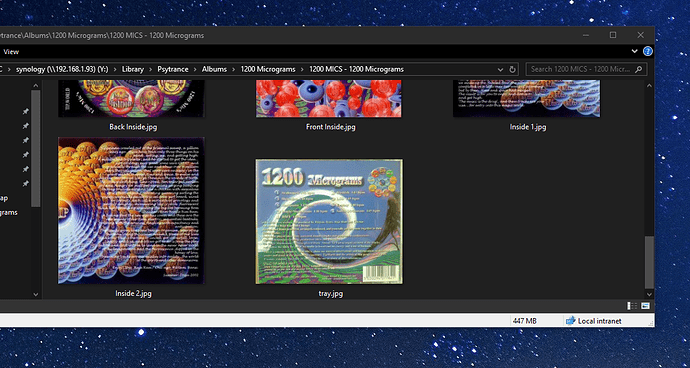 Second screenshot is the file that shows in Roon, along with the “image info”: 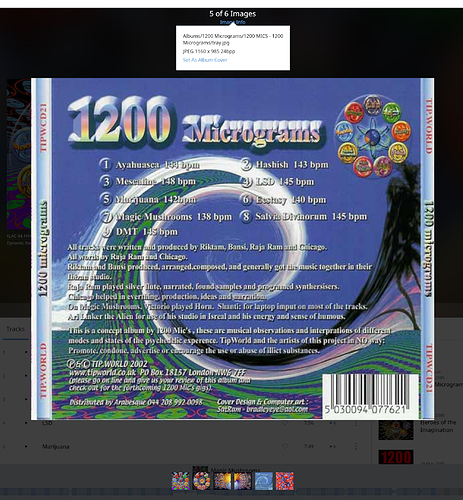 As you can see, they are different images.

From the screenshot you can see that the image is pointing to the correct directory and has the correct filename (tray.jpg) - but it’s the wrong image.

If I then select “set as album cover”, it changes to the correct image immediately: 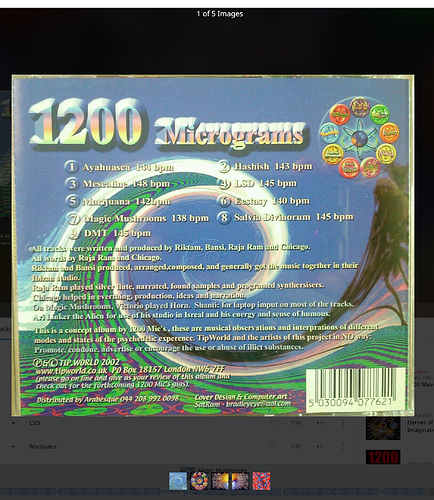 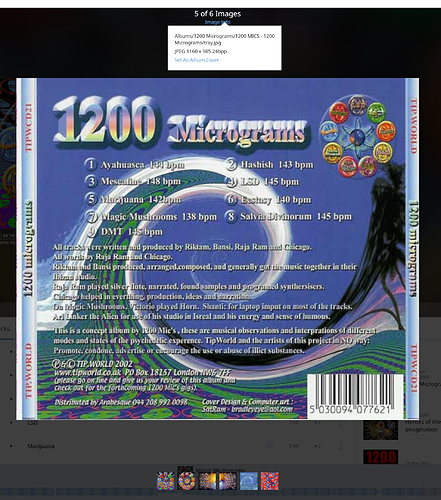 I’m struggling to understand Roon’s behaviour here. It is as if it has a cached version of the old deleted image and is favouring this over the actual tray.jpg image which is in the folder. I have tried to reset the image cache in Roon and this makes no difference.

I just tried opening Roon from a different machine (Mac) - on that computer it shows the correct image! I have been working on my collection from the Mac also, but the same problem is happening on that machine too. So it seems to be something to do with the cache on the local machines? I tried removing the whole album from the watched folder (it disappears from Roon) then adding it back in again, but Roon still remembers the incorrect album art

If I go to “edit album” and look at the album artwork section, it shows the correct image - but when I browse the images via the Roon viewer, it shows the old deleted one.

Thanks for the details, @extracampine.

Let’s start by clearing the cache a different way:

Let us know if that results in any changes.

Thanks @dylan. I did that, but Roon still remembers the old deleted album art.

Thanks for giving that a try, @extracampine.

I’m passing this over to the QA team for further investigation. Just to be sure they have everything they need, would you mind sharing this album with us? Just in case they have any issues with reproducing they can try the exact same steps with the exact same media which could be helpful.

You can zip the album folder and share it here: https://workdrive.zohoexternal.com/external/5dHjIc9aV2a-LVTzf