How I setup Roon

I have a QNAP TS-461L with an Intel Celeron processor with enough ram but I did not even try to load the Roon Server because I did not want the extra overhead it was going to add.

I figure if you have to add an SSD Drive on the Nas Box for performance just so the database can keep up, then this is just unacceptable to me.

I had a 3-4 year Dell Latitude E5540 with Windows 8, Core i3 and 4 Gb Memory that was screwed up because of Malware and Viruses. I put in a new SSD Drive, up the memory to 12 GB for less that than a $100 and then Re-installed Windows 8 Pro.

I changed the Power Plan to “Performance” and then “Never Put the Computer to Sleep”.
Then I went to Power Option and selected “Choose what closing the lid does” and set it to “Do Nothing”.
Activated Remote Desktop and then Closed the Lid.

This is a very cheap way to get a Roon Server up and running and then access any Nas Box without heavily taxing the Nas.

A used recertified Dell Latitude Core i5 with 8 Gb Memory and Windows 10 Pro Laptop on Amazon can be had for $269 and a Cheap SSD can be found for $46.

Even the recommended NAS box is heavily taxed because you to have to add a SSD. Also I use my NAS for other functions as well and it would seem that these would also take a hit in performance if I were to install the Roon Server on the NAS. My NAS has been setup for 3 1/2 years without any issues non what so ever and I think I’ll just keep it that way. 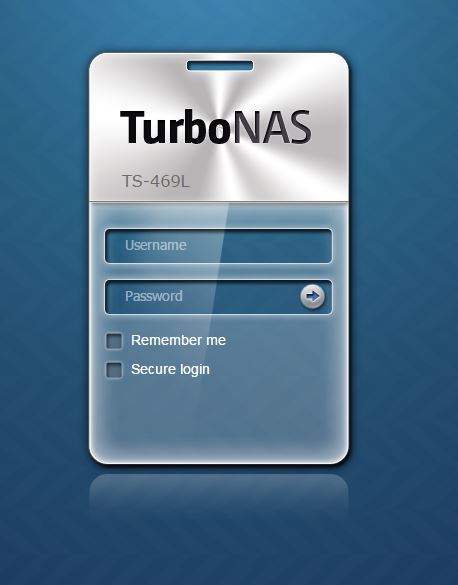 I think the 469L is based on the Atom processor, not Celeron.

That would account for your poor user experience running Roon directly on the NAS compared to your laptop.

I did not attempt to install it on my NAS box. The recommended NAS Box states that you should use a SSD for the Database. That alone was unacceptable to me to even think of using a NAS this way even on the $1000 recommended NAS box.

My $300 laptop setup works just fine for me and my NAS Box is idling even when streaming my music. The laptop is also idling with hardly any resources used when streaming.

What I am seeing in this setup is that Roon is a very efficient network streaming platform especially considering the High Res Codec that it is serving up.

When my renewal comes up, I will probably go for a lifetime subscription.

Yeah, I was trying to politely point out that having an SSD on your particular NAS would not overcome the main constraint anyway - the CPU.

What are you using for a Roon Server setup?

I’m using a TS-451. It already had 8Gb RAM and I had an SSD kicking around plus an empty drive bay.

But tbh, I ran it in a Windows VM long before I used the SSD and performance was more than adequate. It’s just that it has got better with the native app and the optimised database storage. 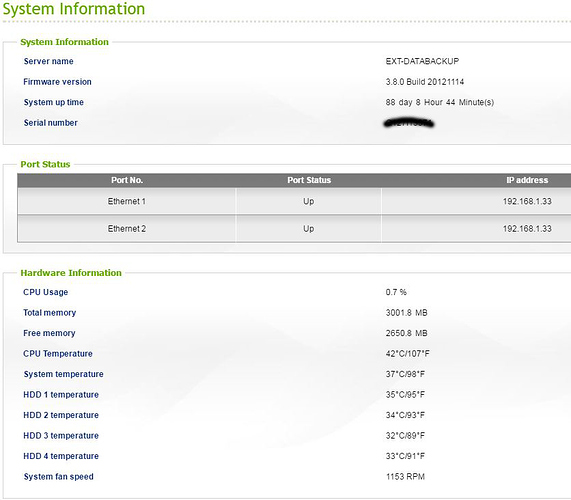 Hi - I’ve been thinking of getting Roon and have a very similar situation as yours. My Qnap is likely underpowered and I have a spare dell laptop with an i7 processor available. Can you give me more specific details on how you set up your system? Thanks, Alan

When my renewal comes up, I will probably go for a lifetime subscription.

If you know you are going lifetime you should do it sooner, they will apply the remainder of the year to the lifetime fee I think!

I did upgrade last July.

I have a couple of major projects going right now but as soon as these are over I know that I want to get another lifetime subscription. I am just hoping that this great offer is still available. I do not know if you are aware but this Lifetime offer will only be available for a limited time and no one knows or is not saying when this offer will end.

I did upgrade last July.

I have a couple of major projects going right now but as soon as these are over I know that I want to get another lifetime subscription. I am just hoping that this great offer is still available. I do not know if you are aware but this Lifetime offer will only be available for a limited time and no one knows or is not saying when this offer will end.

HA! I did not realize I was replying to such an old thread!

Thanks for the tip on the upgrade, I better jump on it!

Can you give me more specific details on how you set up your system?

I have a Dell Latitude laptop with a Samsung 120GB SSD for the database running Windows 10 Pro. I modified Windows and removed many of the apps associated with Windows. I have this unit setup as the core.

At first I was pulling all of my music from the NAS. It worked ok but I got scared when I read a thread here that when you delete a song in Roon - you actually delete the file.

So I added an external USB 2.5 2TB hard drive to the laptop. This was a cheap addition. Copied my music from the NAS to the external drive. This way I have a backup of my music on the NAS and now I am back to basics with regard to my NAS which backs up all of my home PCs.

I setup the laptop for it to never sleep. I also setup the display to turn off when I close the lid but for it to NOT put the laptop in hibernation when the lid is closed.

So now it is just sitting there with the lid closed. The hard drive is an SSD and the complete unit is hardly using any electricity. Super quiet.

I use Remote Desktop to access the laptop (core) which is in another building at my house. My network is hard wired throughout. The only thing I use WiFi for is my phone and tablets.

To use Remote Desktop in Windows you have to create a User Account Password. I found on this forum from a fellow Roonie how to setup Windows to save the password and when I remote desktop and restart the laptop for whatever reason, it reboots completely back to the desktop and Roon automatically comes back online.

I am very happy with this setup. I am slowly adding multiple endpoints throughout my house as time goes along.

UPDATE: You reference specific details. This setup above is for a server core only. I access this Roon Server through different devices.

I have a day to day PC with a DAC and a good set of monitor speakers that I access the core with. Also through a couple of tablets, phones via several headphones and a Yamaha network streaming device. On this forum you find hundreds of endpoints, expensive and inexpensive ones all of which will access your core wherever you have it setup.

First tell me that did you mean TS-451 or TS-469L or something else. After that I can tell you the solution. Or you can directly contact to Lenovo Support Number, because I got my solution from them. You can also try this.

Great thread Necro. Especially as the question you asked had already been asked