But it’s not possible to have a thread about MQA that’s actually about MQA, is it?

What a shame, I was really hoping to learn a bit more about the Mining Qualifications Authority.

Which is better than other acronyms.

Do you mean TLA’s?

Lasted far longer than I thought it would but got some pretty good replies. I agree Ben Folds Twice is a clear winner. I think the prize is a decoder ring. Or at least a deblurred picture of a decoder ring. 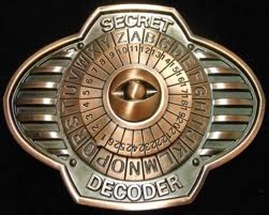 Congratulation on the win, A Quality Medal.

I’m pretty sure this is going to be a White Stripes album: 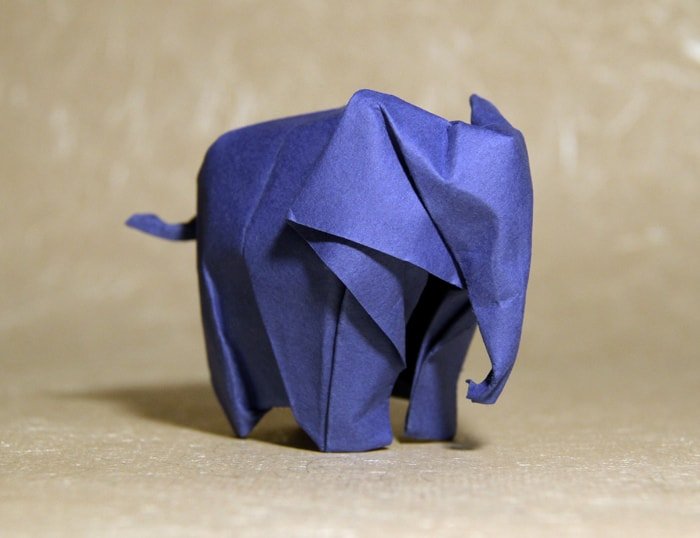 Oh… that is good … I like that. Imagine the Elephant unfolded !! The Dead Weather is on the list too.

My Roon isn’t unfolding. Where can I get an elephant? And why is there no information about this in the KB? Such bad support!

@Ludwig Apologies for typo in my first post on this forum

When it comes to discussions about unfolding, I simply can’t accept an apology.

I assume this was the original source? 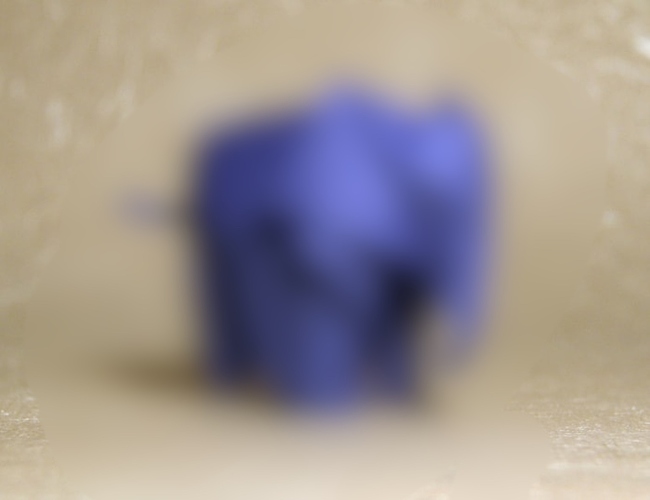 How did they de-blur it without unfolding it? Or is this the pre-unfolded-deblurred which can be done in software before the final de-blur de-smear folding in the DAC?

Top marks! But the situation would be clearer were you to use other material, for example a crane.

I fundamentally disagree. Because the crane could still be an older or inferior model - it’s never going to stop it being a rusty old heap of junk. They should rebuild or at least repaint the crane first. Either way I don’t trust them.