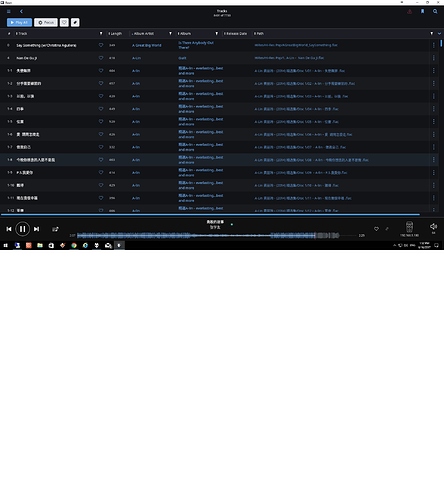 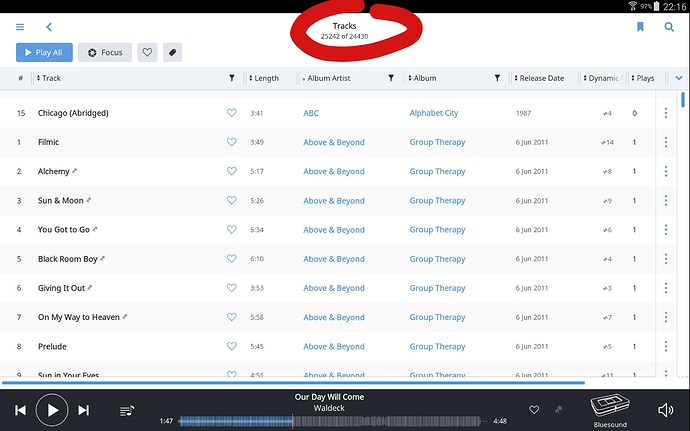 This is due to hidden duplicates. Had the same more than a year ago. Try “Show hidden albums” under settings.

This was also my first idea, but this is not the solution in my case.
Please have a look: 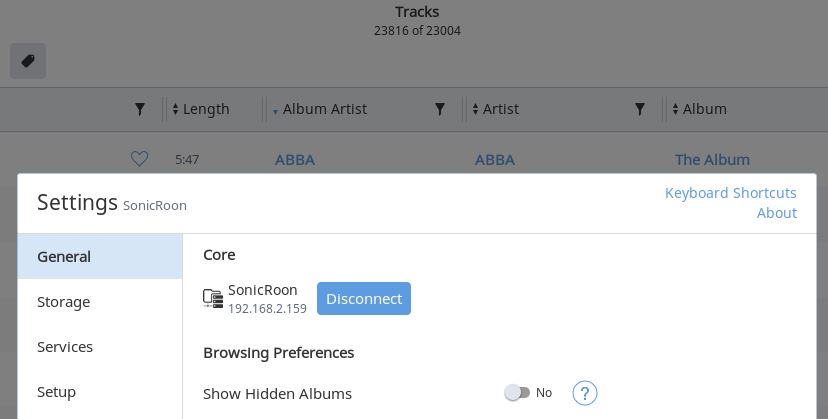 Am I seeing this correctly that even the total number of tracks differs after toggle between “show hidden albums”? That is weird. Total should be the same. For me back then it solved it, but this is probably something else.

Some filter somewhere under inspector? Now I am just guessing…

Any clue or examples of missing tracks? Maybe there is a clue there?

Yes, the difference is still there. I have only 240 multichannel files, so it is still an open question. But it doesn’t do any harm, I’m just curious…

…Now I get it: I have a synchronization app, which stores old versions in a subfolder. Roon detects them, although they are “deleted” ones.
I am excluding the special folder right now, and that’s it… 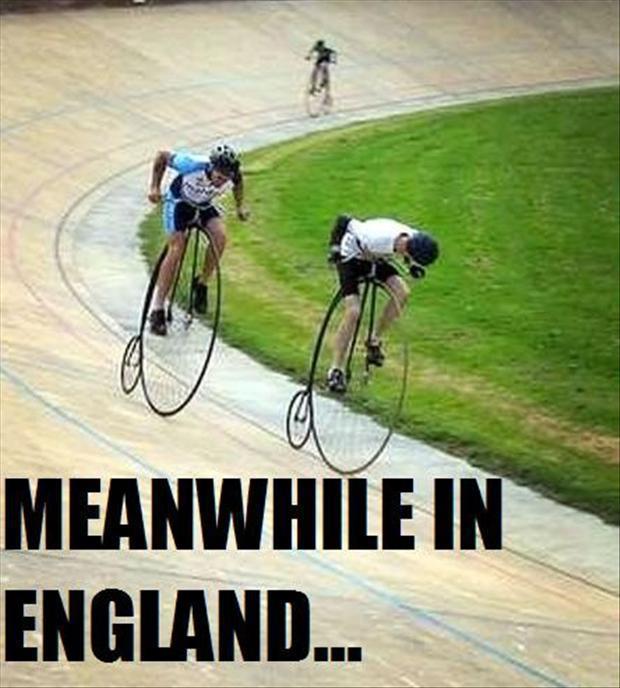 Good find, never would have guessed something like this…