Yes indeed the Plug and Play concept ended up working very well and as intended.

This was to address the hardware conflicts. Microsoft had in every version of Windows a Device Manger as so you could disable a particular hardware because of a conflict. Some conflicts would litterally lock up
and freeze Windows.

Prior to Windows 95 there was no Safe Mode to boot into to disable a hardware device that was in conflict with another device.

To go a bit deeper: Windows “knows” there is a bus driver for certain things, such as a motherboard. (Sorry, I don’t recall how Windows knows.) Windows asks each bus driver to give a list (“enumerate”) of what the bus driver considers to be connected to the bus (where “bus” means something like a communications channel; thus, for example, a memory bus, a SCSI bus). The bus driver replies with information about the attached “devices.” With this information in hand, Windows looks to see if any driver has, in the past, been installed with information matching what the bus driver just reported. If yes, Windows loads that driver, and it takes over management of the device. After that, Windows controls the device through the device driver.

What about BIOS? I don’t know too much in this area, but I imagine that BIOS settings affect what the bus driver says, or doesn’t say, about the concerned device.

Hi @Paula_Dempsey ---- I just wanted to check in with you here to see if any progress has been made with the advice given by the other user’s in this thread.

Let me know if further assistance is required and a support staff member will be glad to lend hand.

Last time and I am done.

If yes, Windows loads that driver, and it takes over management of the device. After that, Windows controls the device through the device driver.

You are on to something here but my take is a little different and here is why.

If you dig down into the properties of the device ie the sound card you will see all of the associated instances with regard to the sound card. This is all done through Device Manager. 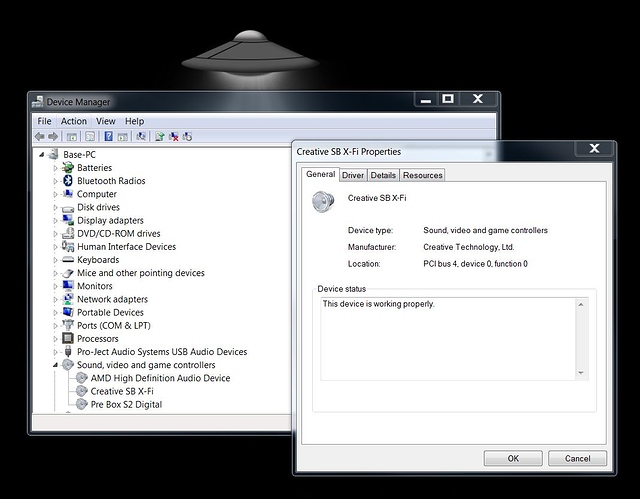 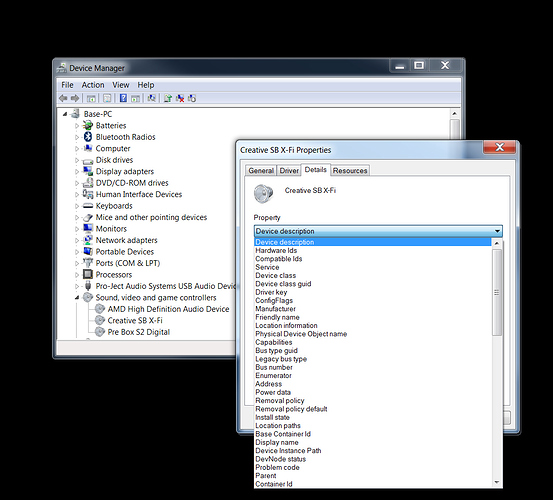 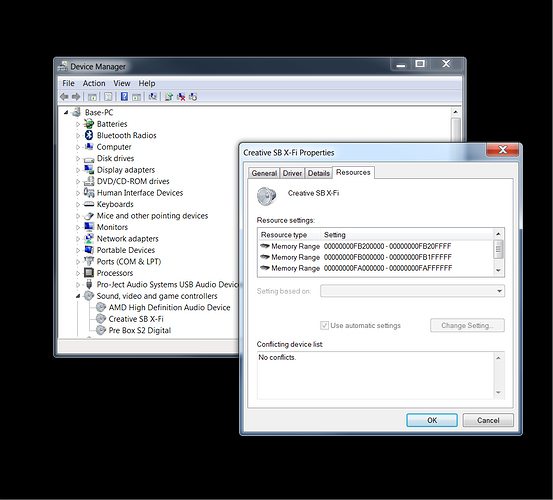 Roon-Sound-Card-5.jpg1061×959 337 KB
.
.
.
.
.
@Paula_Dempsey - My apologies to you for this thread going down this path for something so simple. Like @eric was checking in to see if you have resolved your issue, I hope that you have your new PC up and running and now you are enjoying Roon.

Windows Device Driver is just a GUI that communicates with the various drivers. There are other apps for communicating with a driver (in the past, I wrote or modified a few). There are several protocols for communication (eg, IOCTLs, PnP APIs) by apps (in user space, that is) and by kernel space software. Sometimes communications originate in user space as with the Device Manager, various apps and certain services, sometimes in kernel space (eg, other drivers, the Windows kernel itself).