How to make this connection with only one Ethernet port

If I had a Nucleus+ I would like to use it with my Ultra Rendu as has been mentioned in some reviews. I think the way to do that is connected like this:

How do you do that with just one Ethernet port, since the Nucleus needs to be connected to your network with the one port? 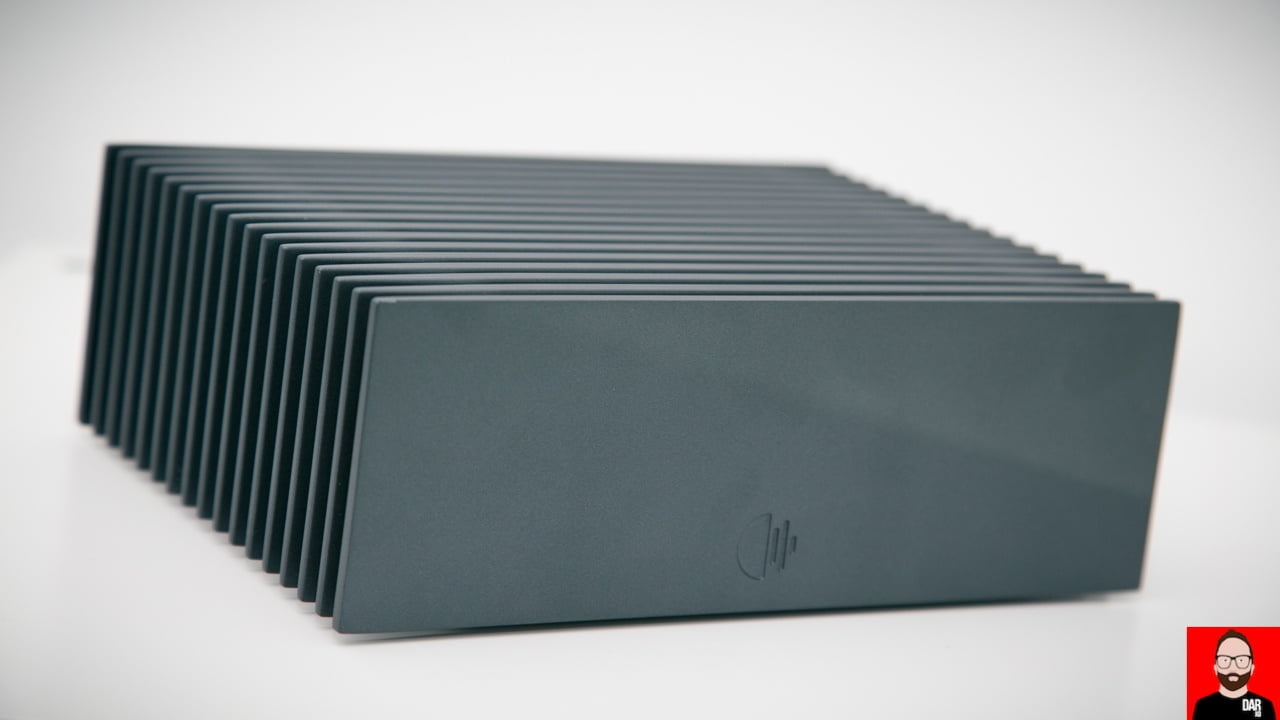 The plug n play music server from Roon gets the once over from Steven Plaskin.

Sorry, not in line with the response you’re after but does your DAC have hdmi in? When trialling a nucleus+ i found the hdmi out from it was the cleanest signal. And by a margin. This was into an Oppo 205.
So:
hdmi > oppo
better than
Ethernet > switch w/ LPS > allo digione to spdif > oppo

This is exactly what Ethernet switches are for.

Connecting the mRendu or the Ultra Rendu directly to the Ethernet port of the Nucleus or any PC is a corruption of the device’s design.

Its purpose is to be a transport mechanism, not a USB decrapifier.

Connect your gateway (ISP router) to the switch. All you need is a Netgear GS108 or equivalent.

Thanks Martin. So the Ethernet port on the Nucleus works as both input and output. Interesting.

So the Ethernet port on the Nucleus works as both input and output.

Ethernet is how we connect a computer to a network of other computers and networked devices such as Nucleus. Any computer on the same network can send data to another. The ISP will have provided you with a router. This connects your home network to the Internet and most likely has a few Ethernet ports for connecting local devices. A switch allows you to connect more devices to your home network so they may send and recieve data.

The Nucleus can talk to the Ultra Rendu and your ISP router using a single Ethernet port.

Serious question. Why do many audiophiles insist upon treating – pun intended – an Ethernet connection like it is a unidirectional S/PDIF connection? This is endemic, and it demonstrates an almost complete disregard for computer networking principles.

AJ speaking only for myself you are right, sort of. It was not my insisting that an Ethernet connection was a one way conduit. It was my lack of networking knowledge and understanding. I learned a lot in this discussion.

I think the thread just triggered a general comment about those who do know what ethernet is but treat it as that which it is not.

No I didn’t take it that way a all. I’m truly grateful for the input and the learning. Thanks!

Looking at the Nucleus manual and see that the USB ports can be used as an Ethernet port with an adapter:

Then in another part of the manual:

Audio Devices
Roon can output audio to devices in the following ways:

So under Network audio devices, this would include a Sonore Rendu OR the Bridge II of a PS Audio DirectStream DAC, connected with the USB to Ethernet adapter, in my opinion.

I have both a Bridge II and Ultra Rendu the latter sounding better to me in my system currently. If I buy a Nucleus+ I would try both and see (or hear) and decide which I like better.