Is it possible to use Embedded from usb as i have done before on a pc, on the MAC?
I’ve guess not, an allmost put the desktop version in the basket…just want to be sure

Morten I don’t believe so as the M1 based Mac’s are a closed ecosystem.

You would need the Desktop version which is optimized for M1 from memory.

Not yet but maybe one day ! 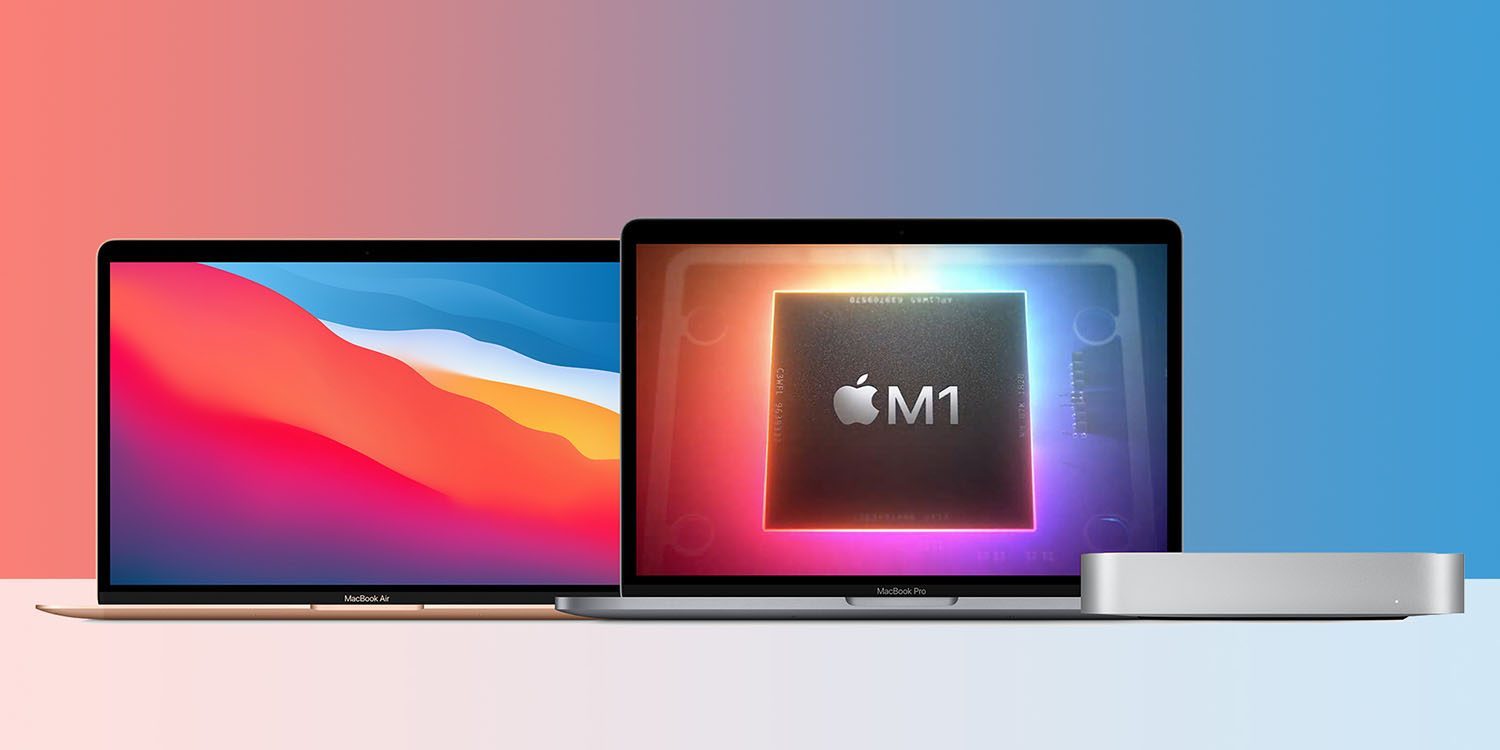 Linux received support for M1 Macs with Linux Kernel 5.13. It was being tested for several months and its RC version was announced in May.

Michael_Harris…Thnks for ur answer.
And yes, i just want to be sure before i buy desktop version

I thought the real issue was the locked down boot and other processes.
I think it would make a lovely 1 2 with Roon and HQP on 2 little silent servers.

dabassgoesboomboom…If…i understand this correctly…could i install the Linux Kernel and then run the Embedded version?

Yes, if you can install Debian 11, you could install “arm64” package of HQPlayer there. And it could possibly work.

It may not be entirely optimal compared to macOS build, since it could be that Apple has some M1 specific optimization things in their Xcode compiler, compared to open source version. Not sure…

dabassgoesboomboom…If…i understand this correctly…could i install the Linux Kernel and then run the Embedded version?

I have no idea - how much courage do you have, to try for the rest of the HQPlayer world ?

I would guess there will be a USB stick version (HQP OS) for Apple Silicon maybe some, maybe next year?

I would guess there will be a USB stick version (HQP OS) for Apple Silicon maybe some, maybe next year?

I would say that is a lot less likely than a package for one of the supported distributions.

Debian working on the Apple silicon is more likely.

Even just booting an ARM device is major PITA compared to booting Intel/AMD. There’s nothing like ACPI for ARM, and although UEFI would theoretically work on ARM, it is not really supported or used there. Instead u-boot + device trees is the typical way which is major pain, since it needs a lot of customization for every single hardware configuration.

Is there any update on native support on Embedded version?