Issue1 Description:
Using this Path: [Router > Wire > MacMini > Roon (with Tidal subscriptions) > HQPlayer (localhost)] often Roon loose the connection with HQPlayer, while tapping the Play icon (in Roon) I can see the HQPlayer progress bar, that after 15% of loading progress it disappears, however the interface of HQPlayer seems to play because I can see the playback time going on … but no music! 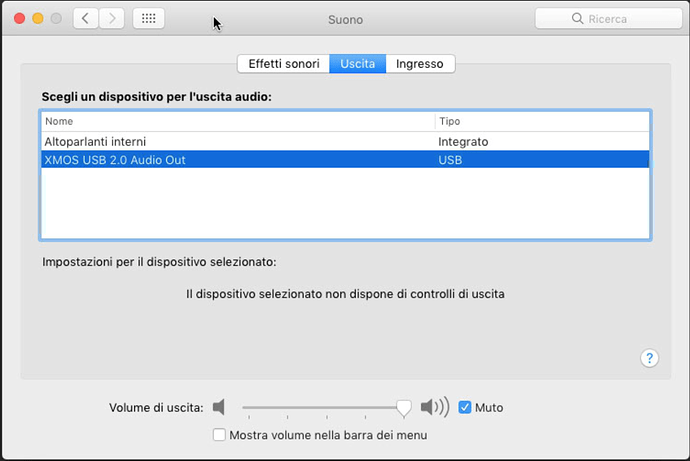 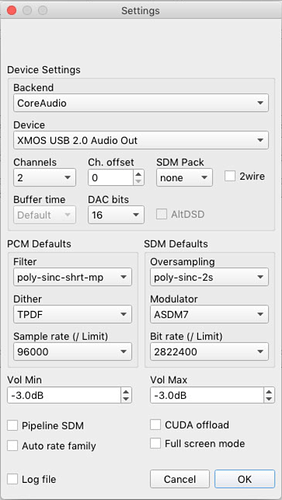 Cab we please see your Settings/Audio setup in Roon.
There should be one Zone named/enabled under HQPlayer localhost only.

I am looking at HQPlayer Settings/DAC bits. Do you have a 16 bit DAC?

Cab we please see your Settings/Audio setup in Roon.
There should be one Zone named/enabled under HQPlayer localhost only.

as you can see from this image, it is as you wish: 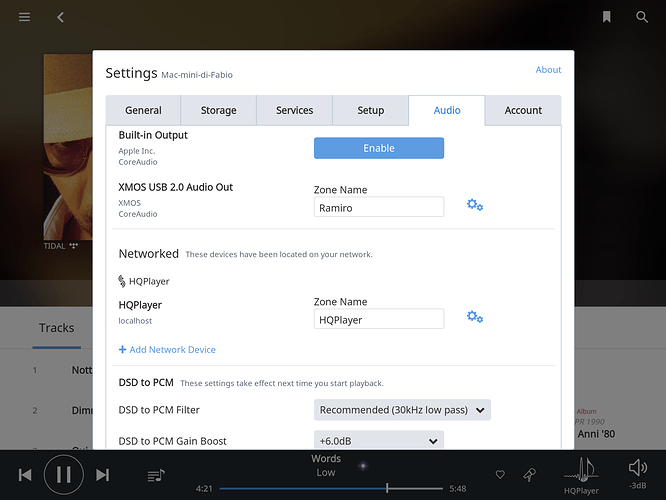 Yes, thank you.
However, you should not have any Zone Name enabled except HQPlayer - under XMOS no “Ramiro”.

I must add “Ramiro” after having problems with HQPlayer, but I’ve tryed HQPlayer alone having the posted issues

If more than one zone is enabled then OS gets confused. You should have only HQPlayer’s enabled.

No! I should have only Ramiro, because HQPlayer alone doesn’t work properly!

No! I should have only Ramiro, because HQPlayer alone doesn’t work properly!

Then you are not using HQPlayer at all. You cannot have two applications playing simultaneously to the same DAC… If you try, you will just end up with troubles.

May be that I’m not so clear (sorry for my poor English), I’ll try to explain better: I’ve used only HQ Player, without Ramiro configuration: only HQPlayer output was configured in Roon, in this configuration I have experimented the issues reported above. Then, to allow me to hear my music, I was forced to configure also the direct DAC configuration, adding the Ramiro’s configuration that works without problem (with some other Roon’s inconvenients that here are out of topics). I hope it is clear now. Bye

Have you tried to playback through HQP only, without Roon? Have you ever lost your DAC connection?

Try to enable HQP log file and see if there is anything unusual when you have a problem. Look in the manual for the location of the log file.

Now it seems to work fine, but (strange) I need to disable auto start HQPlayer. If I start HQPlayer manually, it works fine … at least until now

again, yes!!! all the setup is properly configured

again, yes!!! all the setup is properly configured

Please email me a HQPlayer log file of playback session where this happens.

USB devices falling out of USB bus is usually due to either problematic cable or too much current draw from the USB host.