I am definitely not paying extra for glorified MP3’s

until MQA measures otherwise - its a lossy format - originally marketed as lossless. end of story. Starting a format out while being misleading is a deal breaker, for most.

It’s not Lossy where any musical information is lost.

Example: Even the “evil” Monsanto made seeds for tomatoes that had more nutrition and taste but sales were a flop since the demand just wanted cheap (less nutritions and tasty) tomatoes. Preferably biological. Taste didn’t matter.

I have a simpler question: why do you care what I listen to?

Folks, I can appreciate the compromises and I do believe MQA achieved what they set out to do in terms of the files sounding as good as 24/96 or 24/192+ “high resolution”. Certainly there was intelligence put into this solution!

Bottom line: TIDAL/MQA streaming does sound like the equivalent 24/96 downloads based on what I have heard and the test results. 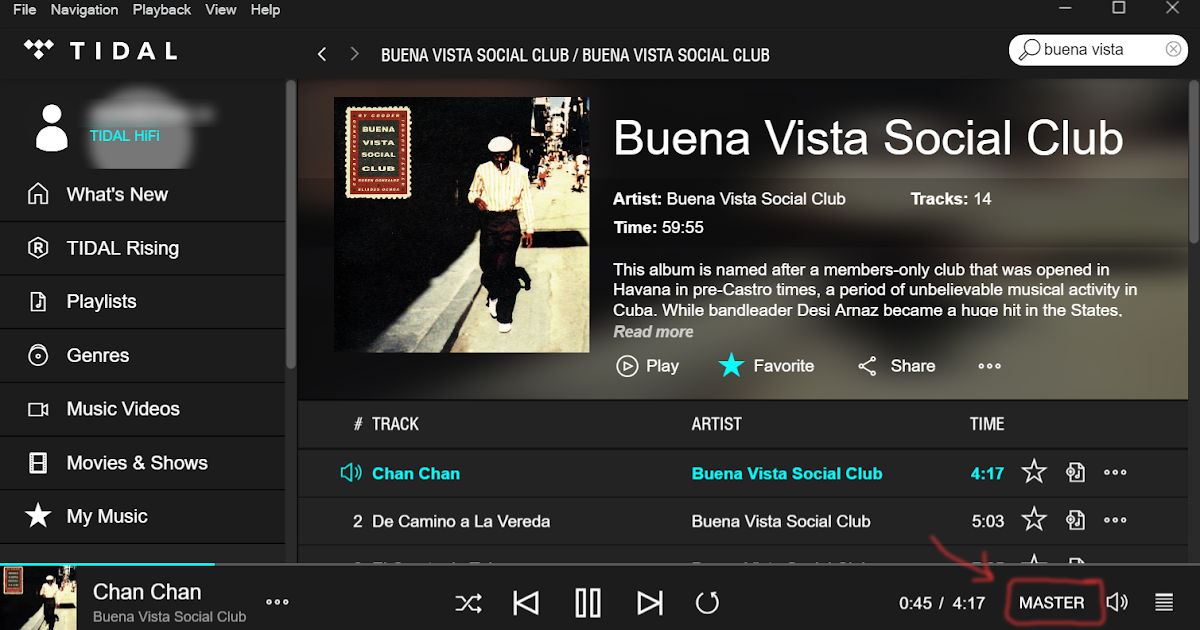 He admits this even though he is no fan of MQA for many reasons.

So since MQA is the the same as 96/24 and 192/24 bit HiRes files (according to the “independent”, “indisputable” Archimago) and Tidal HiFi includes MQA for free who is paying extra for something that even if it is technically lossless is technically the same?

Seems to me like anyone paying for Qobuz Sublime or HiRes downloads are the ones who should definitely not be paying extra for unglorified lossless files.

and with these judicious remarks can this be an end to this one?

Tidal is fine for me and I still stay with Tidal, as well as with Qobuz.

I agree that this does not mean that they like DSD, and yes it is possible that they will introduce support for MQA only if demand for it were to arise. My own perspective that I have posted elsewhere on another thread in this forum is that while MQA delivery is a ‘nice to have’ and enhances the quality of Tidal’s streaming service (in my opinion), the availability of a hardware MQA decoder is not so important for users of Roon - Roon does what appears (to my ears at least) to be the most important part of the decoding process.

I would not purchase a DAC or streamer simply on the basis that it is MQA enabled. The quality of the streamer/DAC itself (and in particular its performance with 16bit, 44.1KHz files) is by far the most important factor in respect of sound quality for most material I will play. MQA, or indeed standard hi-res capability is simply icing on the cake. So, if your chosen DAC happens to be fully MQA enabled or you have access to Roon, and you subscribe to an extrernal streaming service that delivers MQA encoded material then so much the better.

From the same:
“Remember, this is not lossless (ie. bit-perfect) as we normally think of lossless FLAC or ALAC. It’s “partially lossy” as I noted last year - that’s as certain as the Earth revolving around the Sun. So even though it’s “claimed”, we need to remember that at best this is “perceptually lossless” assuming that for the piece of music, the change in noise floor due to the embedded data isn’t noticeable. We need to end the “claimed” provision and call a spade a spade.”

I am seriously starting to believe reading all those threads all over the Internets that Archimago is a deity. Like in Divine Being. Like Audio God! LOL!!! I can easily picture him in my mind with a beard, up in the sky with clouds, holding a multi-meter, and some alien measuring equipment!

How dare you speaketh his name! Bow to him!

He’s just a really smart guy, that had the guts to stand up to these greedy suits trying to lie to the community.
PS your name is thyname! lol

Also - look at this

Pitiful - MQA are a bunch of bullies and should be ashamed of this fiasco.

I also see Amir (Audioscience) as his disciple. Or rather his little Angel he sent to earth, to us mortals!

I like Amir too - these guys cut through all this snake oil slathered all over the audio industry, imo.

Edit (to your edit): Nothing divine in my handle. “thyname” as in “hallowed by thy name” by Iron Maiden. My Maiden’s favorite track!

Yes I did read the whole article and I quoted from the heart of the conclusions that got right to the point of the article which is entitled “Comparison of Tidal MQA streams and high-resolution downloads” and his tests as he says in his conclusion show no difference.

I wonder did you read the whole article? Regarding the issue of MQA being lossless which you quote him on he also says that this is not the real issue and I quote again from his conclusion.

Ultimately, subjectively, it’s about how MQA “sounds”. This is true of course with any lossy compression scheme - for example, it’s not really just about the intellectual knowledge that MP3 is lossy that is the problem, it’s whether the quality of the encoding/decoding compromised transparency for the listener. The same can be said of lossy video encoding - all DVDs and Blu-Rays and UHD Blu-Rays are lossy; but some look better than others. And in this regard, yes, TIDAL/MQA sounds great with the material I’ve sampled.

MQA is of course lossy in the sense that it does not keep very bit of a HiRes file. That is obvious from the very first origami charts shown about how MQA works. What Archimago’s article demonstrates is that MQA’s claims that it is lossless from a musical perspective are correct. And I give him credit for admitting and publishing that even though he is no fan of MQA overall.

That’s your opinion if it “sounds good”. I like vinyl, but I know it isn’t perfect. You’re mixing your own conclusions with direct quotes from the article again. I suggest you research a bit more on the site, look at the numbers, look at the graphs, read the entire site. I can’t say whether or not he “likes” MQA. I don’t think it’s personal, it’s that they continually lie about what they’re providing. Hey - its your money pal. You can throw it down the drain for something that adds fake information back into the 16/44.1 file to inflate it to seem like its hi-res.

Also - I suggest you watch the video with Chris from computer Audiophile. They are trying to bully the man into going along with their downright lies. I have zero respect for people and companies that try to bully people into seeing things from their perspective rather than a rebuttal based upon fact and science. Get on board with what we’re telling you or we’ll find you and make you agree? No thanks. No room for that kind of mentality in anything. They should come up with their own analysis of their process and be honest from square one. Not, this sounds good, and don’t ask questions. Why do they care who Archimago is? It doesn’t really matter does it? Prove him wrong.

Just what we need another anti MQA thread. Move away now people move away, nothing to see here. This is now very boring argument and has been put across in many threads on the forum using the same sources from a small disgruntled community. But you would know this if had bothered to look over the forum beige posting more of the same info we have heard so many times already. If people want to listen to MQA let them, it not spoiling anything and not affecting you personally, if you don’t want ot then just dont subscribe to it or buy alternatives that are available. We never needed DSD either or if I am honest hires but they are there for the same reasons mqa is not to please some audiophool but to sell up something you already own.

I’m over it too. thanks.

If people want to listen to MQA let them, it not spoiling anything and not affecting you personally…