I ask you to solve the problem of using Roon.

I ask you to solve the problem of using Roon.

I am considering purchasing Nucleus now, and if this is a problem with my DAC, this purchase will be useless and I am deeply concerned.

And if this is something that can not be solved, what system can you recommend me? The quality of the sound should not be lower than the current system at the lowest cost.
(For example, adding DDP on the current system (between the sms-200 and the DAC), or changing the Roon Ready device …)

I expect your answer.
Thank.

If you remove the sms-200 does the problem go away?

Thank you for your quick reply.
I will answer your question.

Pictures of the device setup and Signal Paths 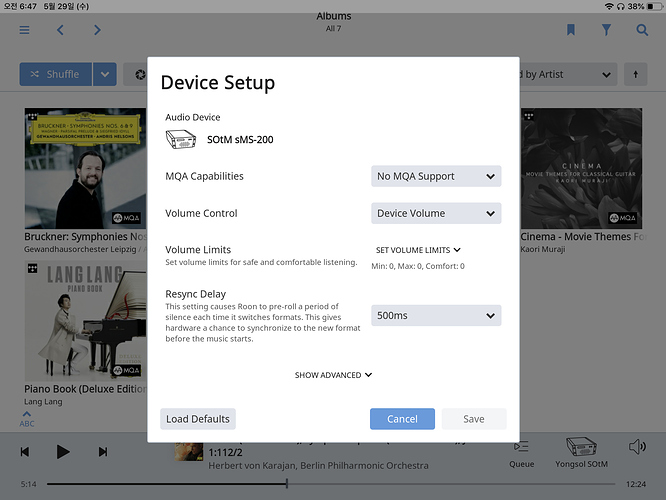 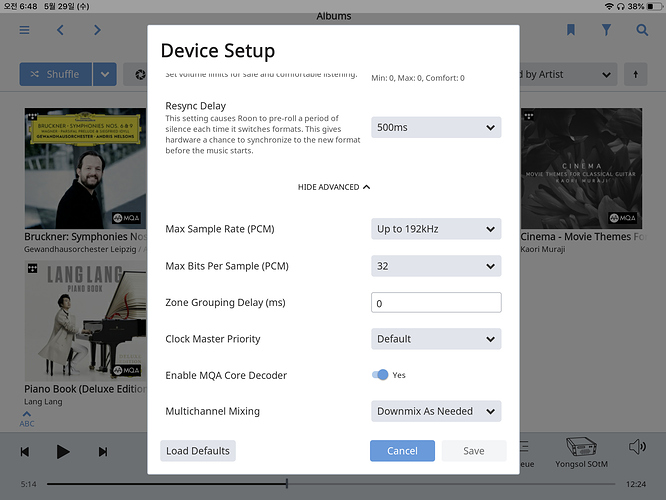 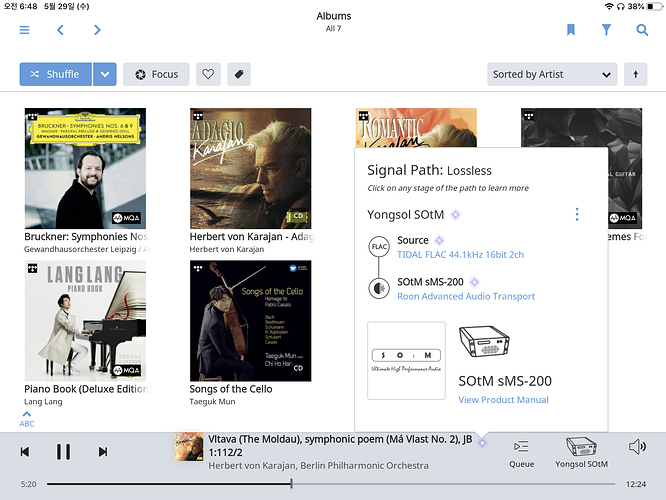 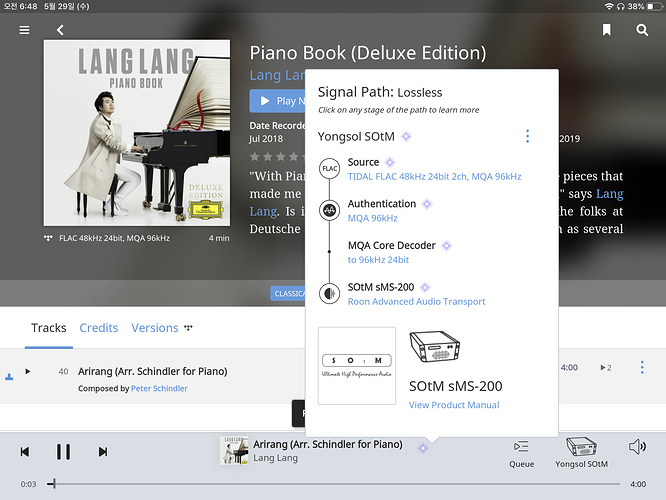 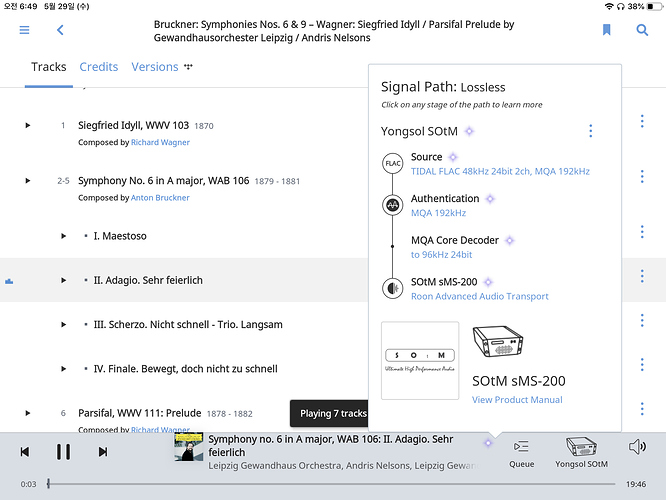