Images are missing from Album Covers

Network Details (Including networking gear model/manufacturer and if on WiFi/Ethernet)
Connected direct to ethernet.

Description Of Issue
Images are missing from Album Covers from Tidal and Qobuz. 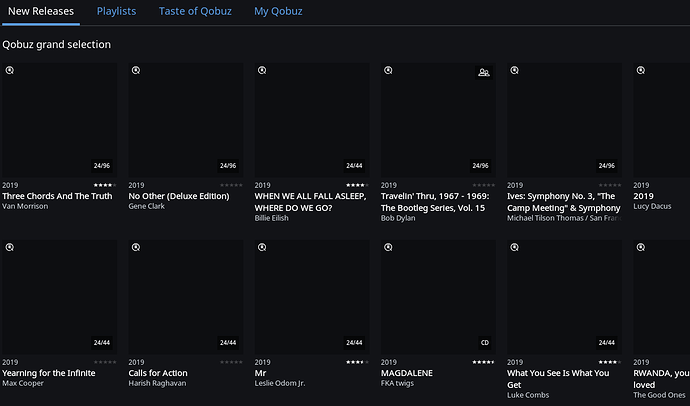 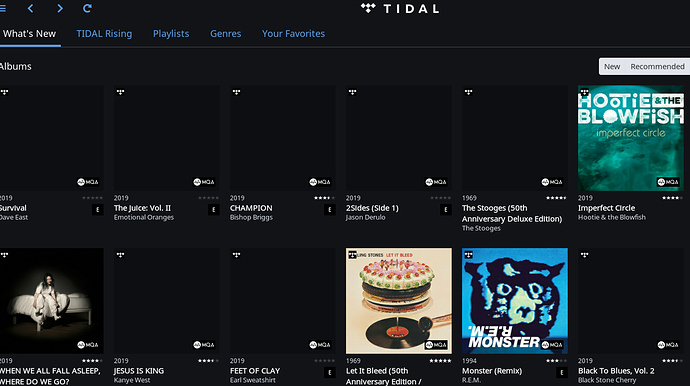 But not once any album is added to my library. 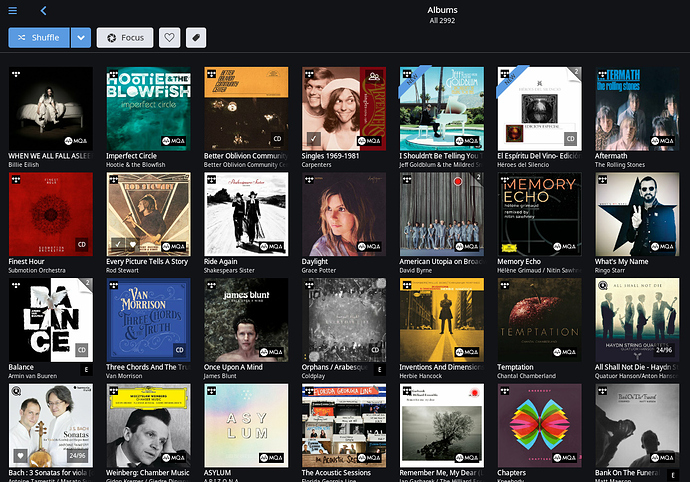 It only happens on the computer I have connected to the network. I tried via Wifi and still the same, but on my laptop, phone and iPad is working fine.

It makes me think that it could be a compatibility issue with my computer. 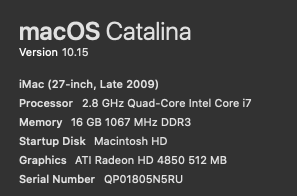 Looks like an internet connectivity issue with your iMac. Do you have some firewall running on your iMac or is a firewall configured to block (certain) URLs for the iMac? Do other apps on the iMac connect to internet destinations without problems?

Tidal and qobuz album covers are pulled into Roon directly by the Roon remote. Only albums added to the library get their covers from the core machine (ROCK in your case) – which would explain why those show.

Indeed, it was the firewall, although Roon remote was the only one with an issue. Tidal, Qobuz and all other apps were working fine. I’ll continue doing some tests with the firewall. 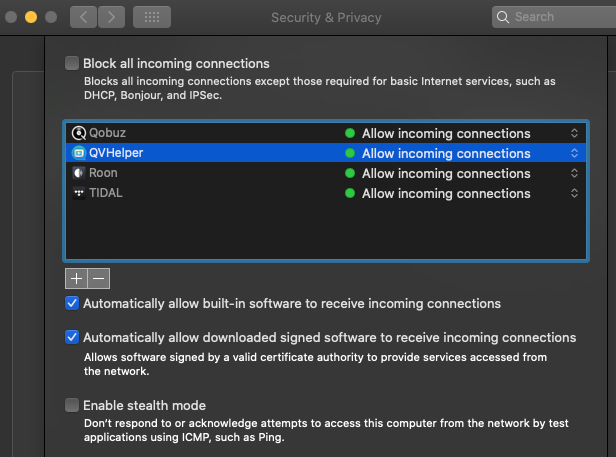