Correct album, wrong cover (and it’s not from my library) 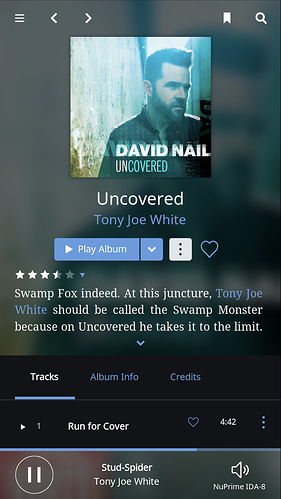 Thanks. Some bozo on MusicBrainz added David Nail’s EP to Tony Joe White’s Uncovered release group… I’ve made an edit to the MusicBrainz data.

Unfortunately, you’ll have to edit the image manually.

Thx Joel, I went in search of a large cover to replace mine yesterday. Amazon had a 1500x1500 jpg. 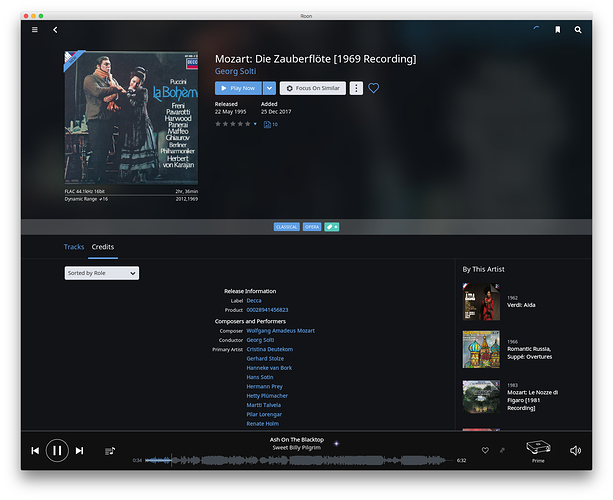