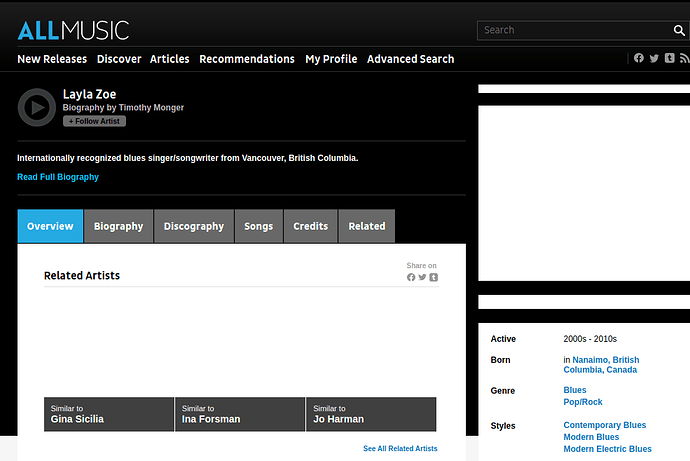 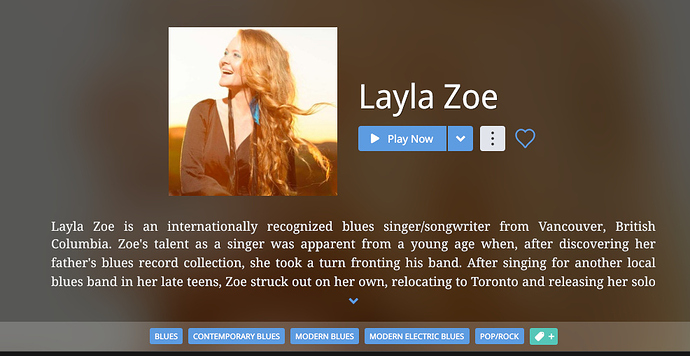 When we get down to album level things fall apart because TiVo does a terrible job populating album genres, often being so sloppy and lazy as to simply default to nothing or the ubiquitous and meaningless “Pop/Rock”, and this is increasingly the case. 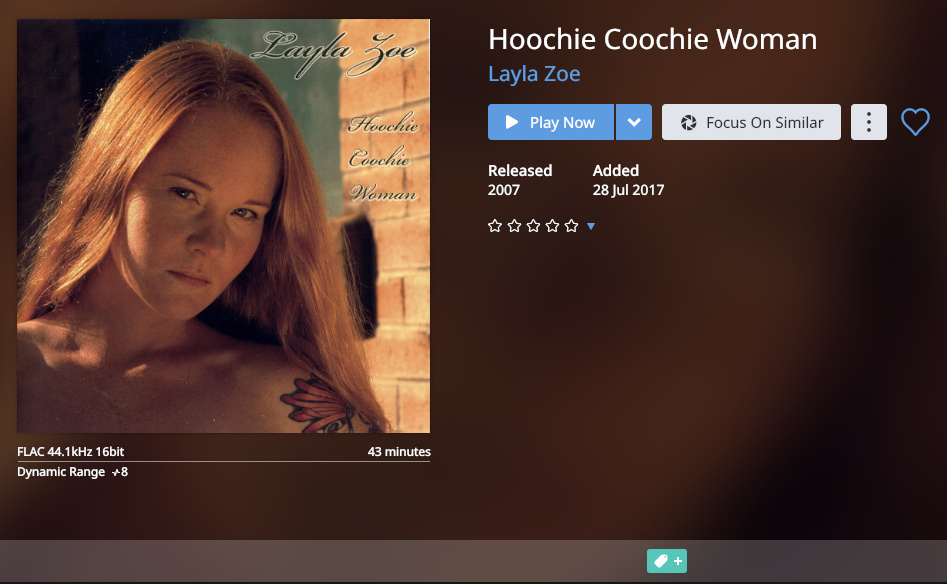 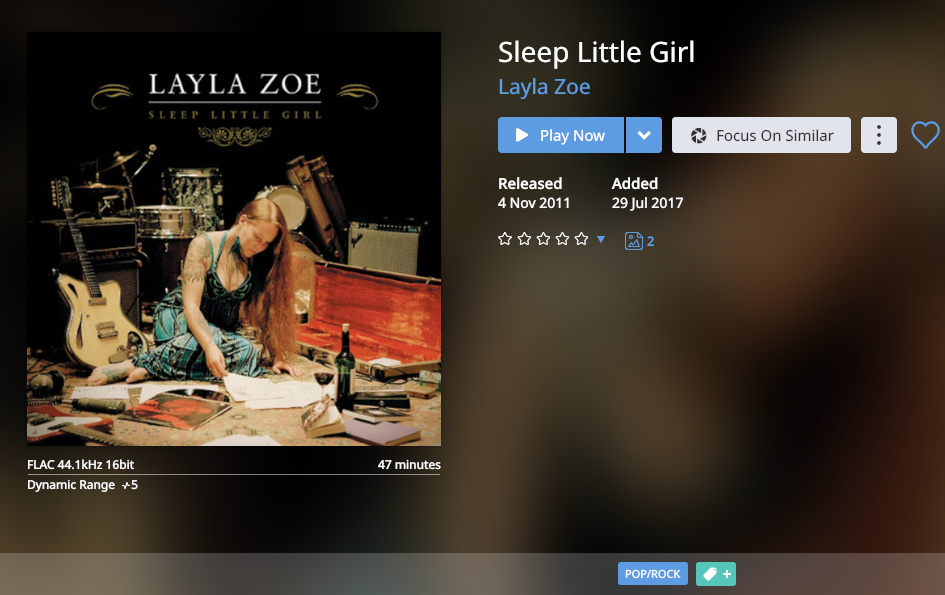 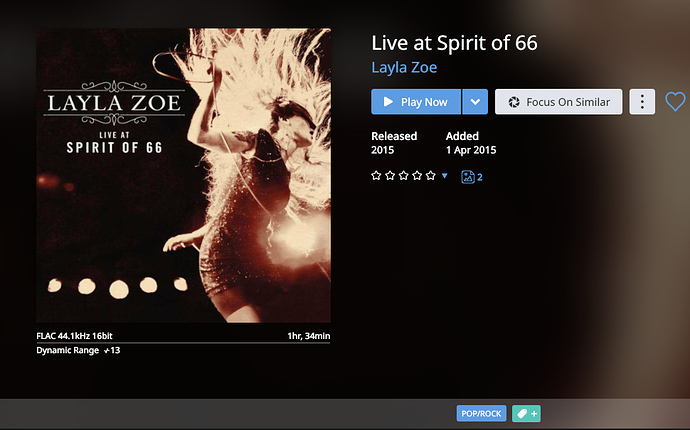 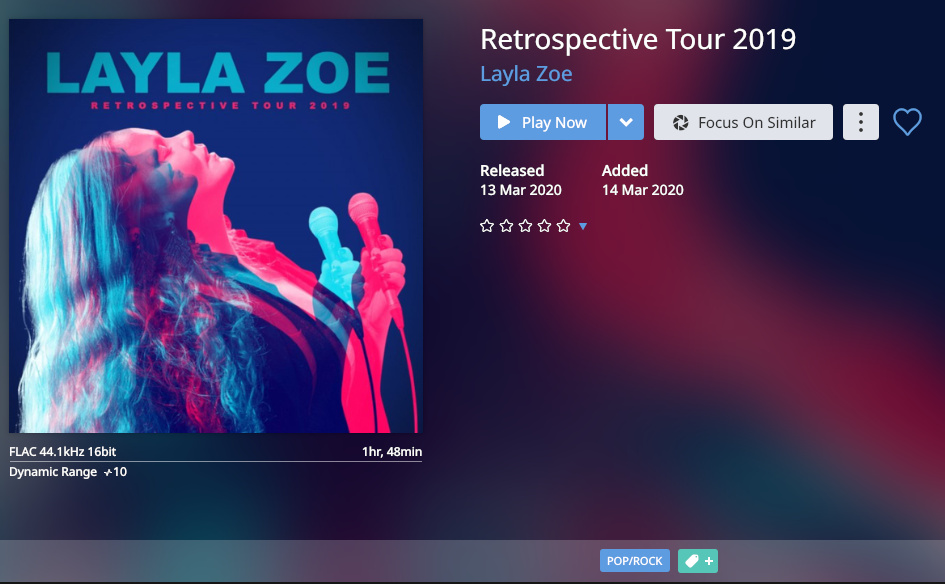 I have 3561 identified albums within Roon assigned only the “Pop/Rock” genre and the example above (there are many more) clearly shows just how meaningless such an assignment is.

Suggestion: A simple update of all albums that are void of genre or currently assigned only “Pop/Rock” to include the artist level genres as shown in the artist entry above would significantly improve the current state of Roon’s genre metadata.

I just don’t like genres especially Pop/Rock as, as you say it’s meaningless. Also, people make assumptions about a genre and miss out on great music they would like.
Country is an example here, what does it mean? There is so much there that could be adult Contempory or even Pop/Rock.
When asked what sort of music is played at the gigs we put on? We reply with Americana and then have to qualify how wide we consider that genre to be. From Blues to Female Vocal, Singer Songwriter, Modern Country, Adult Contempory, Folk (but not finger in ear folk) and on and on.
I hate the way a genre puts music in boxes where often as not, they don’t belong. Not sure of the answer.
Classical works as a wide genre as does electronic and ambient with many sub genres, Blues is good too…
Not sure what I’m trying to say here, just rambling on

There’s no perfect answer to genres, but given Roon has wholesale adopted TiVo’s genre tree it may as well devolve it in a more meaningful manner than that currently in play because TiVo are too sloppy to apply it consistently themselves.

As for Americana, I don’t consider it Country at all unless well produced contemporary singer/ songwriter is the new Country.

I was looking for info on incorrect genres within Roon and came across this old post. I discovered that the AMG album page has a link to suggest corrections.