Is this a possible option for Roon Core? 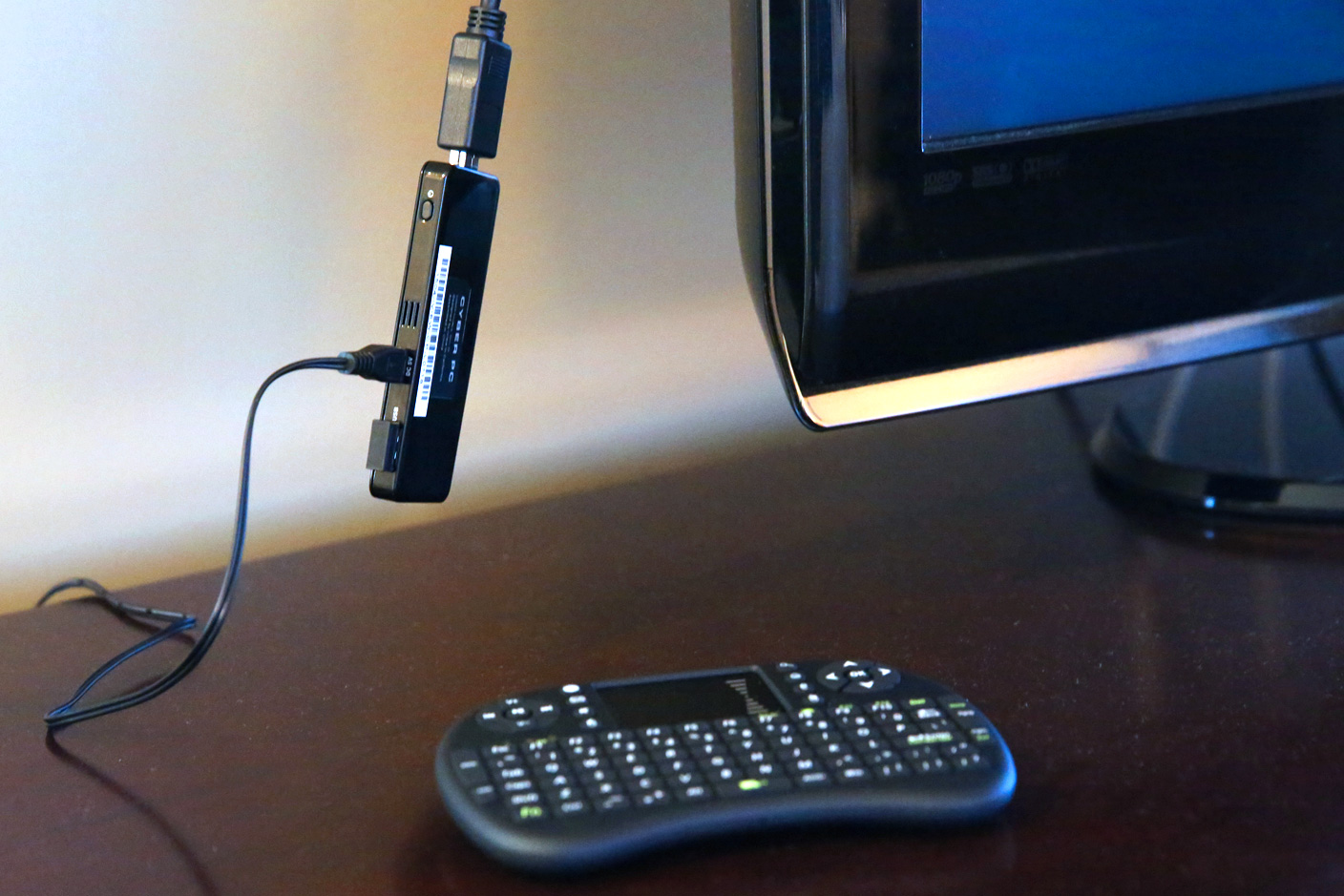 In May 2005, iTunes evolved from a music player into a video library manager, paving the way for video iPods (October 2005), Apple TV (March 2007), and AirPlay video streaming (September 2010). Since then, iTunes libraries have become...

Hi see Brian’s reply to the same question over in the Suggested hardware topic.

The Compute Stick is Atom based, so pretty performance constrained, and only has 2gb of RAM and (I’m guessing) pretty slow local storage, even if flash. It won’t be fast.

Are the specs high enough for a roon speaker? It could slot into an HD621. Also it does have a USB port so external storage is a possibility. It doesn’t sound like a good option for a server,. I’m going to buy one soon and will test.

I received an Intel Compute Stick yesterday and set it up as a Roon remote. I teamed it up with a cheap Keysonic bluetooth keyboard/mouse combo.

I connected directly to a Samsung TV - The graphical interface was of a lower definition than normal. It connected to Roon over Wifi and was usable.

I then moved it to my home office, added a Meridian Explorer to it and used it very successfully as a playback device. The artwork was pretty quick to load up (not quite as quick as my regular PC) but still very usable. The music took a little while longer to start, but songs in a playlist or queued up were instant in transition. I left it in radio mode for a couple of hours and there were no drop outs. It seemed to cope with Roon in this setup without the fan kicking in. I did install Kodi/XBMC and this did cause the fan to run. It did suffer from the minimise / restore as blank window issue.

On the weekend, I hope to plug it directly into a Meridian HD621 -> Meridian G68 - Meridian 5200s (and Samsung TV)
I will also try running it as a server!

The compute stick is more than powerful enough to run RoonBridge

Sorry for reviving an old thread but wanted to ask if anyone has had experience with the M3 Intel Compute stick.
Will it be capable of running Roon core?

But in general: this is a device that is not meant or suitable for running Roon core. Roon is clear wrt to minimal requirements and I always advise not to go on the ‘lean side’ of things wrt a machine that needs to run Roon core.

As a Roon endpoint this thing is more than capable enough, but Danny already mentioned that.

Thanks for your input Harry.

It’s quite powerful actually with 4gb of RAM and 4MB cache. Nothing like the older variants mentioned above.
My main concern is if it will be capable to run the core server 24/7 hence I wanted anyone that actually utilizes it as such to shed some light.

Truth is I very rarely use more than 1 endpoint at a time so I was hoping it would be able to push the stream though the network no problem.