Details below but the short version is that these are the NUC7 models that caused all the fuss on the legendary Novel Way thread on the Computer Audiophile/Audiophile Style forum.

Default config is installed with 4GB Apacer RAM that everyone was raving about on CA/AS. 4GB is fine if you want to run this as an endpoint but not enough for a server.

I WILL include a USB flash drive with Ubuntu installed so that the buyer can immediately verify the NUC is working.

There is no SSD installed currently in this NUC as I was using it as an endpoint booting Audiolinux (not included) to RAM. But I can include a 512GB SSD and install it for say another £50

Can include an optional ‘audiophile’ linear power supply as I also have a Paul Hynes SR3 PSU’s spare - which I can include for an additional £220.

Let me know if you have any questions. 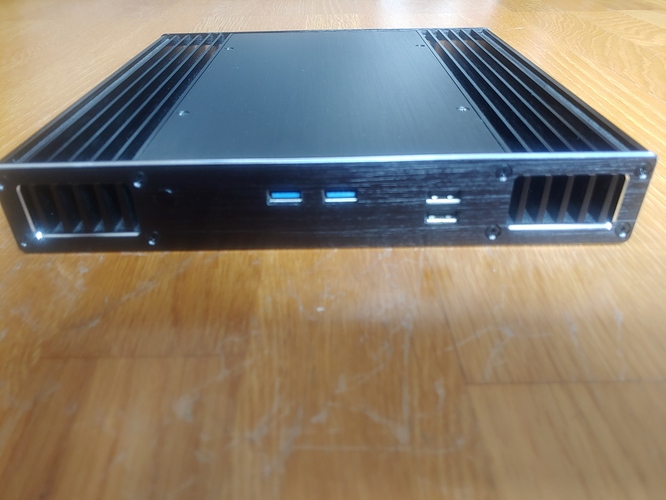 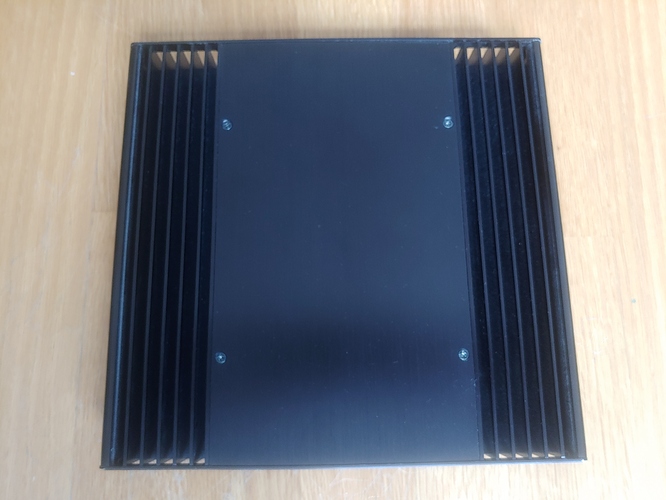 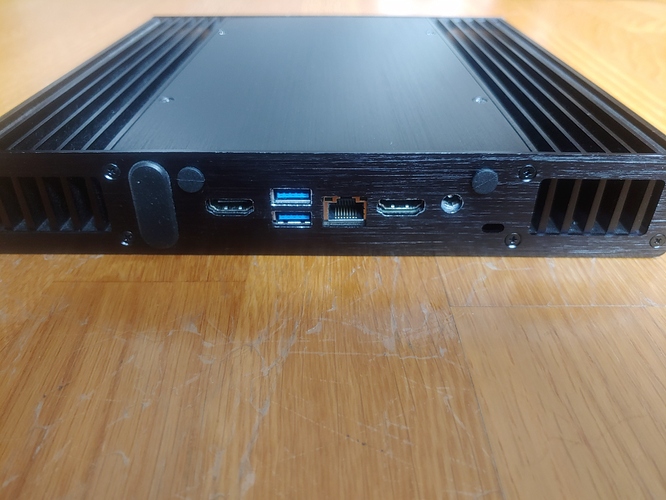 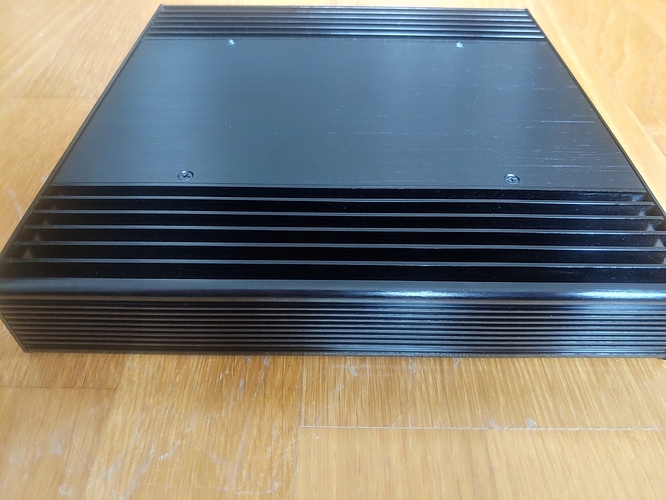 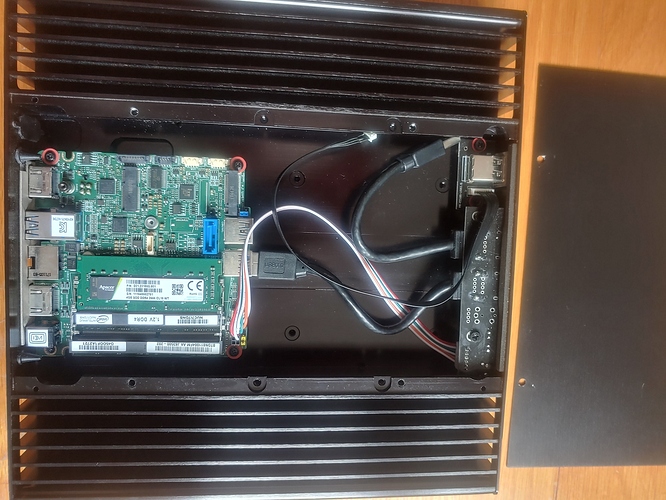 Sold - Thanks for looking.