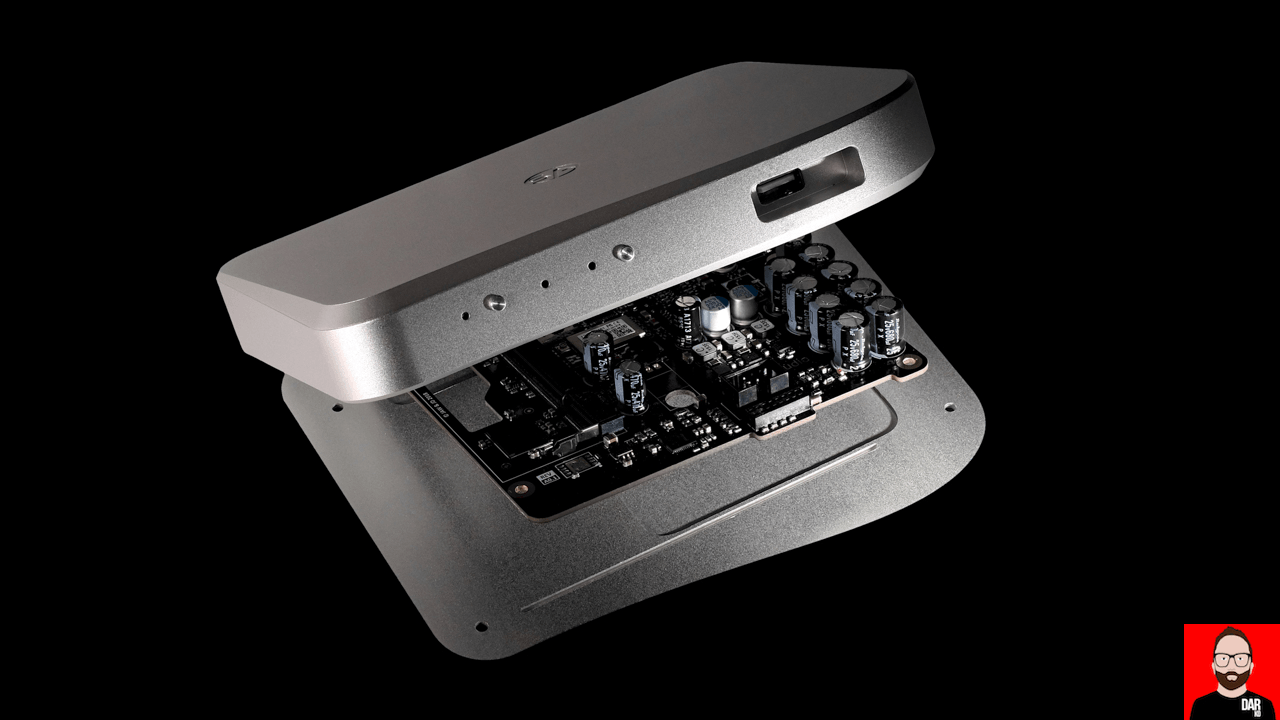 Stack Audio announce the Link: a streamer with surprises! | Darko.Audio

As co-developed by John Westlake.

Looks somewhat promising but it’s a little hard to tell since the web site is very confusing. However it does say that they are in the process of getting the unit “Roon Ready” and the price is reasonable.

I’m also not to sure about all the anti-noise mumbo jumbo since that’s the first time I’ve ever seen anything called “USB detox”.

It’s probably a decrapifier like Schiit or iFi, et.al. markets.

For me, it looks like the device will live or die by its software.

Forgive me if I show some skepticism towards any device powered by Volumio, which in my experience has fallen further and further behind in bloat, unreliability, sluggishness compared with other Linux-based streamer software. Whatever tweaks they’ll do to make it fit are very unlikely to overcome Volumio’s clunky design.

It’s been a few years since I looked at Volumio, but wasn’t it in the process of being redesigned from the ground up?

I guess that didn’t help? Dunno.

It’s always good to have choice, so reading about new streamers is always welcome.

However, this seems a bit of a mixed bag and in particular I’d agree with the comments about Volumio. Clunky is exactly how I found a previous trial experience with it - and left it.

Also, not sure about aspects of the copy:

I’m not exactly an authority on these things but surely phase noise Is just jitter in a digital environment?

Forgive me if I show some skepticism towards any device powered by Volumio, which in my experience has fallen further and further behind in bloat, unreliability, sluggishness compared with other Linux-based streamer software.

I use Volumio only as a host for Roon Bridge but fwiw in my 2 RPi setups I’ve never encountered any issue with it - it has been completely rock solid. I realise this is hardly using any of its potential ‘functionality’ but perhaps a Roon Ready implementation here might work similarly? Just a thought.

Unfortunately, the radical redesign went for looks rather than for efficiency and robustness. So, nicer screen, terrible performance, freezes and crashes. The old Volumio would work reasonably well on an old ARM SBC, the new version totally swamps a fairly new Pi with a local USB music drive (what I have at work). In my experience, it’s Ropieee for headless, piCorePlayer for a screen player with local storage. DietPi is OK for headless, and the only choice for Sparky (as in Allo USBridge), but not as up to date with respect to drivers and kernel as Ropieee or piCorePlayer.

I have had similar Volumio experience, rock solid performance, used for roon & no problems in months.