First, let me state that I am very happy with Roon in general. After using it for a year paying by the month, I bought the lifetime subscription. I have a fair amount invested in my audio system(s) and Roon has made it much more enjoyable to use.

That said, I’ve been pretty frustrated by the ios app for ipad and iphone. For the last 18 months, I’ve been using Roon ROCK running on a NUC as the server, and using ios devices for control.

Previously, I was running Roon on a Windows PC and using the same PC for control which was quite reliable. But since covid, I’ve had to move my home PC onto a separate network to be able to work from home, so can no longer use it to control my audio system.

Each time I access the ios device, the Roon app seems to have to pull in all the data all over again, which can take many seconds or longer, and sometimes it just never loads and I have to close the app and relaunch. I always update the Roon software as soon as it is available, so this has been over several updates and Roon versions.

Other times, I’ll be accessing the app and switch between a few pages, and the app just closes. I use several different ios devices (ipad mini, ipad air, iphone XS, iphone 11) and the same issues exist on all these devices.

Am I the only one experiencing these problems? I did a forum search and there were a few other threads about IOS, but most were a number of years old.

It seems to affect different Apple devices worse than others.
For instance my ipad mini 4 has no problems ever.
But my daughter’s iPhone 10 is similar in fashion to your stated issues.
So much so that she gave up with Roon in her room .

I was able to solve the app crashing problem by deleting the app, power-cycling my phone, then reinstalling.

The power-cycle is an important step. Initially I just deleted and re-installed the app and it continued to crash. I think the key is that after the power-cycle the newly installed Roon app asked for permission to access network devices, and previously that iOS prompt didn’t appear on just a delete and reinstall.

During listening sessions it helps a lot to enable “Keep screen awake”.

This disables the auto power off of iOS, as the app then has to establish the connection to the core every time you “wake it up” again. 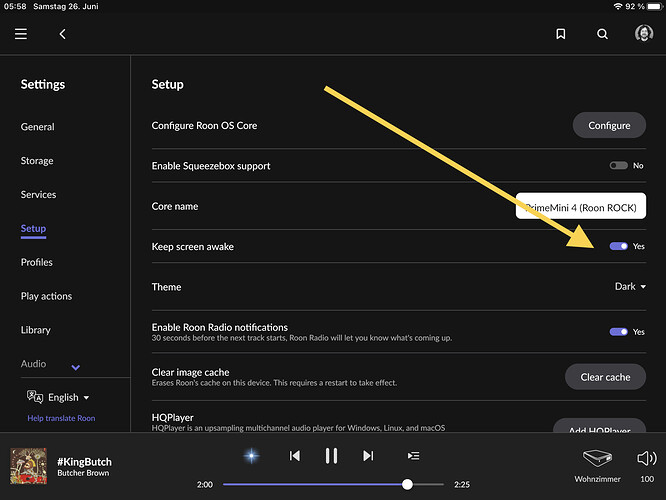 You are not alone!

Sounds like your wireless network signal is not great and/or the access point(s) could be not optimally configured.

This is not normal to have several seconds delay while connecting with iOS devices in my experience over 4 years now.

If you have a single access point, try Roon client while close to the unit or try another, newer access point. Also consider one of the newer ‘mesh’ multi-unit systems like Netgear Orbi, Google, etc.

Roon is network ‘heavy’ and a latent wireless network (latency as in delay to respond, not total bandwidth) is a great contributor to slow reconnect times when the iOS app wakes up.

Performance seems to vary quite a bit. Sometimes response is pretty snappy. Other times, it seems to take forever.

I don’t think it is a problem with my wireless since web browsing is consistently very snappy, even with pages that have lots of images. My access point is not a mesh system, but is a relatively new Synology RT2600ac unit which is properly configured. My wireless signal is full strength based on Apple’s bars (obviously this isn’t very precise) and running a browser-based speed test achieves > 60Mbps download speeds and 13ms ping latency (to the speedtest server).

Even if the wifi performance was not optimal, this shouldn’t result in the ios app crashing as often as it does. I have uninstalled it and reinstalled it (including device restarts in between) more than once on different devices, and this doesn’t seem to fix the problem.

I don’t want to prevent the screen from shutting off since I listen to Roon while I’m working for 8 or more hours a day, so it can be a couple hours or more between app accesses.

I am connecting to both Tidal and Qobuz. Is the app performance tied to response time from these services?

I don’t understand why the app doesn’t do caching, particularly of artwork, since this would dramatically speed up performance.

Having read some posts here it seem that UI response performance and behaviour can be related to issues with connected service (and DNS and …). You might want to disable Tidal and Qobuz just for testing, if this changes something fundamental.

The remote apps have a cache for the artwork (configurable in the Settings). Have you maxed that out yet?

Philipp suggestion of DNS is another good one. Try CloudFlare DNS @ 1.1.1.1.

Cache is no longer configurable on the iOS client but it can be cleared.

I totally missed that that configuration is gone. Thanks for pointing that out.
Was there a more detailed / technical explanation by Roon somewhere why this was removed, and how it‘s configured now?

Not that I’m aware of. I believe it was mentioned in release notes along the way. They probably set the cache size based on available resources.

Thank you.
The forum search does not offer any results when searching for „cache“ in „Release Notes“.
Anyhow, your assumption is good enough for me

I checked the ipad mini that I primarily use to control Roon and it is using 3.2GB for storage. This seems like plenty to store all the artist images and album art, but still Roon often takes a while to render the images (e.g., I’ll go to artists, and initially the images will not be shown). If this storage is being used for image caching, it doesn’t seem to be working very well some of the time.

Unfortunately that is little compared what others have found, currently my iPad Pro shows over 15GB usage for Roon (and I do not even have massive library).

When 1.8 first came out I noticed how snappy the loading of album art thumbnails was, but now it’s almost back to the crawl it was before. Also I always thought that the reason iOS Roon needs to go find itself again after you look at say another app or webpage, was because it was a remote device and didn’t keep the connections open when you swapped out. However, having just bought a Sonos speaker I find their app doesn’t do all the loading and reloading every time you swap to another app - it’s like Roon always acts as though you have closed it down even if you just went and looked at another app for a split second… bloody annoying (and yes I do have the ‘keep screen awake’ option ticked). Sonos doesn’t seem to need that, it just displays the screen your were in when you go back to it… maybe a split second later the progress bar might have to catch up… but Roon reloads the entire app!

W10, i7, hp PC, Roon complains about network connection when I call Tidal. A windows update has messed up this… 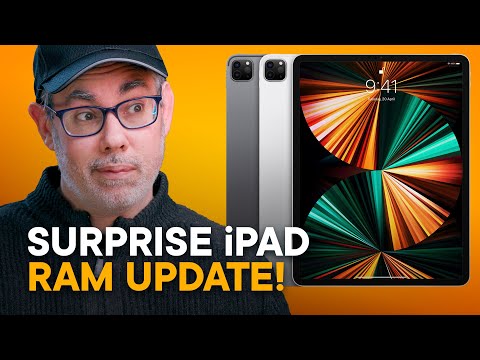 There is unfortunately a very long story about the iOS app crashes etc.
Even after one year there hasn’t been a solution - and as you can imagine many paying customers are upset about that.

I’ve done that , but the gremlins seem to come back.

Seeing these same app issues on an iPhone 12 Pro running the latest iOS and Roon app. Just maddening. Deleting the app, power cycling the phone and re-installing the Roon app fixes things for a while, but no other apps I use have this issue.