Title says, pixel jaggys on buttons and icons look bad on such a premium app. 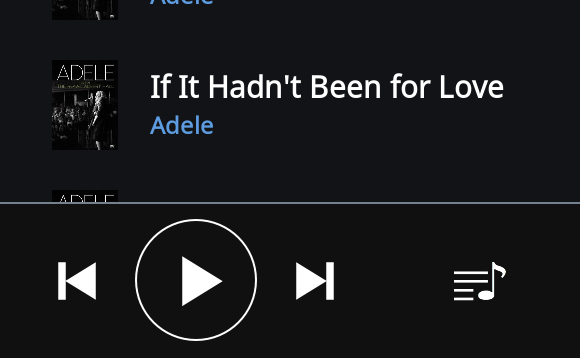 For your 1st post after joining less than 15 min ago that’s not a very positive start …perhaps you have some settings issues maybe?

Maybe you can also detail which iOS devices you are having issues with for jaggies etc, and the screen sizes etc too.

Loving the software so far and don’t mean to be negative - this is constructive. I figured any of the app devs might know what I am talking about. I am a front end web developer so I can pick stuff up like this very easily. Looks like the apps are built with web based technologies - html/css at the least but correct me if I’m wrong.

The issue is on an iPhone 6 Plus and is visible on any icon or button. Here’s a screenshot. 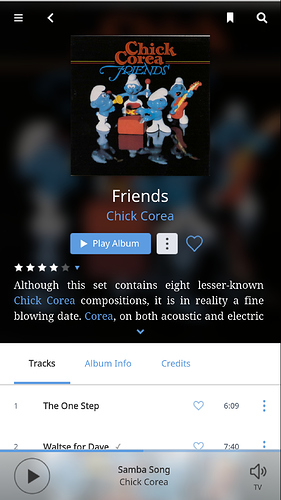 Also - you’re right the iPad app has high res graphics, which is strange as I thought each app had the same codebase. Perhaps the iPhone front end is quite different.

I don’t think the screen does it justice - mine is an iPh 6s+ so not much different i bet. I agree there is some aliasing around the play button circle but I had never noticed it until looking at it under a magnifying glass. I guess some improvement might be possible if its an image generation issue. Personally I am more interested in the data displayed than the visuals of an icon personally 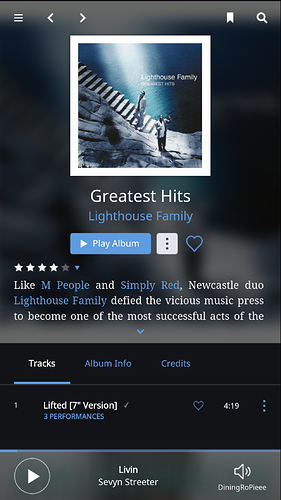 Never noticed this but I have a regular 7 and an iPad.
For reference: 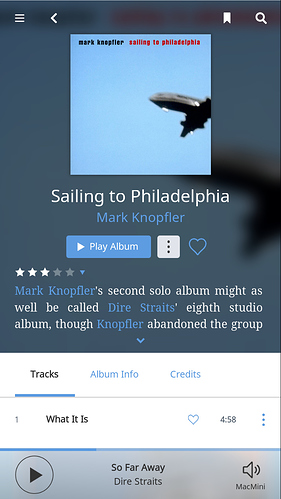 Looks like the layout proportions are the same, maybe the plus has just a scaled layout instead of it’s own?

Hey @jptaranto, right now we only have 1x and 2x images for icons and buttons. This becomes an issue on high DPI devices. I use a Nexus 6P and definitely notice this as well. We have plans to switch to SVG for all of our icons and images, can’t comment on when that will be though.

Hey Brian - SVG is pure awesome. I look forward to that.

I reckon Paaj has hit the nail on the head regarding device scaling - the whole interface is slightly blury, buttons, their text, etc. So is it likely iPhone Plus is getting a scaled up version of the standard iPhone UI?

A few days into my trial and I am hooked!

If they only have 1x and 2x assets, then yes, they are being scaled on iPhone plus, which uses 3x assets.

From the images I’d say the Plus doesn’t show more, just shows bigger. If Roon makes a separate Plus layout then 2x should be enough and will give the Plus users more visible information.
I think that would be more helpful than svg, awewome as svg is.