I just get the Roon busy logo thing. I can navigate to the album or artist through search. The links work fine on my Mac. They worked fine with the old iPad software, broke when I upgraded overnight.

Resolved itself after I rebooted the Mac…

Stopped working again after a few hours of use.

Hmmmm, works for me. Other than rebooting both devices, I don’t have any suggestions. Sorry.

Still having the problem intermittently. I restart Roon daily or more often but to no effect

Hey @pwright92, can you describe your setup in details? 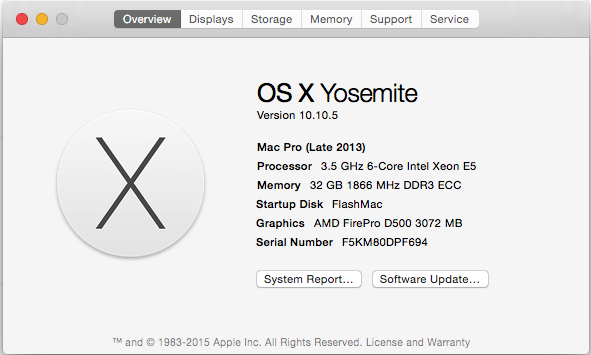 Talking to squeezelite running on a Raspberry Pi controlled by an iPad 4 Mini fully updated.

To me it sounds like a network problem. Is there any chance that your are experiencing a network hiccup when iPad starts to load slowly?

My network is all copper GB Ethernet running on new and tested cable. I have no issues with streaming either from Roon or video through Plex. The only WiFi is to the iPad

Interestingly, when I clicked on a featured artist in the Overview panel, it loaded. After I did that, the links on the Discover panel work.

Problems seems to have been resolved with one of the recent updates.

Problem still occurs. The reproduction steps as far as I can tell are:

Launch Roon on server
Launch Roon on iPad.
Navigate somewhere on the iPad
Shutdown server over night
Leave iPad alone
Start sever
Navigate to Discover on iPad and click an album
Nothing loads
Kill iPad Roon and restart
Go to Discover, the choices are different and the links work

Ok, I’ll take another look at this @pwright92 – if you don’t mind, can you try uninstalling and reinstalling the app from your iPad?

I have an iMac and iPad running latest software. I could not recreate this. The links in Discover seem to work for me.

Thanks for the steps, Peter. I’m seeing something similar to what you’re describing, so I’m going to pass this on to the team for some more testing.

If we can reproduce this reliably (which seems more likely now) I’m sure we can get this fixed. Stand by.

I also shut down the server (Mac Mini) at night. So might be some not refreshed caches on the iPad maybe?

Please let me know if I need to do additional testing. Thanks!