Edit: Updated 20210409
I am having a few issues with my iPad Roon Control which is really kicking back onto the Roon experience…

These things happen on my iPad 2018 (9.7") also…
And, the purpose of this thread is to get accknowledgement from @support on these issues…

Edit: On the latest build (783) most of these issues are resolved for me. Some remain though.

Thanks @Mikael_Ollars these are nice concise descriptions. I’ve seen 1-5 on my iPad Pro remote. There are a few niggles that, when combined, do detract from the iPad remote experience.

In dark mode, the menu bar sometimes remains grey instead of also turning black. There‘s a ticket in for that as well.

I personally don’t see this though. It’s pretty stable in my env. besides the occasional No.5 from the list above.

Again, this isn’t something I’m seeing, not saying it isn’t an issue. @Mikael_Ollars experience is identical to my own.

Agree,for some reason its not a problem for all, but there are several threads with no small number of voices reporting this.

#2 is horrible. The others I don’t suffer from even though I can acknowledge the experience is the same.

Still no feedback from @support? A simple acknowledgement would do just fine?
Next couple of issues are the lack of awareness regarding where in a “list of objects” you are when backing up to the previous view.

7). I noticed as well but dont think that has been formally recorded as bug.
8.) I had reported and this has been recognized by Roon as a bug

All those beta testers have done a stunning job! Best ever!

All those beta testers have done a stunning job! Best ever!

I appreciate your feedback on the subject, but i am also one of those Beta-testers.
Along with the others, we also reported most of these bugs during the Beta stages. Sadly, they were not corrected in time for the public release. I can only speculate on the reasons for Roon organizing a forum driven Beta test of a new product, and then not taking adequate measures towards the results of these tests…

NB: I think I heard that story before just keep forgetting as it is so unbelievable

I experience the very stuttery, jumpy screen on my iPhone XR with current OS and updates.

I saw this in another thread and have also been annoyed by the close vicinity of the “app switching function” in iPad OS and the spectrogram in Roon. 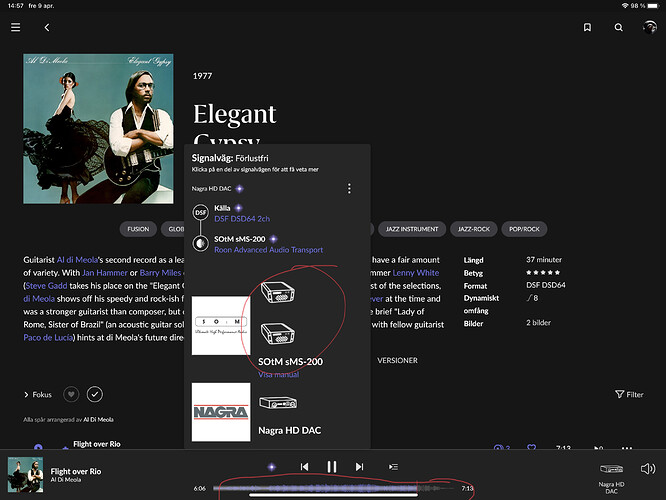 I see that too. If I tap on any of those two icons, the app closes.

Thanks for all of the feedback here, @Mikael_Ollars! I just wanted to confirm that we are tracking this feedback and, while I can’t make any specific guarantees on everything, I’ll make sure this feedback get s seen by the team.

I’d say mine crashes three or four times a day. Quite a lot given that I am not hammering it - I pick a work and listen to it, so it might be half an hour or an hour before I touch Roon remote again.

I had almost forgot:
9. The iPad app does not provide a “widget” for controlling playback from the lock screen.

I might be misunderstanding, but i think these are a fact due to not building a native iOS app, and rather using a generic programming utility?

“ I might be misunderstanding, but i think these are a fact due to not building a native iOS app, and rather using a generic programming utility?”

Yes. This is becoming a deal breaker for me.

Not exactly a functional bug, but still; I don’t need/want two icons for my transport, not for my SOtM’s, neither for my Auralic Aries’s…

I think this is off the list? I disn’t see it mentioned in the latest release notes, but i think the signal path also has icons for each part now? 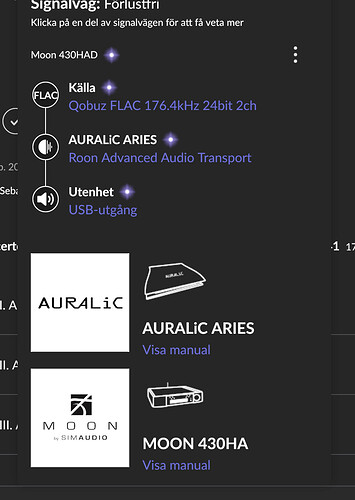